When I interviewed Mr Tim Heller, Stratasys’ VP of Global Channel Development he told me a very interesting truth: 3D printing is not here to replace all current means of production just like new media never entirely replace old media (we still read books, like they did decades ago and play video games as well). In fact 3D printing is just going to add new possibilities to the ones that are already in place today.

This may be a disappointment to those of us who dream of an entirely 3D printed future but it is very likely to be accurate and still provide the world plenty of room to innovate. For Erik Spiekermann, one of the best known typographers and graphic designers in the world, 3D printing – along with other new means of production such as CNC milling and laser engravers – is a means to make type that will redefine the letterpress. 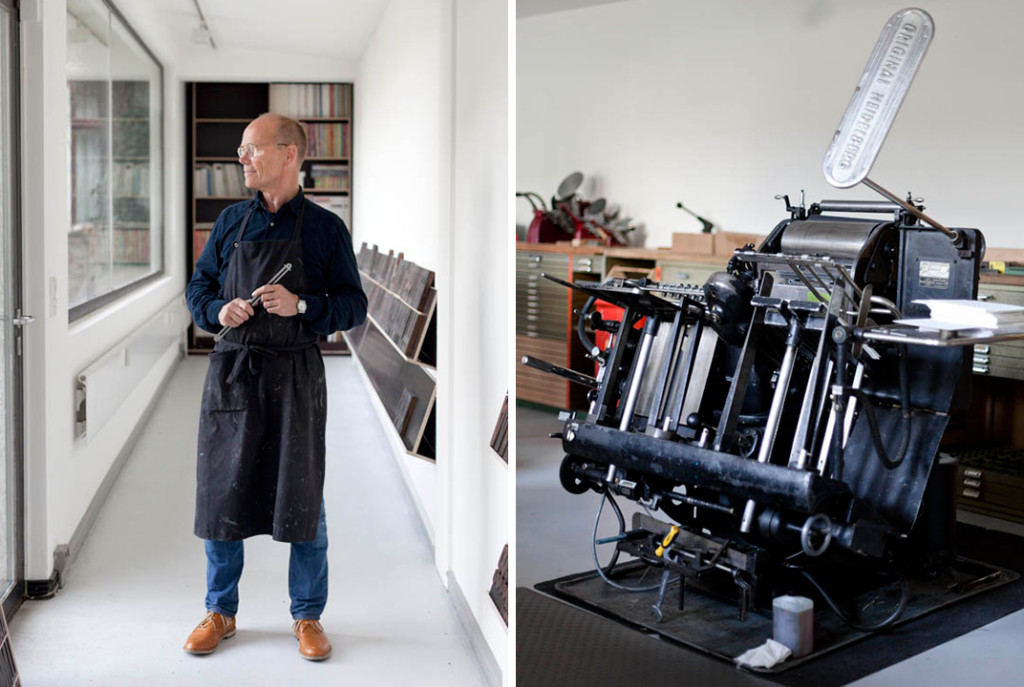 “We’re making our own polymer plates and are happy mixing old and new technologies”, Spiekermann told new maker-centric website Maker Stories in an exclusive interview. “I have already designed a typeface to be cut with a pantograph, the old method now almost extinct. Using digital outlines, I addressed issues specific to that production process, like not having any sharp corners which would have to be finished by hand, making the process slow and too expensive.”

Mobile type and 3D printing have more in common than we might initially imagine, and these similarities go beyond the fact that they both completely revolutionized the way we do things and radically changed the world. In Italian both are called “stampa”, which means “print” and both are used to create. The fact of the matter is that 3D printing can offer mobile type many new possibilities and let anyone create their own characters and fonts relatively easily.

Spiekeramnn’s own career closely followed the evolutions in media and manufacturing. He started as a printer and typesetter then he became a graphic designer in 1977 when his printshop burned down and the world began the transition from physical to digital means. He is now ready to go on to the next phase with his Galerie P98a project. 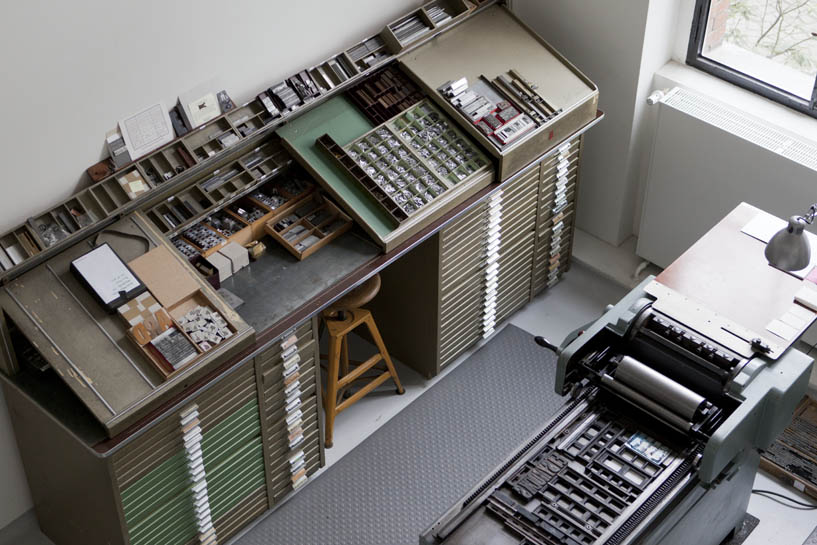 “Now, after 40 years in front of computer screens – he admits – I’m back using my hands and not having all the type in the world at my fingertips. I thrive on constraints. We won’t ignore our digital knowledge but bring together the digital and the analog, like making new wood type from digital outlines”.

Seems to me like a great recipe to add new manufacturing technologies into his amazingly successful creative history.