Some big names have hit lean times of late in the 3D printing industry. Aleph, the company behind the Lulzbot 3D Printers line, is not one of them.

A series of new products and an improved distribution network helped the company achieve revenues of $5.8 million for the second quarter of 2016, which is an 83% improvement year-on-year. So far this year the company have reported a profitable performance on its revenue of $10.5 million.

TAZ is a devil

The Colorado-based company tripled its revenues in 2015, in part due to the launch of the $2500 LulzBot TAZ 6. This joined the popular TAZ 5, TAZ 4 and Mini in the line-up and all of these printers have stayed true to the original RepRap concept of creating printers from actual 3D printed parts.

Fully open source hardware and a printer that you can make at home, except for the extruded aluminium rails, have secured a place in the maker community’s heart.

The TAZ 6 is a serious step forward. With features like automated bed-leveling, improved firmware, an enclosed power supply, support for new types of filament and an improved heat sink, it also has plenty of scope for modification. The printers have consistently scored highly in group tests and have the 3D printing community’s approval has clearly translated into a jump in profits.

A wide range of support acts

Aleph Objects also released its Cura LulzBot Edition, which is a software suite designed to convert files to GCode quickly and simply. It’s LulzBot Dual Extruder Tool Head v2 and TAZ FlexyDually Tool Head v2, together with a number of cutting edge materials, made with partner companies have also thrown their considerable weight behind the company’s rapid ascension.

Open source hardware has proved a potent weapon for Aleph Objects and the two heads are pro-grade items that can heat up to 300 degrees Celsius and use open 3mm filament. They are both valuable assets for the maker community that want to incorporate high end tools into their own TAZ or alternative design.

High Temperature PLA from Proto-pasta makers ProtoPlant, as well as other collaborations on next generation 3D printer filaments and more from colorFabb and the Eastman Chemical Company, have bolstered Aleph’s stock on the materials side. 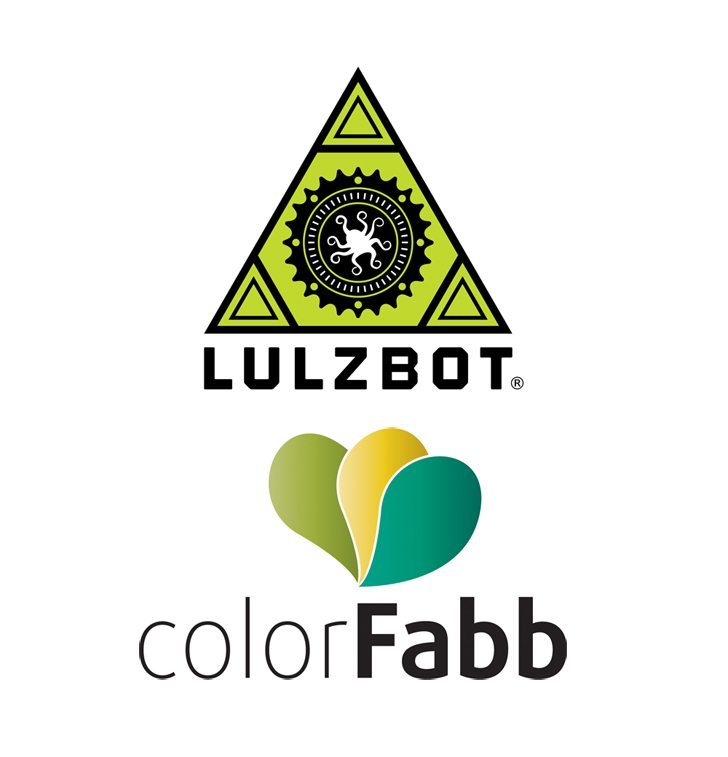 A new fulfilment center in Australia has helped the company exploit all of these developments in this burgeoning market, too.

“The desktop 3D printing industry is transforming countless other industries, with a flight to quality as end users look for the best solutions to address their needs,” says Aleph Objects, Inc. President and CEO Jeff Moe. “We are expanding our production capabilities and are eager to continue serving our users around the world as the 3D printing industry grows.”

3D printing in a state of flux

Big companies like Stratasys and 3D systems took a hit this year, while the likes of the budget XYZ Da Vinci Jr 1.0 3D printer have seen a huge increase in sales. Those printers lie at opposite ends of the spectrum and this points to low-end consumer printers being the ones to watch. But the Lulzbot line-up has carved its own niche with enthusiasts and professionals alike.

Lulzbot is a throwback to the early days of 3D printing that has moved with the times. With an ever-increasing and improving product line, this year is set to be a record and next year could be even better.