2016 has only just begun and MyMiniFactory has launched a big 3D printing contest.  Partnering with everyone’s favorite drone manufacturer, Parrot, the 3D printing community is inviting the world to create 3D printable accessories for Parrot’s latest Minidrones & Bebop drones for a chance at $2,000 worth of prizes and the opportunity to have their products sold in the official Parrot Store. 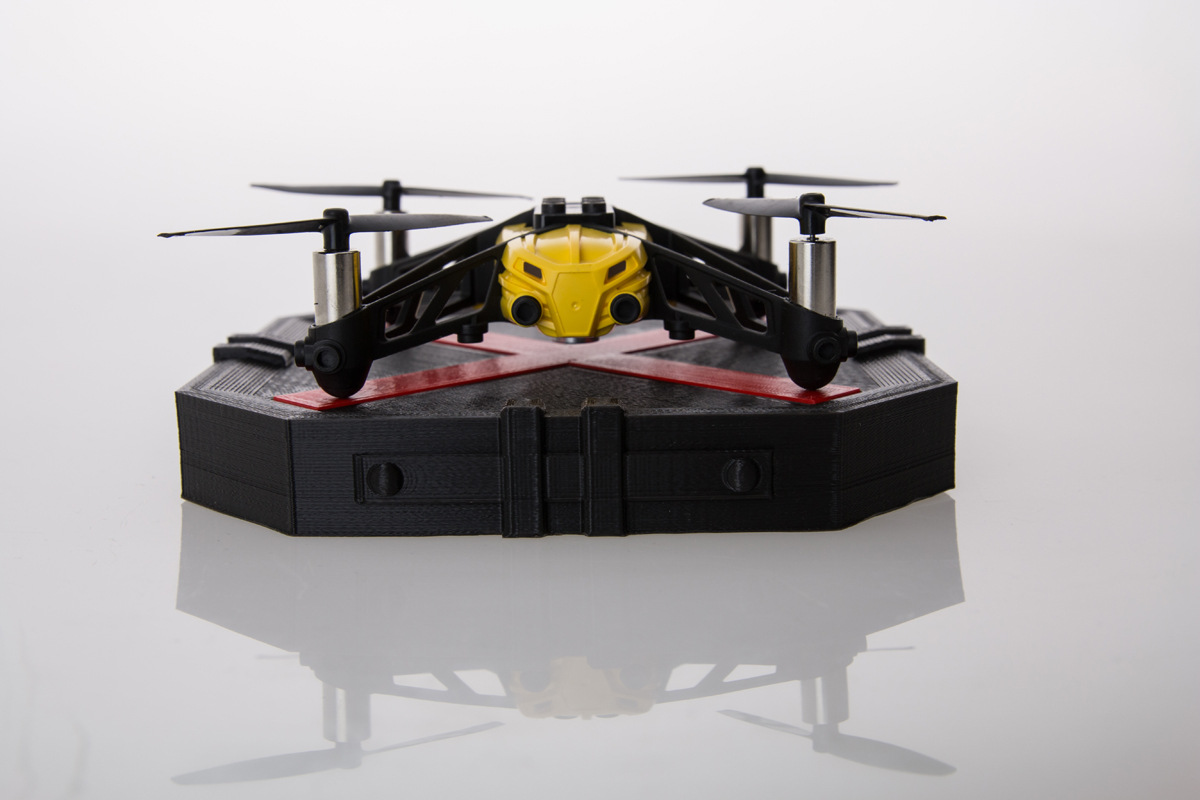 After piloting drones for awhile, the art of flying can become, well, a bit of a drone.  Thankfully, to spice things up, the 3D printing community has come up with ingenious ways to personalize and accessorize these increasingly ubiquitous crafts.  Already on MyMiniFactory are some clever designs for drone enthusiasts, such as a 3D printed Millennium Falcon shell and a mini Death Star for your micro drone.  So, for all of you droning designers, now is your chance to put these skills to the test. 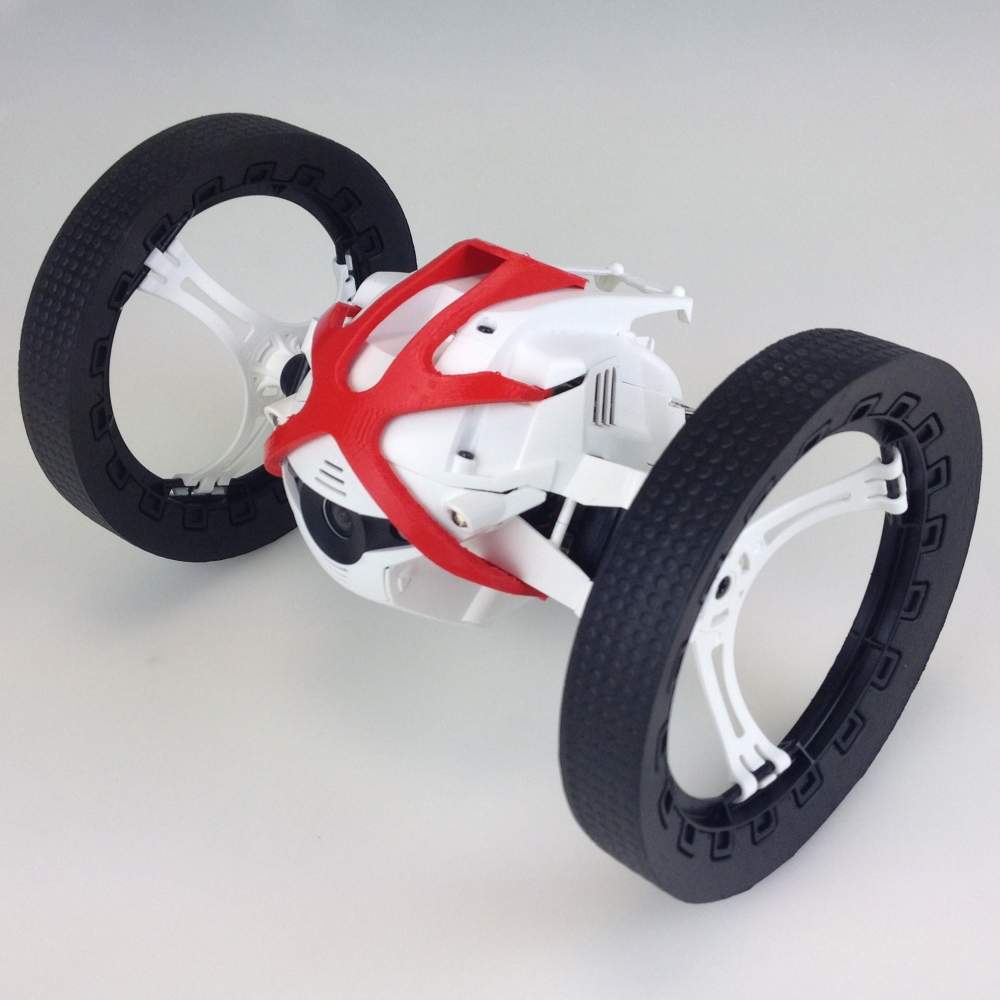 From now until February 16, 2016, simply upload your STL files to MyMiniFactory using the button at the bottom of this page (Photos of your print will ensure a faster design approval).  Then, during the open voting period from February 24 to March 11, three winners will be determined based on the total number of likes on MMF.  Parrot will also be selecting three winners, which may or may not be the same as those determined by likes.

The first place winner will take home a Bebop 2 and Sky Controller, while second place wins a Bebop 2 and third place gets a Minidrone of their choice. On top of that, Parrot will work with the designers of their three favorite designs to have them sold in the official Parrot Store, with royalties negotiated on a case by case basis. 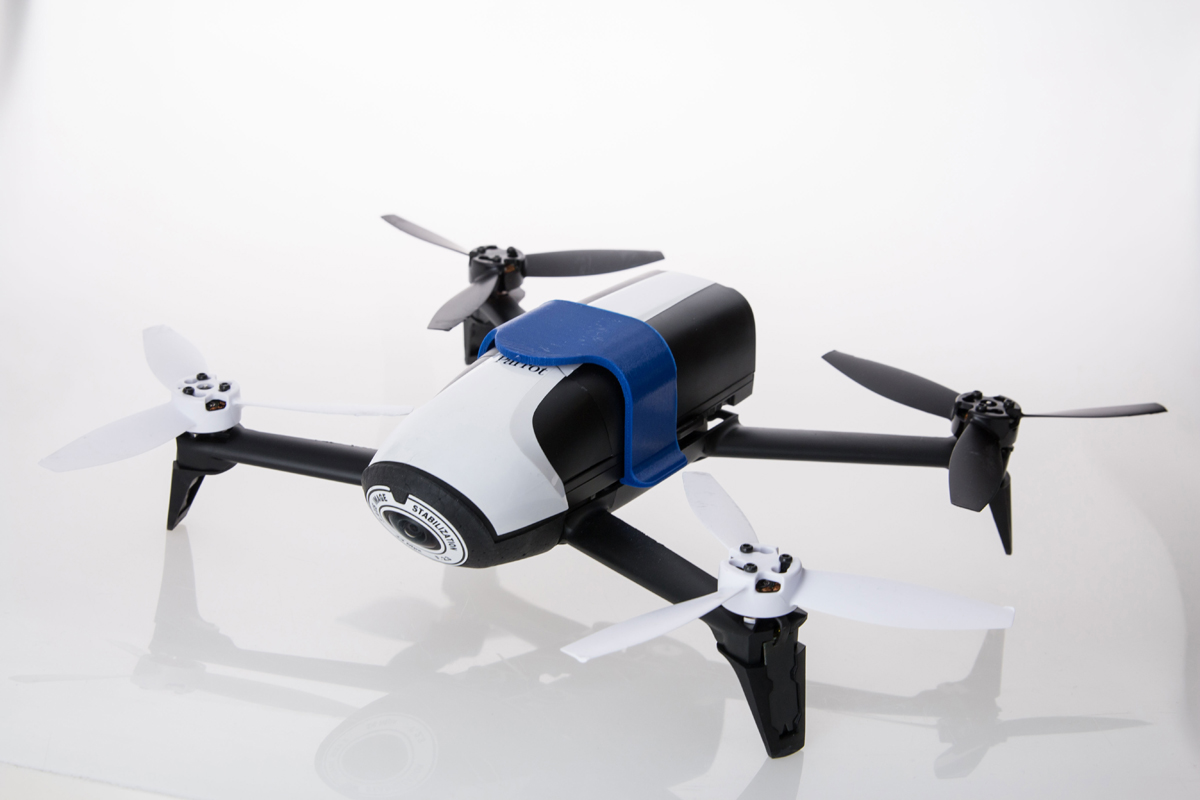 While Star Wars shells are a fun way to go, Parrot recommends taking these suggestions into account: “A fully conceived project with a story to tell. e.g. the jumping sumo jousting game; creative designs that best compliment each drone; and designs that do not compromise functionality.”  You’ll have to consider the way your accessory affects the weight, as well as the balance and integrity of the drone, and the structural integrity of the part and its method of attachment to the drone will be key, too.  MMF has uploaded the template files for all of the Parrot devices, so, what are you waiting for? Get designing!