3D printing specialists Solid Concepts is to partner with the wcUAVc for an international student competition to create state-of-the-art, affordable UAVs to seek out hot spots of human activity and warn national park rangers in time to save animals. With poaching still at large in national parks in Africa where staff are limited, the outcomes could be very beneficial indeed.

The wcUAVc, founded by Princess Aliyah Pandolfi – a well known animal preservation activist – sought out Solid Concepts earlier in the year for advise and sponsorship regarding this challenge. Pandolfi and Solid Concepts strongly believe that 3D printing, which has already helped to lower the costs of manufacturing in many other industries, could help to lower costs as well as enhance and widen possibilities for UAVs.

A key to this challenge is creating a UAV that can fly for long periods of time, is easy to use and doesn’t require heavy maintenance. After consulting with researchers who have flown UAVs in Africa in the past, it is also clear that a UAV with easily interchangeable parts would be useful, as access to spare parts is nigh on impossible out in the bush lands of Africa’s national wildlife reserves. The drones currently used cost USD$15,000 (£10,000), which increases to $23,000 with the cost of the camera, ground control equipment and training factored in – roughly equal to one ranger’s annual salary. 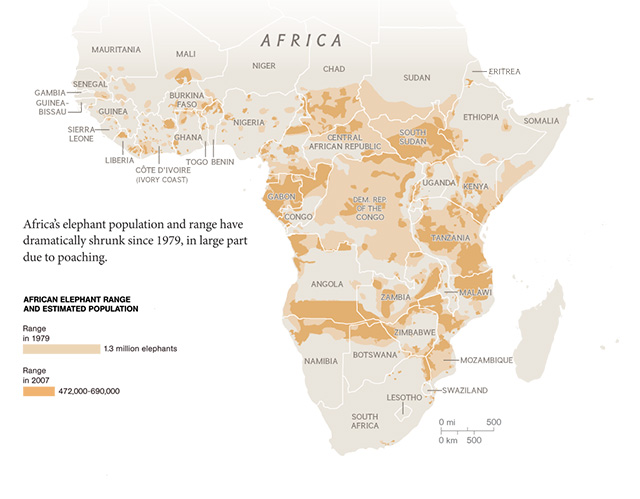 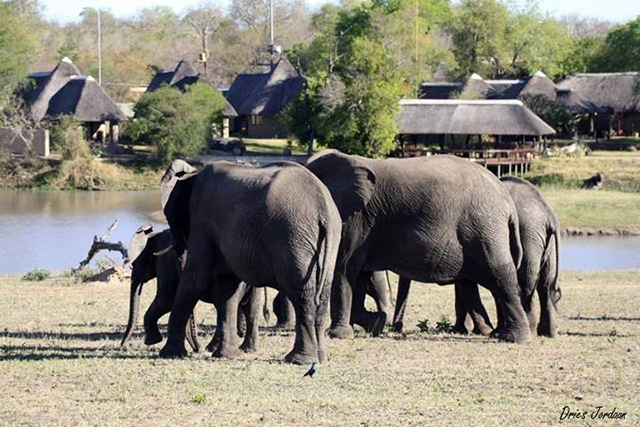 Another project partner is Dr. Tom Snitch, who has already successfully flown a UAV in a private wildlife reserve in Africa. Using imaging and algorithms to match and track animal and human movements, Dr. Snitch hopes to stop poaching before it occurs. Dr. Snitch will be available as an adviser to teams partaking in the challenge. 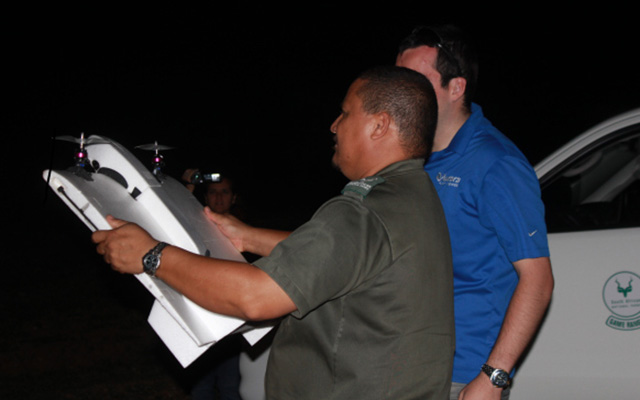 In December 2012, Hillary Clinton, then the US Secretary of State, upgraded wildlife trafficking from a conservation issue to a national security threat further to intelligence that poaching helps to fund al Shabaab militants in Somalia, Renamo rebels in Mozambique and Uganda’s Lords Resistance Army.

Back then, as Secretary, Clinton identified a four-part strategy for addressing the global problem of wildlife trafficking. First, the United States is working with leaders from around the world to develop a global consensus on wildlife protection. Second, the Department of State is spearheading a global outreach campaign on wildlife trafficking, launched last week on 4th December, which was also Wildlife Conservation Day. Third, Clinton called for a global system of regional wildlife enforcement networks, pledging $100,000 and building on the more than $24 million that USAID has already committed to the effort over the past five years to combat wildlife trade. Finally, she asked the intelligence community to produce an assessment of the impact of large-scale wildlife trafficking on our security interests. Click here for a full transcript of Clinton’s remarks.