The 2016 Berlin Aerospace Show, ILA, has turned into something of a mobile advert for the 3D printing industry.

More than 1000 exhibitors descended on the Berlin air show that draws industry representatives from around the world and the general public. 3D printing has become an integral part of the aviation industry over the past few years and both Airbus and Boeing were keen to show off their investment and their discoveries.

Airbus officially launched THOR (Test of High-tech Objectives in Reality) at the show. This four-metre unmanned, radio-controlled plane is entirely 3D printed from 50 separate parts and provides a scaled down test bed for the aerospace giant. The French company has scheduled 18 flights for this cut down aeroplane this year and will test a variety of different parts in the real world. It can then refine its defines and improve the fuel efficiency and safety of its aircraft.

“3D printing gives us many advantages, the main one is that we can be very fast with development,” said Gunnar Haase, the lead developer of THOR. “We can print each part of the plane in a short time and it is 100% reproducible.” 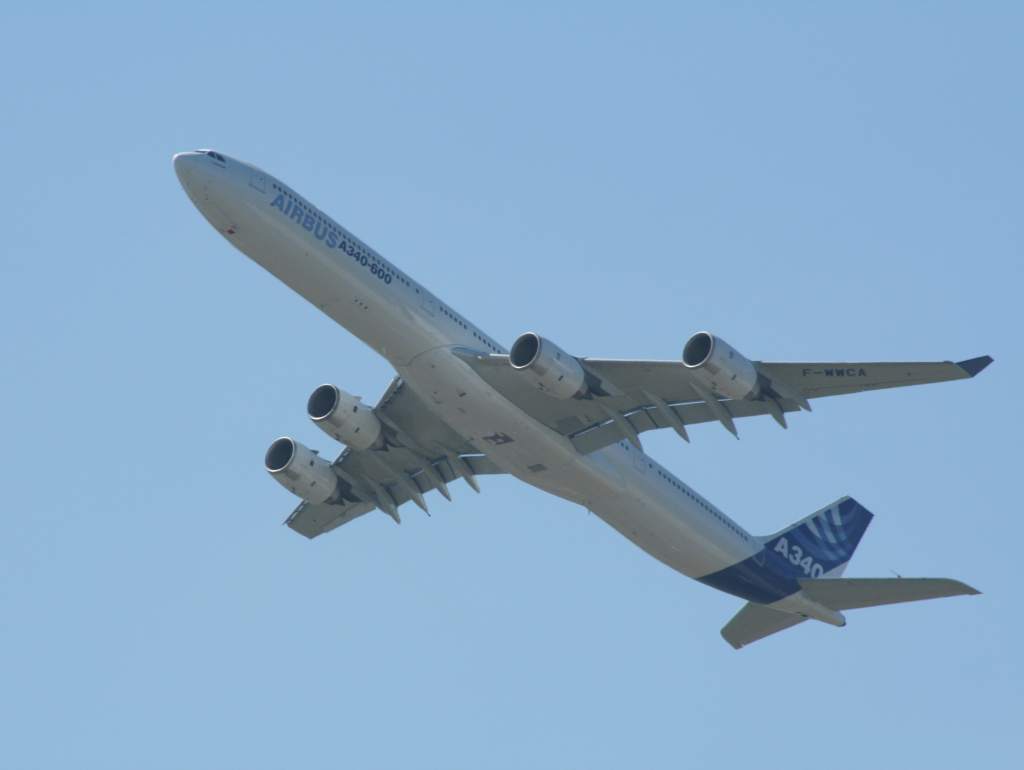 Back to the nuts and bolts

THOR might have stole the headlines, but the nuts, bolts and brackets will arguably make a bigger difference to the aviation industry in the long run. Airbus is working hard on bionic design principles and is looking at examples in the natural world.

That ranges from a cell-like skeletal structure for components right through to studying lilypads to attempt to unlock some of nature’s secrets and put them to work in a modern aircraft. The early results are encouraging, as the French manufacturer has stripped 45% of the weight out of a load-bearing partition. It’s just one of many innovations for a company that introduced its first 3D printed parts to commercial aircraft just two years ago.

“I think the tools that we are going to see in the aviation industry in the next few years are clear,” said David Haase, editor of the influential German publication airliners.de. “It is about building more and more efficient aeroplanes and using lighter components.”

The others are in on it too

3D printing has opened up a world of opportunities for the aviation industry and the likes of Airbus and GE are using this high-tech industry to show off their newfound skills. GE recently demonstrated the world’s biggest commercial jet engine with a large amount of 3D printed parts. It also unveiled fuel nozzles that are lighter, more efficient and stronger than traditional alternatives.

These engines are fitted to Boeing’s aircraft and the American company has now agreed to supply helicopters to the US Navy that boast a number of 3D printed parts. The company also recently patented a new process that eliminates the print bed and relies on magnetic fields to hold the printed object in place during the build.

Aviation has the potential to drive 3D printing forward at a rate that almost boggles the mind. NASA is in on the act and a number of other manufacturers are using advanced 3D printing technology to produce rocket engines, carbon fiber composite parts and to literally recreate material science. This will have a trickle-down effect and the world at large will benefit from some of the best R&D on the planet.

Airbus, Boeing, GE and others can all change this industry in a blink of an eye. We consider it a blessing and a ringing endorsement that they have all embraced 3D printing to this extent.