HP Continues to Fuel the Mystery — Just What, Exactly, is ”Sprout”?

Hewlett Packard (HP) has been teasing the tech world about its 3D printing ambitions for some time now. Then, recently, the company announced it would split in two and speculation ran wild again.  Upping the ante yet again, the mystery around HP’s R&D activities has returned again this week with news about how the company has indeed been exploring “new computing experiences.” Remember this company was “Apple” before the two “Steves” even met.

The veil should be lifted next week when the company is scheduled to hold a press conference in New York to reveal a “New Computing Product” as well as other mysterious devices, which many believe will include revelations about a 3D printer.

Re/Code was the first to report on this ‘new computing product’, and their sources tell them that HP will demonstrate a product it is calling Sprout, at the upcoming event in New York on October 29. 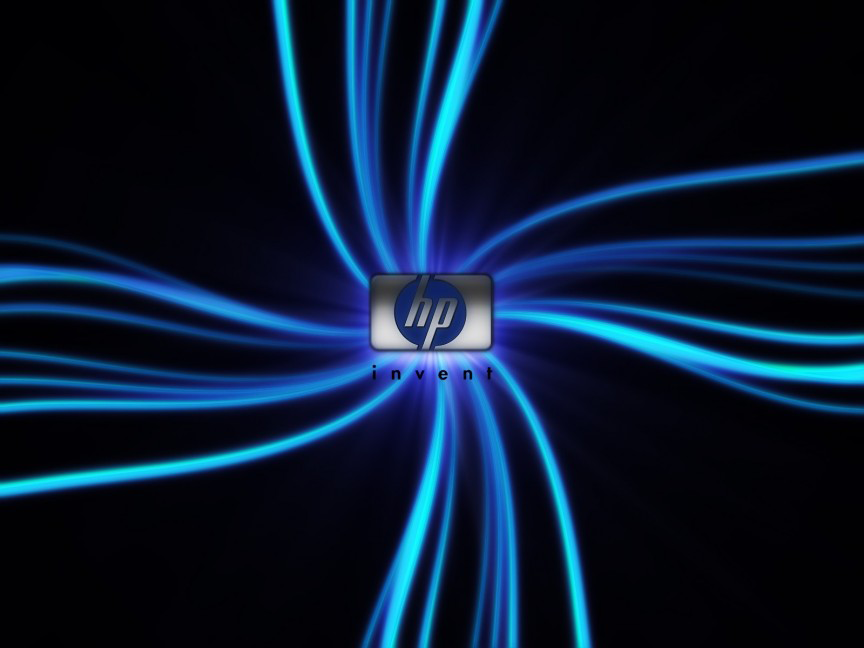 According to people who’ve been near the device, the product combines a large flat screen display (seePavilion Touchsmart line) with a flat touch-enabled work surface, and an overhead assembly that combines a projector and a 3D scanner! 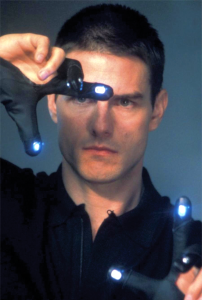 The overhead device projects images down onto the work surface, which users can manipulate with their hands or with a stylus. So what does it do?  Remember the film adaptation of Philip K. Dick’s Minority Report?

Ok maybe not, but we’ll see!

You can resize pictures, move elements around and change colors. You can also easily bring in new elements to the image by scanning objects or other images directly on the work surface. The overhead 3D scanner allows you to scan an image of any object at hand by simply placing it on the work surface where it can be scanned.  Then you can include it in whatever you’ve been working on with your hands.

No idea what the starting price is yet, but Sprout will run Windows initially, while future versions could run on a Chrome OS.

It is believed that Sprout will primarily be sold to businesses and prosumers, the premise being that it will offer businesses a new way of showing options of product and help customers to make buying decisions.  Customization could become a leisurely spectacle.  It will make incredible presentations available to anyone who uses them, and HP will make a particular effort to reach out to teachers and schools too, apprently.

The product is also intended to demonstrate HP’s ability to break away from the pack in the personal computing business and return to its innovative roots.

Sprout will be one of several products that HP demonstrates at the event in New York next week. The big question remains though, will there be a 3D printer ……?