HP Plans to Change the Way Our World Functions

HP is promising to change the way we view and use 3Dp technology. Prosthetics for children and animals, surgical aides, car parts, airplane components, props, art… these are just some of the applications for 3D printing that we have seen so far. But what we have built is nothing compared to the future of this great technology.

3D printing isn’t just about printing out cool new things. With the world beginning to tackle the potential of this exciting technology, there is a positive domino effect that directly relates to our environment and sustainability. Reduction in fossils fuels, material waste and creation of new jobs are just some of the implications of widespread 3D printing.

Shane Wall, Chief Technology Officer at HP, drives the company’s technology vision and strategy, new business incubation and the overall technical and innovation community. One of his roles at HP is to predict and understand socio-economic megatrends that affect where people live and work, and create technology that makes lives better for everyone, all over the world. 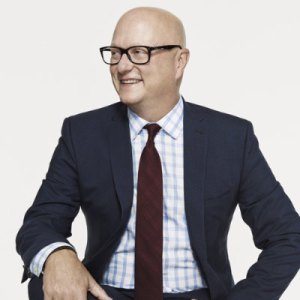 One of these trends is mass urbanisation, Shane says. “By 2030, there will be 41 megacities — cities with 10 million or more inhabitants — most of them in Asia. By mid-century more than 70 percent of the world’s population will live in urban areas. This unprecedented human migration will put extreme pressure on the environment and on the urban infrastructure. The world’s economic infrastructure will have to adapt to this new reality.”

3D printing can help be a catalyst for this adaptation. It has the potential to completely reinvent the way the world manufactures things, making them “hyper-global, hyper-local and hyper-fast.”

Shane goes on to explain that the container transport system that carries over 90% of the world’s freight today won’t be enough to carry raw materials and completed products in and out of such dense city centres.

“3D printing enables manufacturing to move closer to the customer. Instead of burning fossil fuels to transport parts and finished products around the world, perfect digital files can be sent to a 3D printer at the speed of light, whether the printer is at a local service bureau or a rural village in Africa. If 3D printing can be brought to scale, it could theoretically decouple energy and CO2 emission from economic activity. According to research, it will reduce carbon footprints for both business and workers which could result in a 5 percent decrease in energy and CO2 emissions from industrial manufacturing by 2025.”

3D printing will gradually shorten and simplify the global supply chain, as it will lessen the need to maintain physical inventories of parts and products, which will free up money and real estate. There will also be less waste as 3D printers only use the materials needed to manufacture products, making it more sustainable. 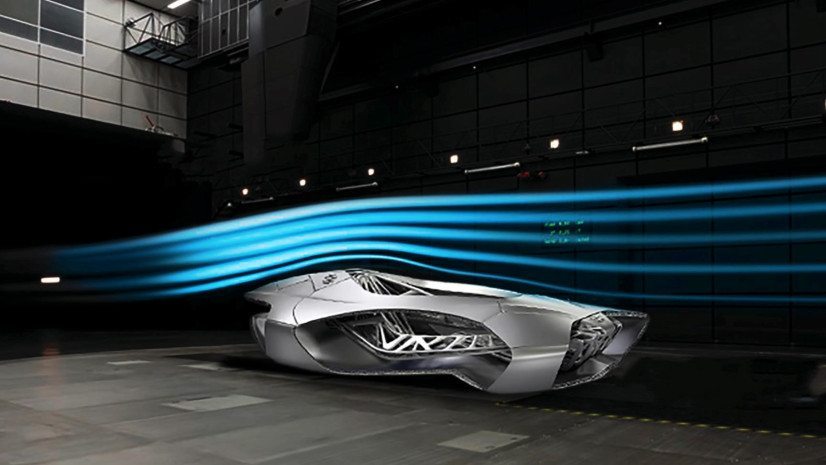 “The impact on the workforce will be transformative too,” says Shane. “Companies will no longer need to chase low-cost labor and assemble parts in different locations far away from where the products are needed. New job opportunities will be created, and the challenge will be to educate and train a new generation of workers for digital manufacturing jobs.”

“Our physical and digital worlds are on a collision course to form what we at HP call Blended Reality – a world in which 3D printing and immersive computing platforms will easily take things from the physical world into digital and back again.” It has the potential to unlock the creative potential of every person on the planet. 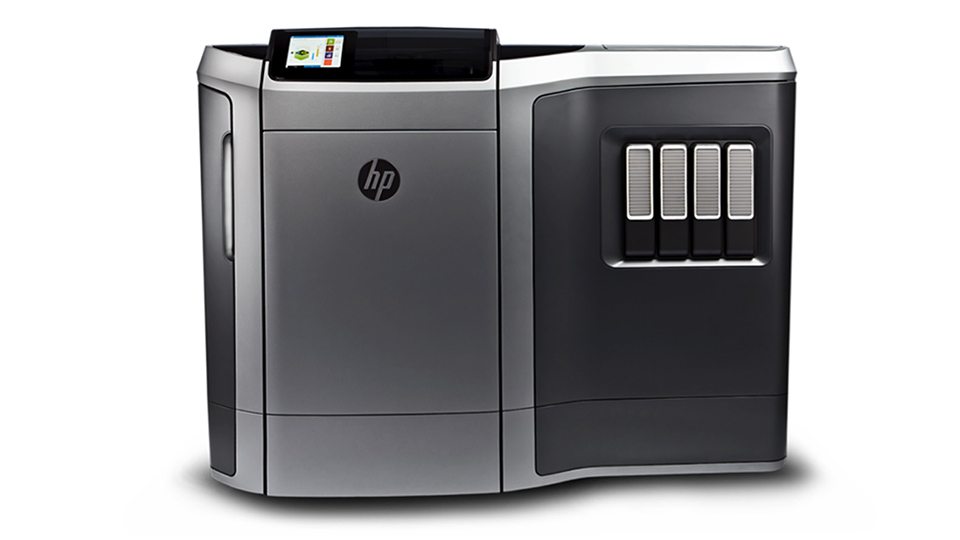 These are just some of the broader issues HP are thinking about with the introduction of their Multi Jet Fusion technology printers. To them, 3D printing isn’t just about the technology itself, but changing the way our world operates.