HP goes in to the VC business

HP has launched an initiative to support tech startups, including 3D printing and scanning companies.

HP Tech Ventures has two HQs, one in Palo Alto and another in Tel Aviv. This should help make contact with the startups in Silicon Valley and Tel Aviv has established itself as a hotbed of disruptive technology too.

Hewlett Packard started in a garage in Palo Alto in 1939 and grew into the world’s leading manufacturer of PCs in 2007, a title it held until 2013. It has interests in almost every sector of technology and now it is looking forward to the inevitable revolution that is on the way. 3D printing, the Internet of Things and Virtual Reality will change the world and HP wants a piece of it.

Startups are flush with ideas and HP has the funds to make them happen. Funding the next generation of market leaders is simply smart business for HP. It can maintain its market position, implement some of the finest technical breakthroughs across the board and it has the power to bring some of the best startups together.

That is reason enough for entrepreneurs to flock to their door. A lot of the innovation right now is going on in parallel. That means a number of small companies are essentially working on the same problems. If they can collaborate effectively with the help of a Venture Capital monster like HP, then this could help companies that would otherwise fail get their product to market.

HP obviously has a thorough understanding of technical development, too, so it can lend experts, resources and testing and validation to the mix.

Seed money can be hard to come by

Funding is a real issue for tech startups. Most fail, that is the simple truth, and many investors are increasingly steering clear of products that are beyond their comprehension. Warren Buffet advised speculators never to invest in a product they don’t understand.

3D printing, Virtual Reality and the Internet of Things are all so advanced that only the savviest investors could wrap their heads around the potential. That’s one of the reasons so many new companies end up on Kickstarter.

If a company is doing business with a computing giant, that issue goes away. 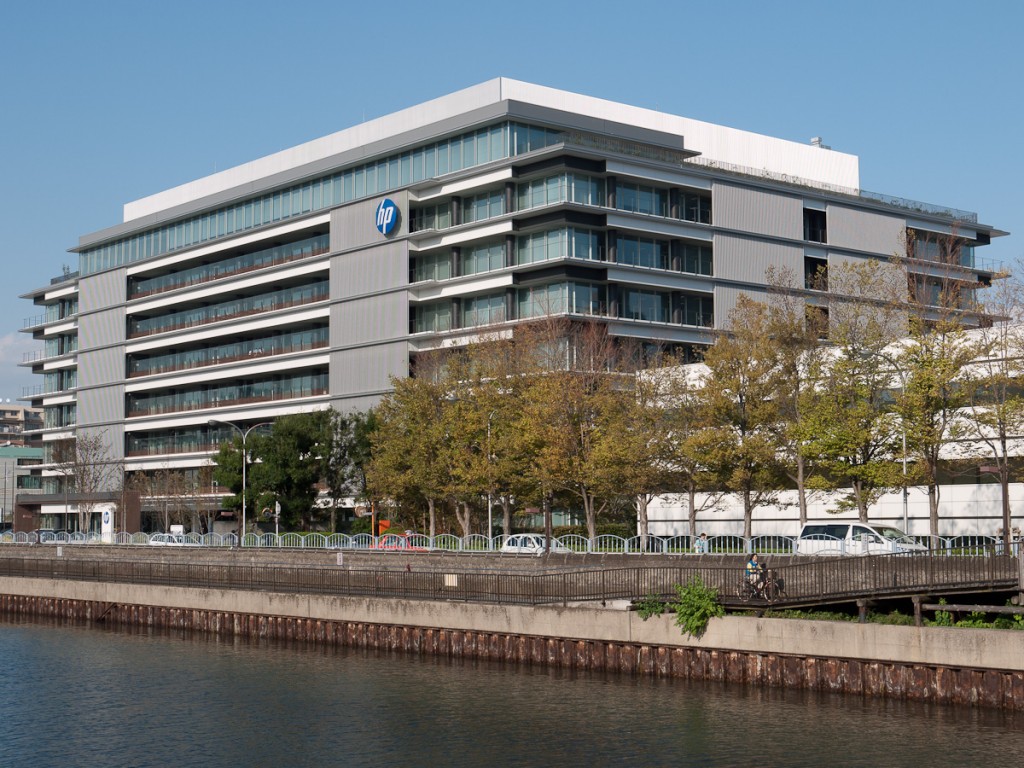 A history of innovation

HP has more than 18,000 patents to its name, so it knows a thing or two about taking rough ideas through to polished products with a price tag. It also has suppliers and partners all around the world that could help reduce development times, lower costs and make the difference between success and a bust.

We could potentially be at the start of a new era of Venture Capital firms backed by corporate money. Microsoft, American Express, Salesforce and Alphabet are all working on their own investment arms to concentrate on products that will help their own growth, as well as finding new income streams for the years and decades ahead.

Will big money be a blessing or a curse?

That may stifle creativity or it may be the best thing that has happened to the industry. It’s hard to see HP’s involvement in the startup tech industry as anything other than a good thing, though, as the company has such a broad reach.

So expect to see startups queuing up at the door, pitches in hand. The company has not revealed how much it is planning to invest in the ideas of tomorrow, but we know it’s going to be a lot. There will be intense competition.

We’ll watch this one with interest, as HP’s involvement is as near as a startup is going to get to a golden ticket.