With a bold invitation to its website readers to “join the fourth industrial revolution”, most might think it unlikely for the relatively young start-up BeAM to be able to live up to its ego.

However, after being awarded the Aeronautics Award in 2015 in the “Innovation” category, and sustaining its frontrunner position in Europe for its 3D metal printing niche, it seems BeAM doesn’t just talk the talk. 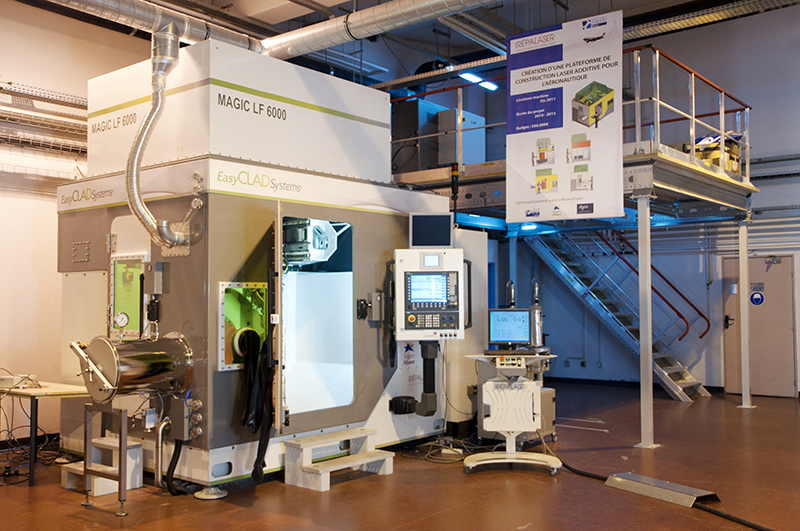 Founded in 2012, the French manufacturing company produces industrial metal 3D printers by adopting Laser Metal Deposition (LMD) technology. This layer-by-layer metal deposition method can be used to either create completely new products from a CAD design, or to manufacture and repair machinery parts in a fast and efficient manner.

Alongside the relatively niche nature of this technology, what sets BeAm a cut above the rest is that they can provide solutions for usually non-fixable repairs at a rate this is typically 50% faster than most, and with competitive price points that are, on average, 30% cheaper.

The potential ramifications of metal 3D printing aren’t just limited to cost and speed though, and are set to exceed the “traditional” benefits that are usually attached to 3D printing. If BeAM’s products and methods become widely accessible, they could save valuable manufacturing floor space, increase design flexibility and award a freedom of innovation to manufacturers, alongside streamlining machinery repair and maintenance processes. 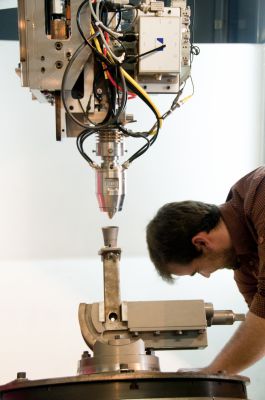 Operating at the world’s highest level of additive manufacturing, BeAM has proverbial fingers in many industrial pies; working across the aerospace, defense, nuclear and aeronautic sectors among others.

“BeAM’s technology will, among other things, overthrow the business model with regard to repair and recycling of parts in the field of aeronautics and others. Our goal is to maintain our technological lead and to export our technology internationally to make BeAM one of the leaders of additive manufacturing” said Emeric d’Arcimoles, who was appointed BeAM’s President and CEO in February this year.

Since winning their first contracts with Safran and the US -based Chromally, BeAM has gone from strength to strength, now boasting a €1.5million turnover and 23 employees.

BeAM kick started the New Year by exhibiting at a 3D printing show in Tokyo during January, enabling the company to establish contacts in the Asian market in general, but particularly with Japanese, Korean and Taiwanese manufacturers. It seemed that attendees were not only impressed by BeAM’s high standard of machinery and applications, but by the fact that they were the only manufacturer of machines using metal to attend the show. 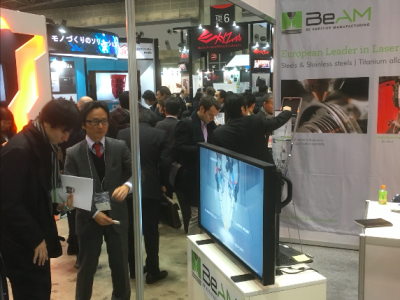 Alongside this event, BeAM’s CEO spoke at the Paris Conference of Additive Manufacturing a few months ago, and the company has secured another spot to speak about emerging technologies at the Business Forums at the Singapore Airshow 2016.

Looking forward, the company announced in March that it had successfully raised €3million in their second round of funding, which will contribute to its national and international development and no doubt mean the future for BeAM will be as bright as its present.