3D printing has been revolutionizing prosthetics by making them cheaper and more customizable. Havenlabs, a nonprofit  based out of New York, recently launched a GoFundMe campaign to help fund their mission “to create a better future for those who sacrificed so much for both our freedom and our country.” They’re accomplishing this by designing custom prosthetics for American Veterans. 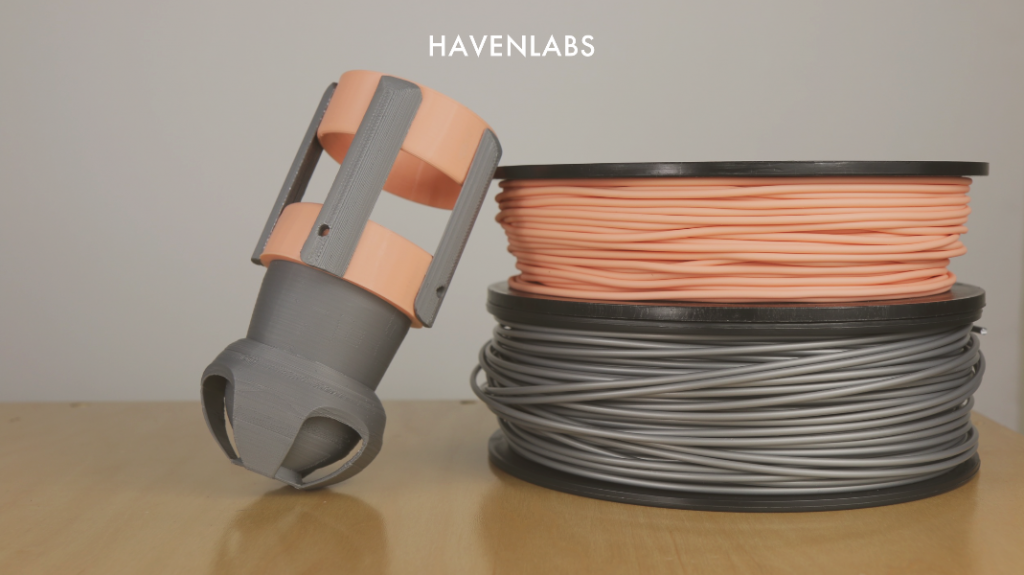 Their first prosthetic is an upper limb Utility Gauntlet that aims to be as multifunctional as possible. Different attachments can be swapped into the gauntlet in order to accommodate for everyday activities from eating to driving. It’s easily attached via 3D printed elastic bands. And the entire prosthetic costs a mere $10. 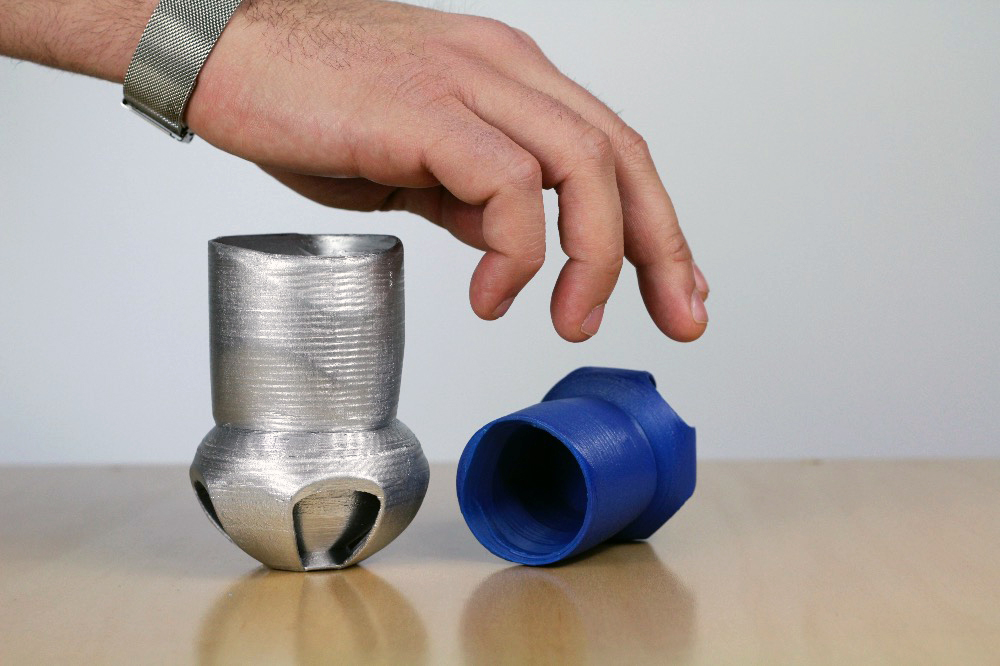 Until recently, similar devices were custom fit by a molding process, which is costly and takes a significant amount of time. Havenlabs hopes to achieve the same quality in a matter of minutes by using a 3D scanner to precisely model each patient’s limb. Within the first five days of their campaign, Havenlabs had raised enough to acquire that 3D scanner. 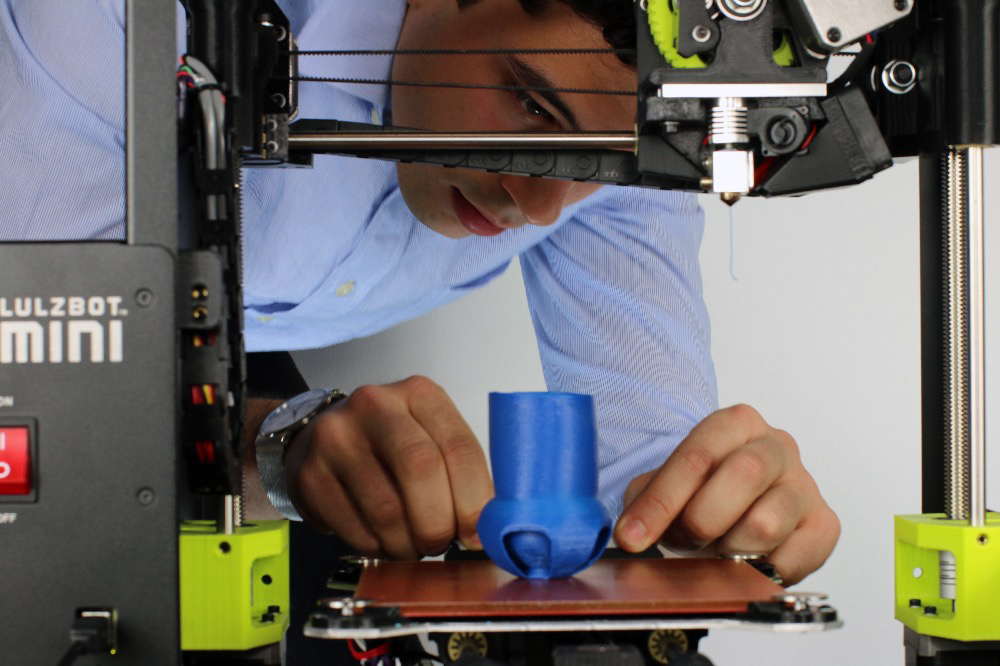 Currently, the group only has access to a single Lulzbot Mini printer. While it’s proven to be adequate for initial design work, they are in need of a higher resolution printer to make finer quality prosthetics that are more comfortable and can withstand everyday use. They plan to use additional capital raised from their GoFundMe campaign to purchase a Formlabs Form 2 printer along with enough print material to finish the prototyping phase of their product development. 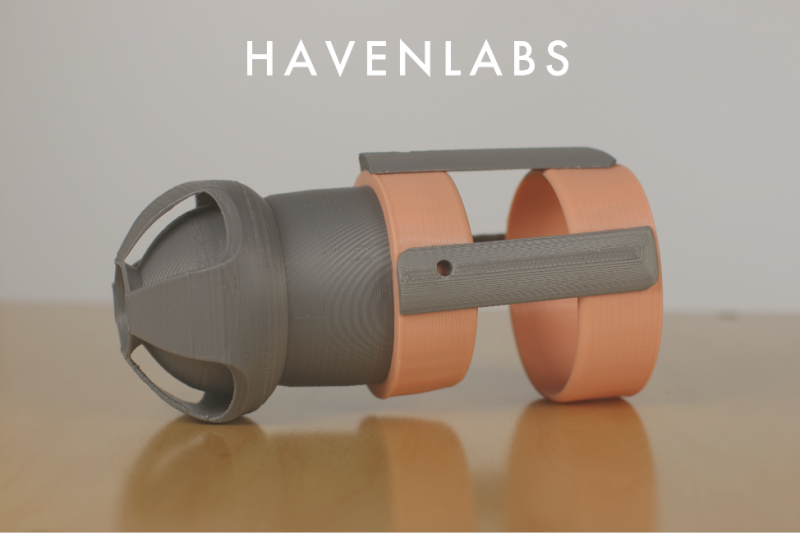 Once the gauntlet is finalized, they hope to connect with the patients who could benefit from the project by partnering with a veterans hospital. They also have their sights set on a similar prosthetic for lower limb amputees. And, in order to make the prosthetics as accessible as possible, all designs will be open source. Users will be able to post modifications and add new features to further improve the prosthetics.

Havenlabs’ official website is currently under construction, and is expected to be completed within the next few weeks. In the meantime, be sure to check out their Facebook page and join their LinkedIn group. And 3DPI readers in the New York area can watch Havenlabs’ Co-Founder, River Castelonia, present at TEDxManhattanCollege on March 6, 2016.