3D academies may be one of the top trends in European 3D printing, lately. One of the reasons may be that most European schools systems do not dedicate enough resources to those subjects that the American school system defines as STEM and that are particularly receptive to new technologies, like 3D printing. 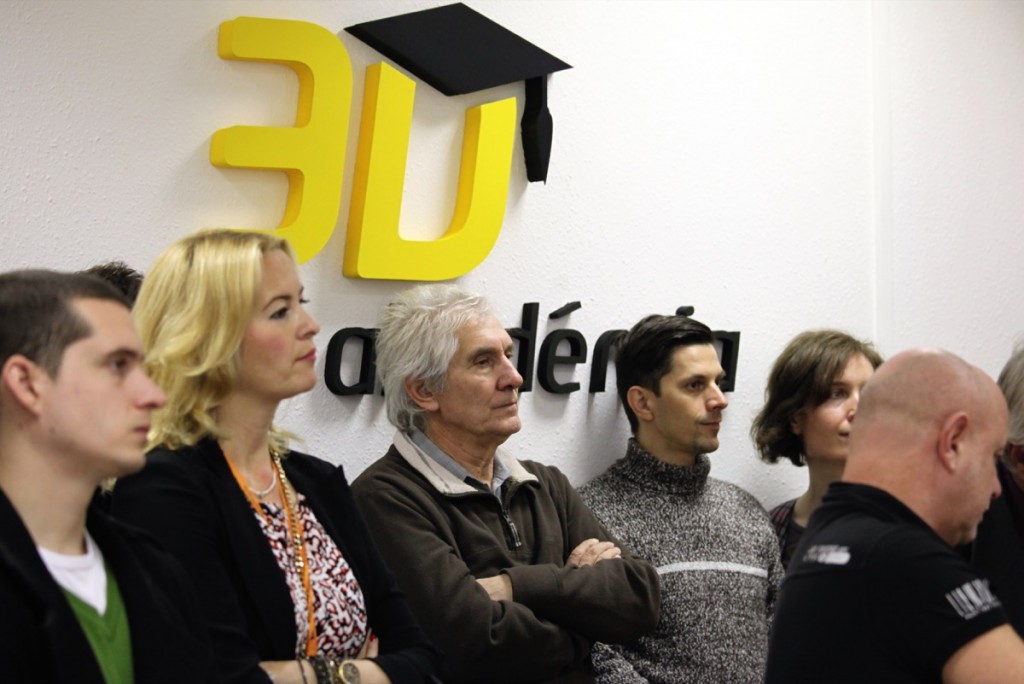 So many 3D printing-related ventures understand that they need to grow and teach their own future audiences. As is often the case, iMakr was one company that started this with the MyMiniFactory Academy. A few more have followed in their footsteps already, or are in the process of doing so. As Gigamax 3D co-founder Peter Szabo recently told me, one of them is FreeDee Printing Solutions, one of Hungary’s first 3D printing and 3D scanning services and retailers. 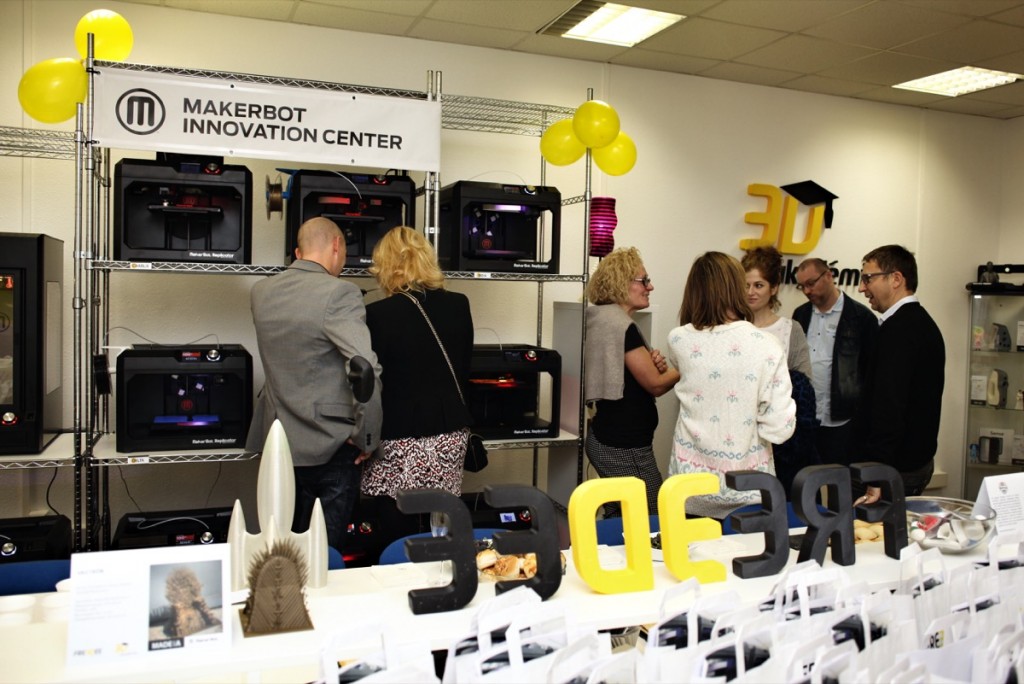 A MakerBot Innovation Center is a centralized, scalable 3D printer farm using MakerBot hardware and software, developed especially for schools and universities. At the 3D Academy, FreeDee will have 10 MakerBot Replicators and one Replicator Z18, complemented by several 3D scanners and educational materials. These will be used as a base for courses aimed at the general public and for collaborations with public schools. The very first class was held the day after the opening for students of the Moholy-Nagy University of Art and Design Budapest.

The 3D Academy is an educational studio specialized in 3D printing, 3D modeling and 3D scanning. It includes a demo MakerBot Innovation Center with access to several 3D printers. Besides offering workshops and training in the classroom, it will also serve as a reference for those interested in implementing Innovation Centers themselves. The team’s goal is to create a knowledge hub, where anyone interested in additive manufacturing can learn and experiment. They also aim to provide universities and other institutions a chance to experience owning and using a MakerBot Innovation Center. 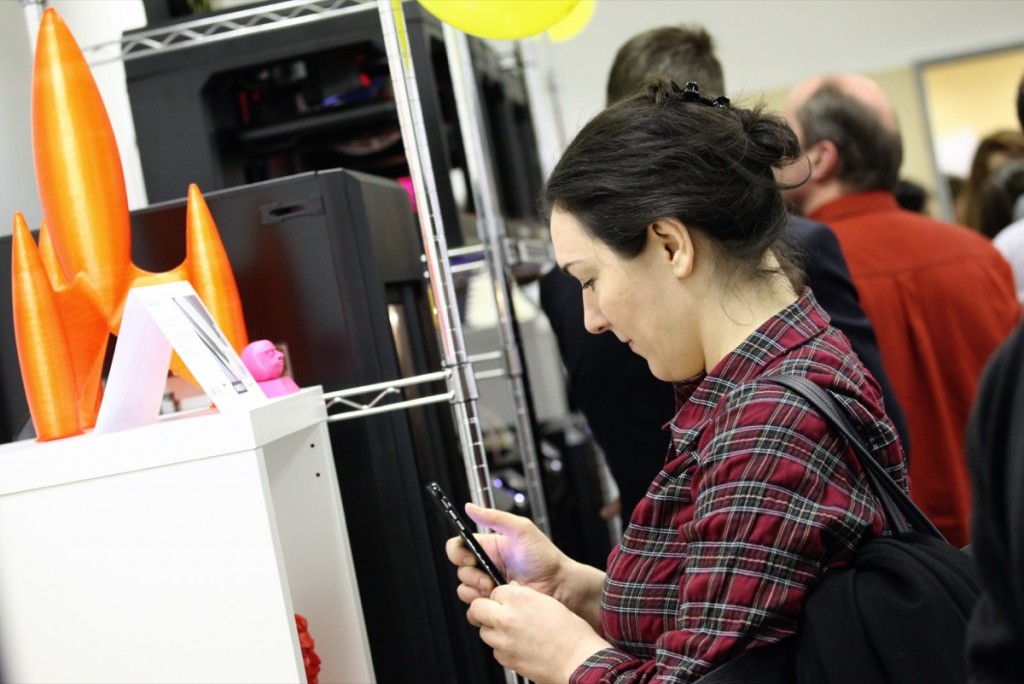 FreeDee recently merged with Gigamax3D and Peter Szabo, who is also well-known as an artist and creator of 3D printed parametric art, will contribute to the classes with his own experience, as well as through exercises from the MakerBot in the Classroom handbook. Some feel learning about 3D printing could be useless, since 3D printing, as we know it today, is destined to change radically in the upcoming years. It is worth pointing out, though that, incidentally, other subjects, like history and science, are always changing radically, but it is still an advantage to be familiar with them as they stand in the present.