The team at 3D Printing Industry previously reported on Food Ink’s upcoming stop in London as part of a pop-up dinner series, which showcases 100% 3D printed foods, utensils and furniture. Thankfully, one of our very own was present for the event, and came back feeling full and futuristic. 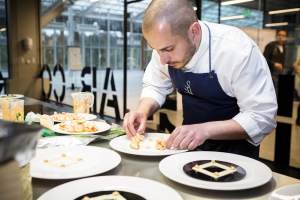 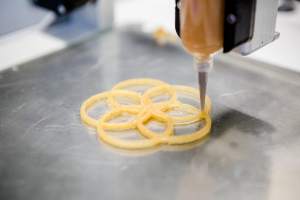 The future has flavor

As promised, the night offered up a bunch of gorgeously plated dishes all from 3D printers. Meals were served on microchip-inspired place mats, further solidifying the futuristic atmosphere of the night. Additionally, the multi-sensory menu was completely printed in-house during the event.

In an interview with Vice’s Munchies, Food Ink co-founder Anthony Dobrzensky reassured doubters of his 3D printed food, saying, “I knew intuitively that it would be easy for a lot of people—people who love food—to be skeptical of this. I only wanted to do this project if the food could be outstanding and I don’t want to substitute chefs. I wanted to work with them to see how we could work with the technology to bring out the best in each other.” Boasting about the exceptional nutritional values of this food of tomorrow, Dobrzensky went on to say, “This food is made from all-natural ingredients and is more healthy and nutritious than food in other restaurants. We make a paste of naturally medicinal plant, flowers, and herbs from the hills outside Barcelona—very potent and very healthy—and combine that with the other ingredients in the ‘cartridge. You can make things as vitamin-enriched as you want.”

Besides customizing vitamin levels, however, Food Ink’s plates are completely pre-determined. As 3D printing becomes more commercialized, it is important that technology remains inherently user-friendly and customizable, since this is what sets 3D printing a part from other manufacturing technologies. In the field of 3D printed food companies are already responding to consumers’ desires to take control of the manufacturing process. The Foodini, for example, is working to transform 3D food printers into common kitchen appliances, with which users can customize everyday dishes. Food Ink’s dinner series is making waves in the industry but could possibly sink ships if they introduced a few DIY dishes.

Below you can check out some photos of the appetizing plates featured at Food Ink’s previous installment in Venlo, The Netherlands. 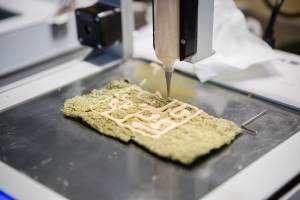 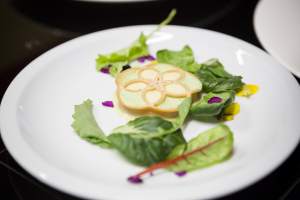 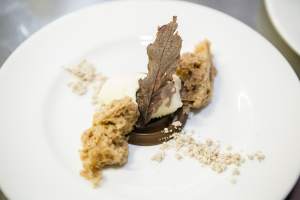 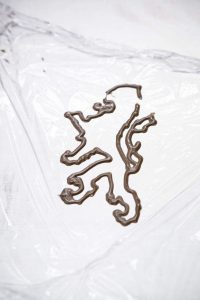 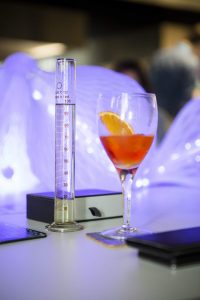 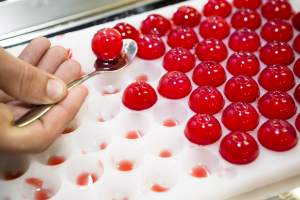 Stay tuned with the 3D Printing Industry to see where Food Ink will end up next on their world tour.