Aligning Form and Function with the flexFORM 3D Printer 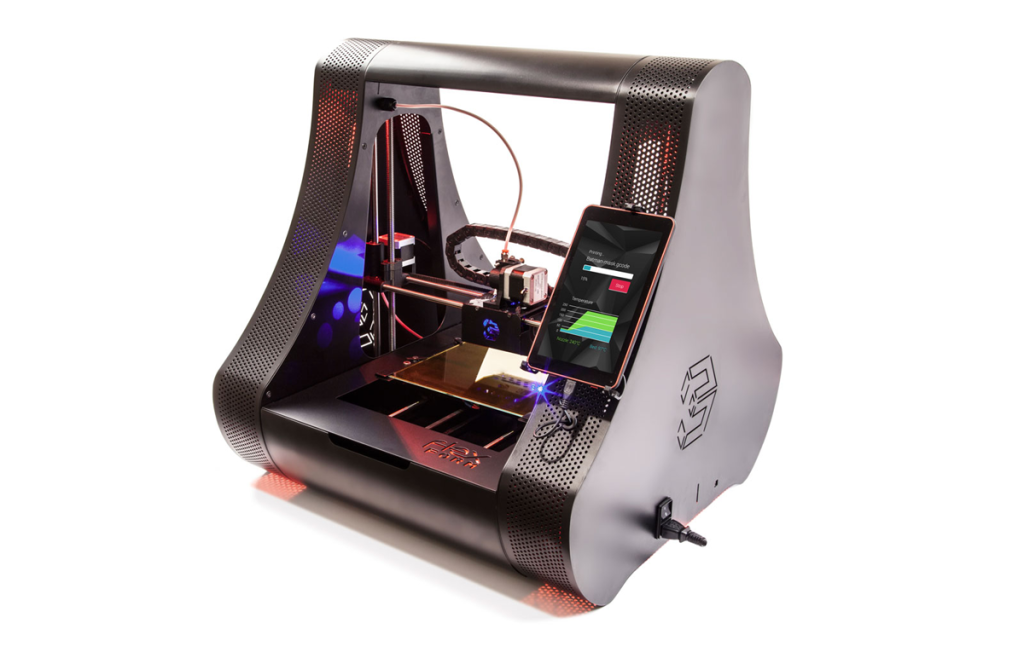 According to 3D Proto, manufacturers of the device, “flexFORM is a 3D printer that anyone can use with ease.”  How does it do it? This desktop fabricator comes with automatic bed calibration. First developed by the RepRap community and now standard in most new low-cost 3D printers, this feature ensures that the printer’s platform is level enough for proper printing. 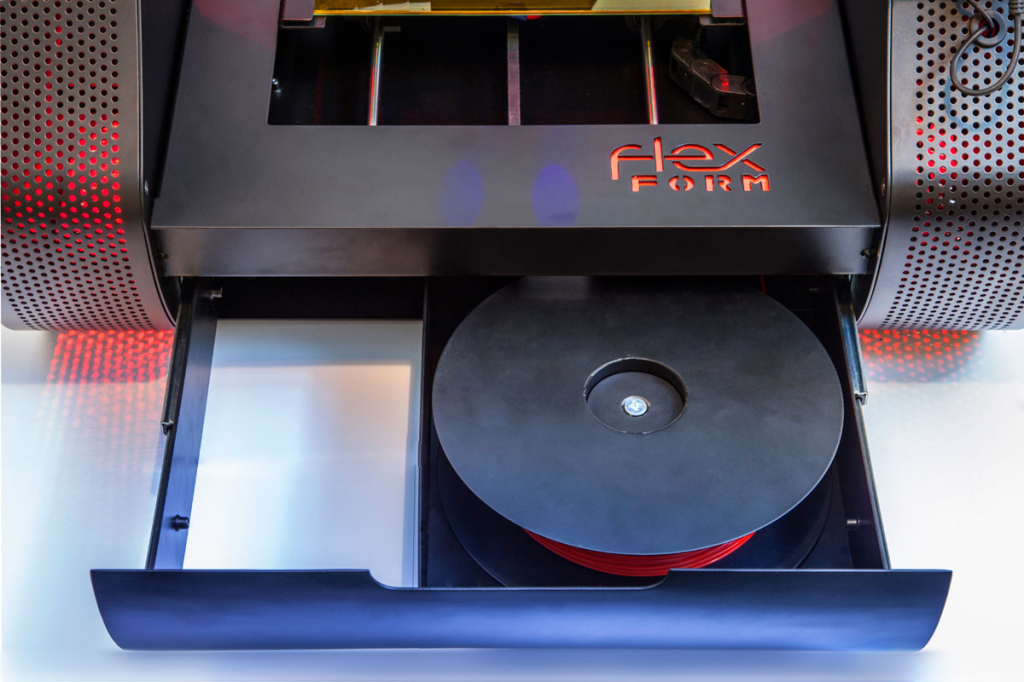 In addition to the unobtrusive filament holder beneath the machine, flexFORM also has an autogrip mechanism, which feeds filament to the printer’s printhead to prevent snags and tangles. On top of all of this, the machine uses a 7″ Windows tablet for sleek, untethered control of the printing process. 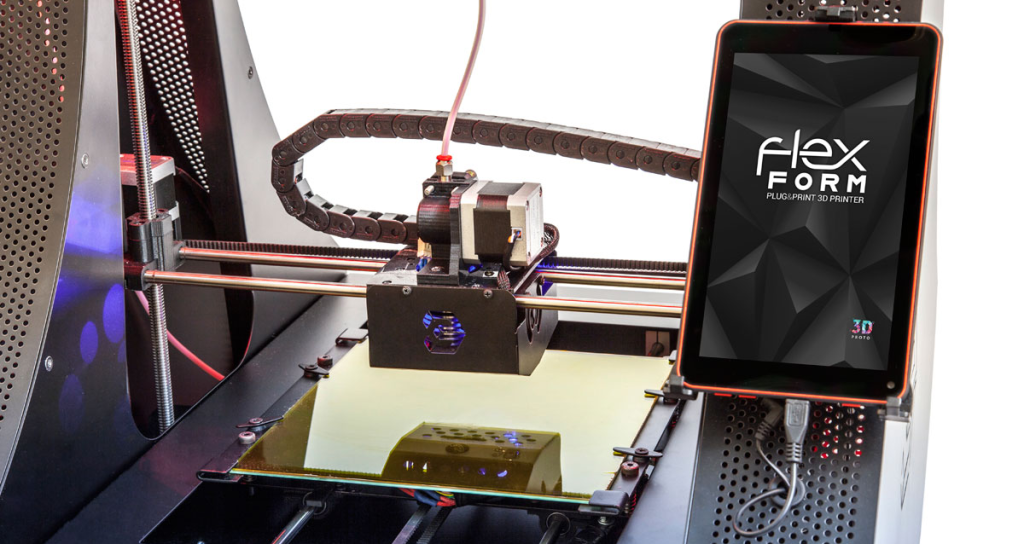 A few 3D printer manufacturers have promised similarly easy solutions, so it always pays to wait for user reviews to make their way to the Internet.  Either way, their promo video is good enough to make you and your wife wanna rap over it: