Camouflage is a powerful weapon in both the natural and the human world. The U.S. Army recently announced that they are funding a new type of 3D printed armor that mimics the layers of soft tissues and scales found in fish. It’s official, I guess, fish scale body armor is the new look for Fall.

American and Israeli researchers have used 3D printers to produce prototypes of a new synthetic material that mimics the upper layer of stiff plates as well as the lower layers of soft fish skin with its more flexible lower matrix.  What makes this fish scale material so appealing for military grade body armor? Researchers say that the mix of the soft, flexible tissues with the hard protective scales would allow soldiers, and even astronauts, to move freely, while still protected from stray bullets or, in the case of astronauts, radiation and micro-meteorites. 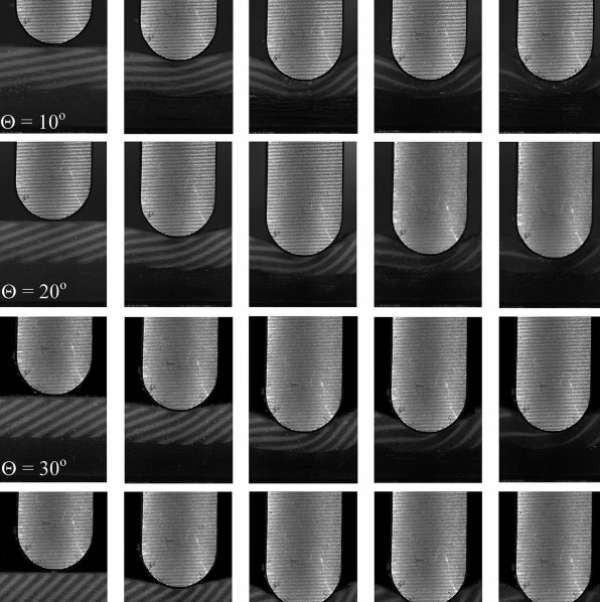 Preliminary testing has shown that the material’s resistance to penetration can be increased by a factor of 40, while still maintaining the flexibility and freedom of movement offered in the original prototype. Another advantage of the material is that, when designing full body suits, the scales can be designed around more supple areas to enhance the wearer’s ease of movement.

Currently, the US Army uses Kevlar, a high-resistance, synthetic fiber that’s been around since the 1960’s. But, with other countries developing their own armor alternatives, it became time for the U.S. to jump on board. Recently, researchers in Poland announced that they had developed a thickening and hardening liquid body armor that disperses the impact of a bullet.

When the U.S. Army heard about what scientists at MIT’s Institute for Soldier Nanotechnologies and the Technion-Israel Institute of Technology in Israel were doing with 3D printed fish scale armor, they wanted to invest in this extraordinary research. Moving forward, the armor will face extensive testing with fast moving projectiles and bullets, before it will be used in any sort of combat situation.

As crazy as all of this seems, the process of copying natural materials to provide solutions for human problems is more common than you think. The official name for this process is biomimicry, and researchers beyond MIT and the Israel Institute of Technology are doing amazing things with a little inspiration from the natural world. Now that additive manufacturing and 3D printing offers us a way to capture and reproduce three-dimensional replications of natural materials, the sky is the limit on what is possible.