The 3D printing file format, .stl (referred to by some humorously as Standard Triangle Language) was developed more than thirty years ago, an eon in terms of software.

Difficulties with the format include the ease with which a 3D design can travel through a workflow, for example between different programs, while still retaining all relevant data. To address these problems, MyMiniFactory created the MP5 format, and now have launched a web-based, live collaboration 3D design software: WeDesignLive.

For the open beta release, 3DPI took the opportunity to speak with Sohail Siadatnejad, WeDesign CTO and lead developer of the program. Sohail gave us a tour of the improved user interface, design tools, social network integration and, most importantly, the unique live collaboration aspect of WeDesignLive. 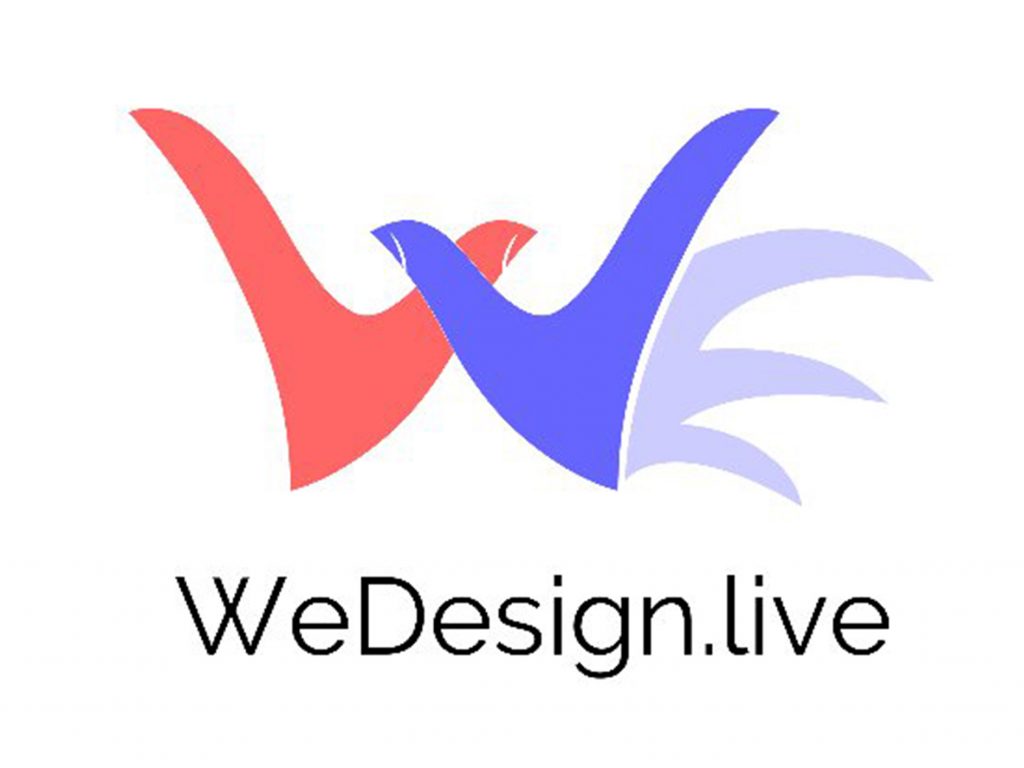 The WeDesignLive interface is split into two menus:

Explore – which lets visitors watch and request collaborations from live projects, and;

Design – which gives user the option to create a new project, or work on a previous projects saved to the server.

The program is based upon constructive solid geometry (CSG), allowing the creation of complex objects by combining simpler shapes – a similar process to that found in Adobe’s Photoshop software. The beta version currently operates with a base of 7 primitive shapes, including a sphere, cylinder, cube and a place-holder figure, which users can add to by submitting their own objects.

Once a design has an object in play, a variety of operations are possible.

When a design is completed, users can then download a video of the design process, or share a gif image of it on Facebook and Twitter. There are also social aspects integrated within the site that allows a user to follow and comment on other people’s projects – a set-up which is similar to the Twitch live-streaming site.

Suitable for everyone – from design beginners to professional developers

Sohail also showed me how easy it is to turn the MP5 files into .txt files which making the site accessible to developers who can quickly and easily make amendments to the code of an object. I also got a preview of the collaboration capability that sees changes being made between users in real time.

Finally, Siadatnejad highlighted how WeDesignLive manages all details of an object slice for 3D printing, including print time, mass and volume. At the moment only one printer’s information is available, but that is something the team will continue adding to for its official release.

As WeDesignLive is still in the early stages of development, the team welcome any feedback from beta-testers who find bugs in the program. We’re excited to see what creative approaches people take to the program and the site’s continued evolution, bringing together all the best parts of collaborative software and 3D modeling, making it even easier to bring your ideas to life.

You can join the open beta here.

Featured image shows a 3D printed WeDesignLive model (left) alongside a second model (right) that has been cast in pewter. Photo by Michael Petch.