Drawn, the French startup founded 2 years by Sylvain Charpiot in Lyon, is unveiling today its disrupting 3D Printer, the Galatea 1.0. After 2 years of development, Sylvain managed to come up with a 3D Printer that can seriously compete with Massivit, the Israel based startup that recently received a significant funding from Stratasys.

Sylvain is a seasoned engineer with a real passion for innovation and local manufacturing. Following his graduation from the prestigious ENSAM school in France, Sylvain went on managing large production centers in Czech Republic and then in Southeast Asia, where he was leading a team of nearly 1,000 manual workers. During this early years in developing countries, he understood that technology could help him bring back some of the jobs that have been delocalised to low wages countries. He decided to move back to France, to learn some business skills to become an Entrepreneur. This was the time when 3D Printing were becoming more popular and open source. Naturally Sylvain embraced this Maker movement as he saw the power of this technology to bring manufacturing closer to its homeland. In 2012, Sylvain started working on a prototype of a large 3D Printer, the Galatea. 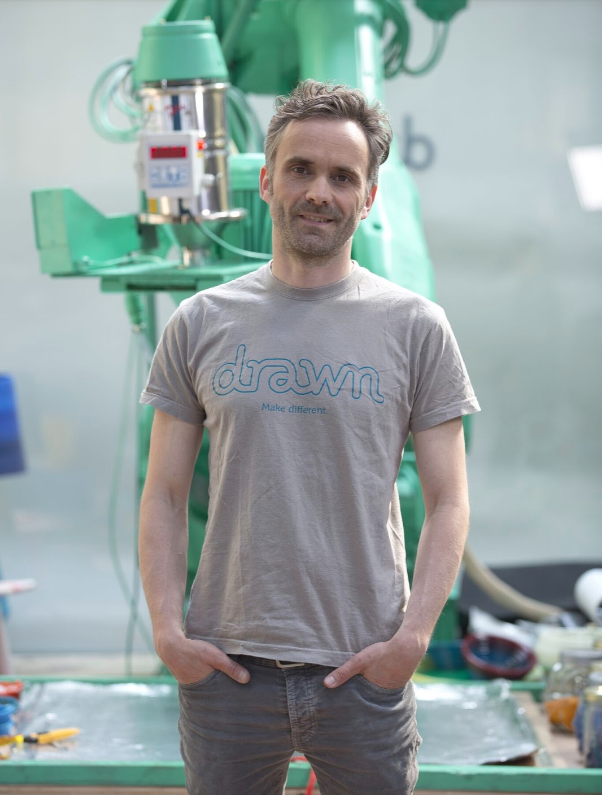 Today after 4 years of research and development, Sylvain is delighted to introduce Galatea 1.0 the 3D Printer that can print objects with size up to 2m by 1.2m by 1.5m. The Galatea is able to print at the speed of 30 cm per hour with resolution up to 1 mm. These specifications are impressive and very much comparable to what Massivit can do. As we reported in a previous article, the Massivit 3D Printer can print objects of 1.5m by 1.2m by 1.8m at a speed of 35 cm per hour with a Z resolution between 1mm and 1.5mm 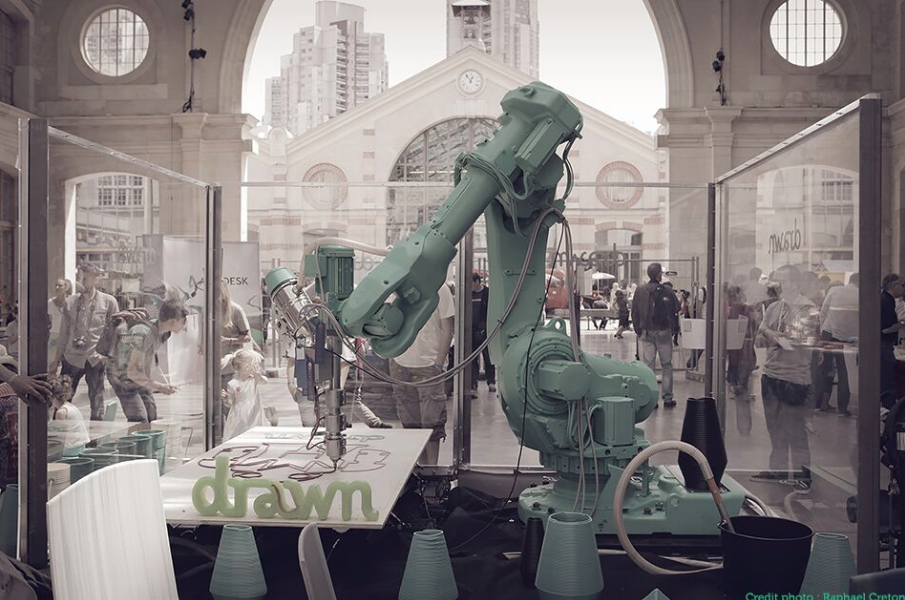 Galatea: built with a respect of Nature in mind

Sylvain has been adamant about the capacity of the Galatea to print from recyclable materials. The current 1.0 version is able to print from ABS, Cellulose acetate, Polycarbonate, and some composite materials. It can also print using recycled materials. Massivit patented process is relying on a closed source Gel inducing significantly higher running costs. For large objects, the difference in the cost of material could become very significant.

Galatea: a competitive price for a quality 3D Printer

As we reported in a previous article, the Massivit 3D Printer starts at $300K and will require the Massivit Gel to be operated. The Galatea 1.0 is being sold at a price point significantly lower. Running costs are also expected to be lower than for the Massivit. Sylvain has received strong interest from a growing number of possible buyers in a diverse range of sectors, from startup to marketing agencies and product design businesses. The machine is able to produce large furniture, decorative objects, real size statues,… 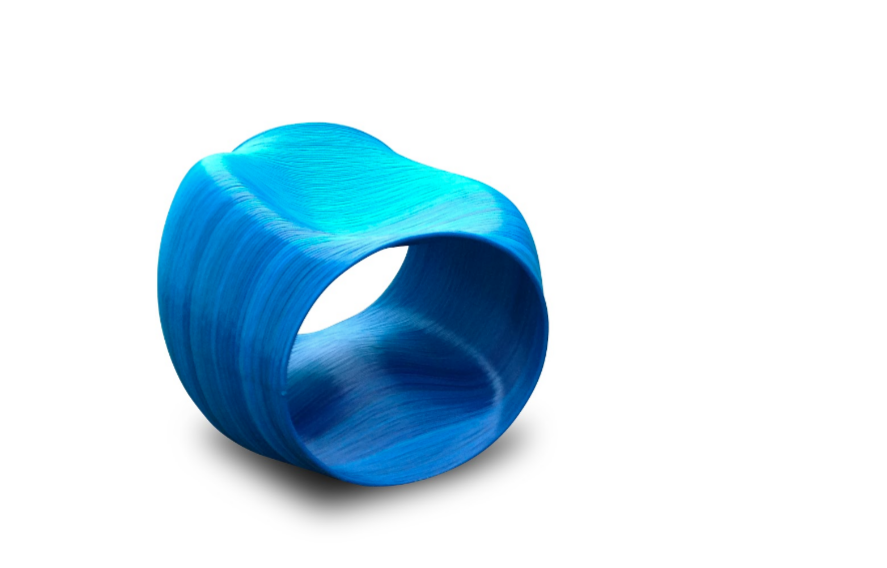 The machine comes with two software, including one specifically developed for the Galatea 1.0. The software is easy to use. The Galatea can be operated 24h a day in a production mode, as it has been recently for the manufacturing of large Lion statues for the opening of the Grand Lyon Stadium. The 3D Printed statutes are 4.2m height. It took 20 days of non-stop production. 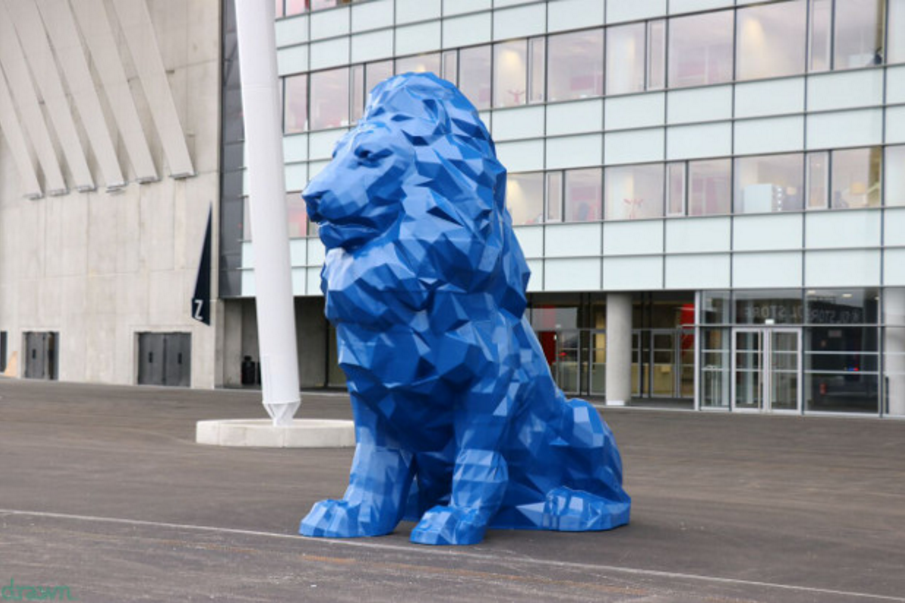 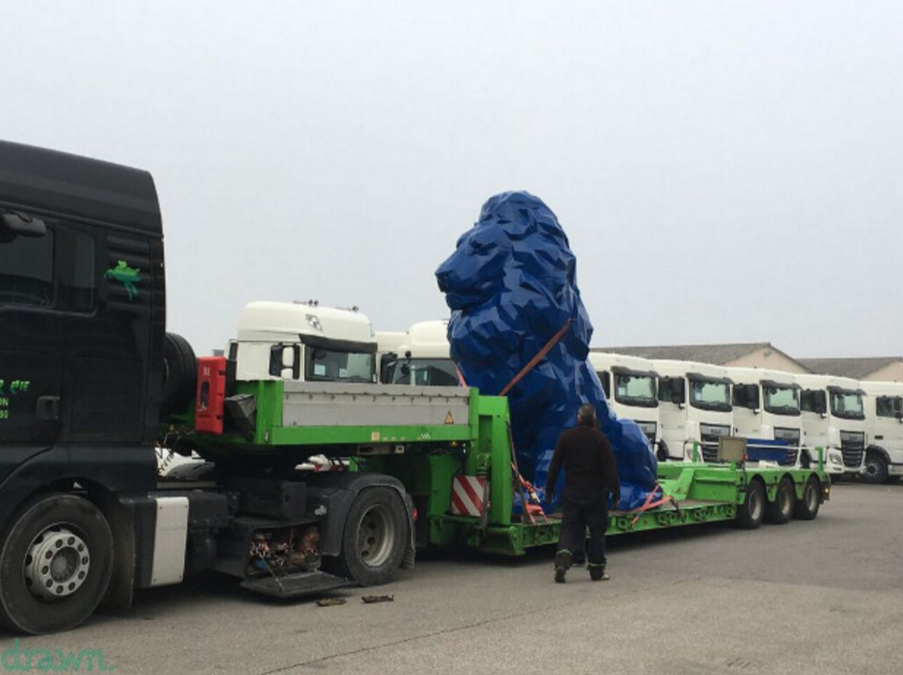