Eventorbot is an open source, self-assembly 3D printer created by Duy Dang from Franfort IL and it launched as a Kickstarter project a few days ago, with the aim of raising USD25,000. 34 people have already backed the project with committed funds of USD9,558.

The Eventorbot 3D printer is built on a single solid steel frame, which, according to the developer, reduces parts and costs by 40% compared with other 3D printers. In addition, the Eventorbot is reportedly easy to assemble and is capable of self-replicating 80% of its own parts.

What makes Eventorbot fascinating and potentially highly disruptive is that it is a 100% open source project, which means anyone can get the plans to build one. After acquiring the first one, replicating 80% of a second printer with the first becomes possible, making it more affordable to create more Eventorbot 3d printers. Duy’s blueprints are available for anyone interested at Thingiverse and RepRap Wiki.

Any Kickstarter pledges over USD500 are promised the full kit ready to assemble and print. We will surely hear more about Eventorbot in the near future. 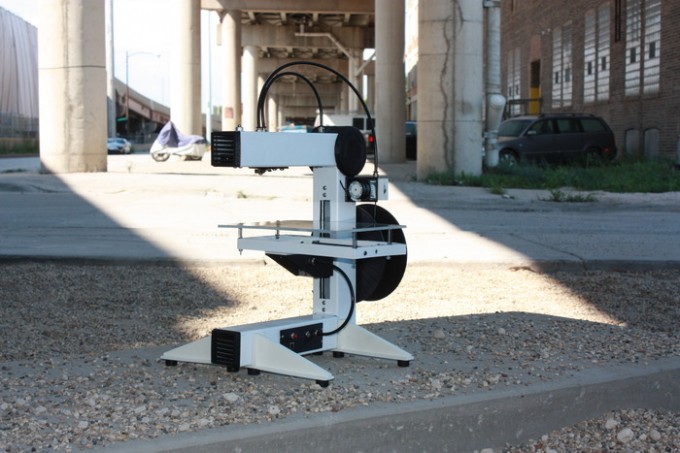 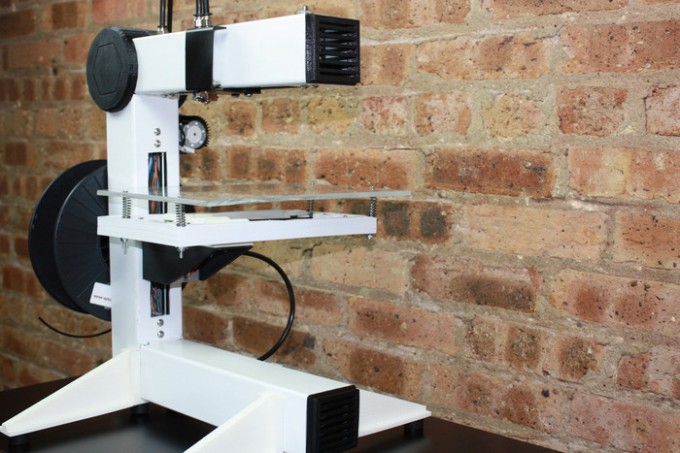