After developing two robots in two months – the BB-8 Selfiebot and a Selfiebot educational program – Endurance has been working tirelessly this past summer to maintain a leading presence in their industry. According to Endurance Founder, George Formichev, the company is slated to have quite the busy fall season.

Their first 3D printed robot – who takes the form of the beloved droid, BB-88 – was released in June of this year as a quirky implementation of open source information. Using a WanHao Duplicator i3 printer, Formichev printed the model, assembled the parts, and set up and configured the electronics needed to remotely control the robot. He also eventually added solar panels, which allowed the robot to operate outdoors without a power supply. About a month later, endurance announced the release of their educational program to be implemented in schools and colleges worldwide, which aims to teach students in STEM fields about real world applications of mechanics and robotics.

This fall, the Edurance team plans to head to America to present a demonstration of their Selfiebot and an in-depth presentation of their academic plans for the technology at a Maker Fair in New York. They also plan to introduce a powerful new 5.6W diode laser. During their stateside visit, Endurance hopes to visit and invite more schools, colleges and educators to join their innovative educational program. 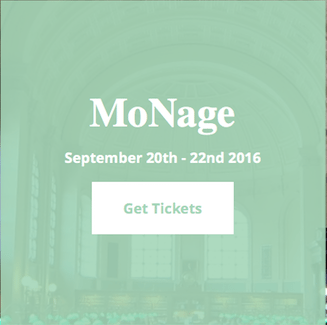 Furthermore, Formichev is slated to feature as a speaker at the MoNage event series in Boston, MA held from the 20th to 22nd of September. They have also announced a call for a speaker for a panel discussion about “exploring the business of messaging,” at the same event series. Later in September, the team will make a stop in San Jose, CA as finalists in the RoboBusiness robotics startup competition.

As Endurance prepares to introduce their hard work all over America next month, we will certainly be keeping an eye for anymore announcements that are sure to come. Stay tuned with 3D Printing Industry for all the latest news and developments!