There is a range of simple, innovative solutions to help newcomers into 3D design now. Whilst there are literally 100,000’s of free 3D designs for you to download and 3D print there are certainly other ways to get your 3D printables: From “build-like-lego” apps such as Blokify’s to 2D-to-3D via your smartphone’s camera such as Autodesk’s free 123D series. Or you could design in a CAD program yourself. Or… how about asking a world class designer to do it for you…

It can be said no better than Shapeways say themselves “If you have a project you want to 3D print but need some help creating a 3D printable file the Shapeways ‘Designers for Hire‘ are Shapeways community members with a proven record of making other peoples ideas real.” Here are some examples of the work of some of the said designers, with direct links from their names to their Shapeways profiles for your consideration… 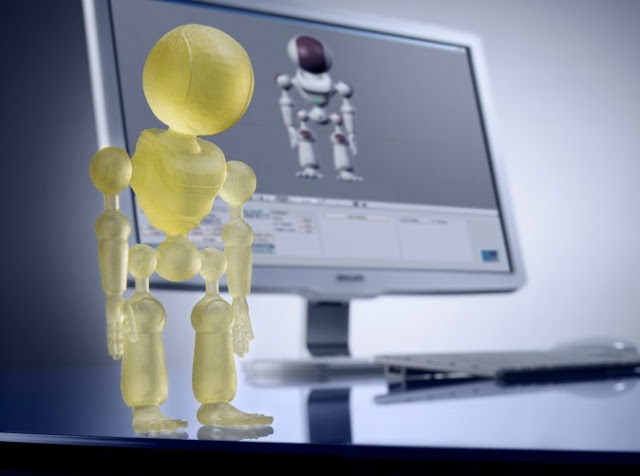 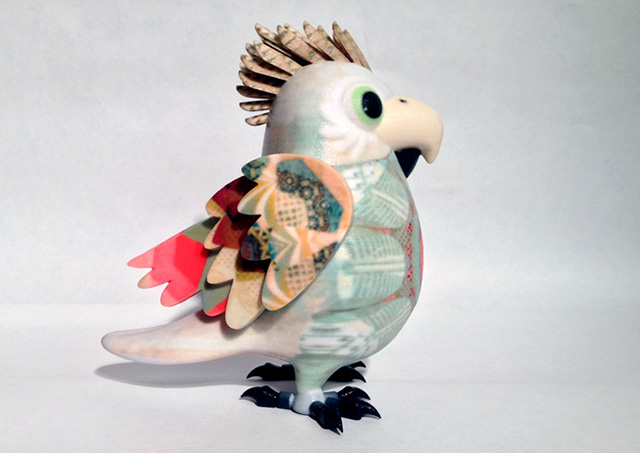 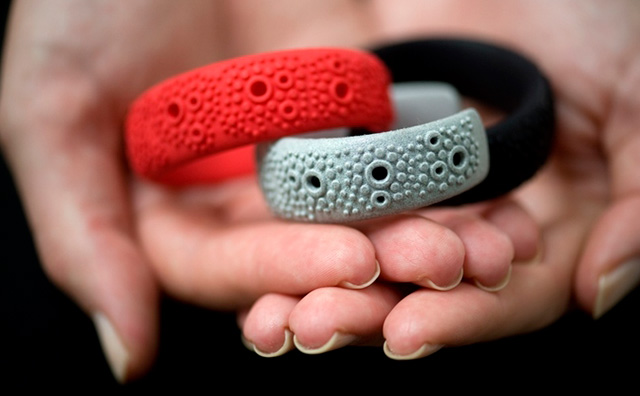 I must admit, finding them on the Shapeways site isn’t the most intuitive of experiences. I’m web savvy, a trained graphic designer and yet I took a few passes to find the designers on their site. As constructive feedback perhaps Shapeways could look at this, creating a more significant section for this new feature?

Whilst not everyone is going to be able to, or wish to, pay for someone else to design their 3D printable, it is, I’d speculate, going to become a widely used feature over the coming years, and one which a host of newcomers — ranging from modest start-ups to monolithic corporations — are going to replicate in varying forms.

Indeed, we already have a range of very clever twists upon this theme, ranging upon designers who will recreate lost items to be 3D printed in the same material as the original, to designers who will help you create that custom chocolate design that you always dreamt of (life-sized chocolate version of the titanic currently unavailable).

It will be interesting to see how this service and its kind develop. Stay tuned and we will keep you posted!