Kickstarter and other crowdfunding sites have launched great companies and given entrepreneurs with a grand vision and no capital the chance to change the world. Oculus Rift, 3Doodler and Formlabs 3D printers all owe their very existence to crowdfunding. There are masses more that got their start thanks to an altruistic crowd.

Sometimes, though, crowdfunding goes wrong. Essentially people are sending money to a stranger on the internet, which you just wouldn’t do in the real world.

Yes there’s a formal structure, but there isn’t much protection when it all goes awry and people have to resort to civil claims.

We went looking for some epic crowdfunding fails. It didn’t take long.

When Pebble hit the big time in 2012, it was a signal for bandwagon jumpers around the world to saddle up. AGENT Smartwatch founder Chris Walker claimed he needed to raise just $100,000 to produce a wireless charging, motion sensing masterpiece. He got $1 million.

There is still no watch. Walker has devoted himself to other projects, some of which he has sought crowdfunding for. Many of his backers, meanwhile, have devoted themselves to court cases to reclaim their money.

There’s no getting round the fact, this one has descended into farce. Having raised more than $650,000 to fund the development of the $100 3D printer, the company recently announced that the financial director had embezzled half the money and built a house with it.

Co-founder Rylan Grayston has called for the police to act and issued a bizarre apology video, but honestly this one was a total PR disaster. The outlook for Peachy Printer? Well it isn’t great.

This elegant looking little drone was like a real drone, but smaller. It captured the imagination, as well as $3.4 million in backing, and it delivered the palm-sized flying machines with an HD camera.

They were terrible, they just didn’t work. Torquing Group, the company behind the debacle, simply declared bankruptcy and disappeared from public view.

Kickstarter was left smarting as investors lost money and it actually went to the trouble of launching a full investigation to find out how this one went so badly wrong. 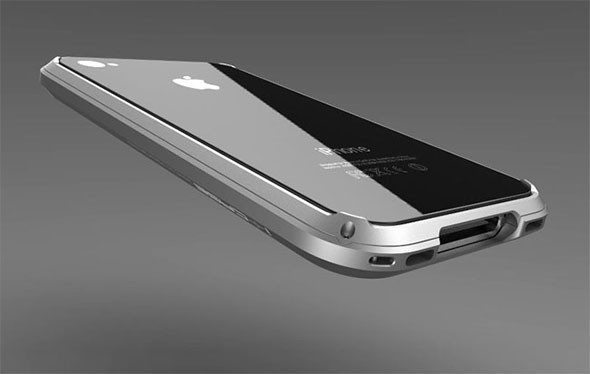 This elegant iPhone case was milled from purest aluminium, it looked gorgeous and it did indeed stop your iPhone from getting that fashionable cracked screen look.

The crowdfunding campaign raised more than $85,000 and it shipped on time. It looked like a poster child for crowdfunding. There was just one issue.

It seems that nobody actually tested the i+ Case with, well, an iPhone. The aluminium basically blocked the antenna. So with the i+ Case fitted your iPhone became an iPod, at best. People couldn’t make calls, customers were angry and then came the coup de grace. There would be no refunds

We were excited about the iBox when this portable resin printer turned up for $299 on Kickstarter in 2014. We were so excited that we were one of the 2000 customers that bought one.

It arrived, so this isn’t the worst crowdfunding result in the world. It just never really worked.

The company tried to raise another $2 million, which is probably what they should have gone for in the first place, through a Fundables campaign that died on the vine. iBox tried to come back in 2015 with a much bigger printer that could handle carbon fibre, alongside resin.

We’re still waiting for that one.

6. The Doom That Came to Atlantic City

It looked like a fairly generic boardgame, a reimagined Monopoly for the modern age. Erik Chevalier wanted $35,000, he got $122,874 and he promised to ship five months later.

The delays came thick and fast, Chevalier lost his day job, the money pit ran dry and eventually he had to concede defeat. Chevalier held his hands up to total mismanagement and he still maintains he will pay the money back when he finds work.

He has become a watchword for crowdfunding failures, but this might just be a case of a guy with a great idea and no business sense.

Kickstarter caught this one before Skarp could collect the $4 million keen investors threw at the project last year. That’s lucky.

Never buying blades again, an end to razor burn, it all sounded awesome. But, although the laser razor sounds like a fantastic concept, that’s really all it is. There was no prototype and Kickstarter cancelled the campaign.

So Skarp scurried over to Indiegogo, raised more than $400,000 and did come up with some kind of first attempt. It could cut one hair at a time, according to Popular Mechanics. The science just didn’t work, which kind of sucked some of the joy out of the invention. So far, nobody has received their razor. 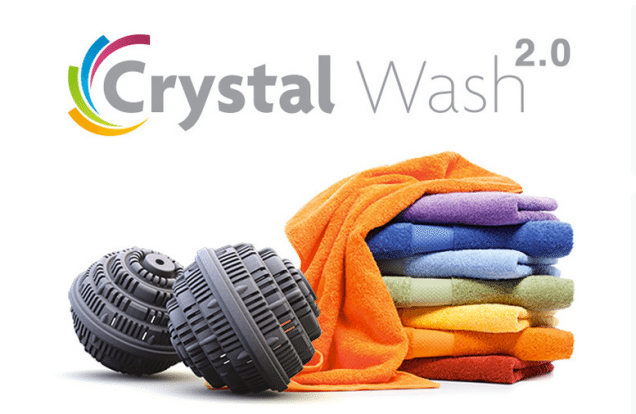 3D printing was almost certainly a part of this prototype, but seriously it’s really just a plastic ball. Sorry, bioceramics…

It promised 1000 loads of washing without any detergent and to rid the world of harmful chemicals. Again, it’s a lovely idea.

This is a time-honoured scam and shrinking water molecule clusters just does not work as a means of washing clothes. In fact, it doesn’t work on any level.

It shows the power of social proof, though, because the money flowed like the water this plastic ball promised to control. It raised $268,000 and, we’re guessing, is yet to shrink a single water molecule.

A simple concept that worked like a charm, at the funding stage at least. This simple ring promised to show you when your received a message, a Facebook update, just about anything, to save you digging your phone out.

It was clever stuff and the funds came thick and fast. The Indiegogo campaign raised more than $279,000 when the company only asked for $40,000. So this ring should have been amazing, especially as they raised another $100,000 in a second round of funding later on.

But then the delays started to come. Then the ring got bigger. When it was finally unveiled, it was a clunky, ugly mess with terrible software. The people that got their ring really aren’t happy with them.

GoFundMe is a good deal more broad ranging than Kickstarter and Indiegogo. You get a lot more human interest, which can be a good thing. This campaign, though, left a sour taste and got shut down fast.

Chicago policeman Jason van Dyke’s wife launched the campaign to pay for his legal defence when he was charged with first degree murder over the killing of 17-year-old Laquan McDonald. The case is set to go to trial this year.

GoFundMe has clear rules about fundraising for people alleged to be involved in criminal activities, so this one didn’t get far. It really didn’t look good either.