Did You Hear They're Bioprinting an Ear Drum at Maastricht University?

Cartilage we can already bioprint with discrete success, as the many images of bioprinted ears circulating around the web clearly seem to demonstrate. But how can we make those ears actually function? For that, we need much more advanced biofabrication processes. What scientists need to do is to find a way to accurately and efficiently 3D print the scaffolds that enable the creation of “end-use”, implantable, complex cartilage implants.

When thinking about cartilaginous parts in our body, very few present more challenges in terms of shape and functionality as the timpanic membrane (aka the eardrum). That is exactly where Lorenzo Moroni and the team from the MERLN Institute for Technology-Inspired Renegarative Medicine at Maastricht University began, in a study titled “Multiscale fabrication of biomimetic scaffolds for tympanic membrane tissue engineering“. 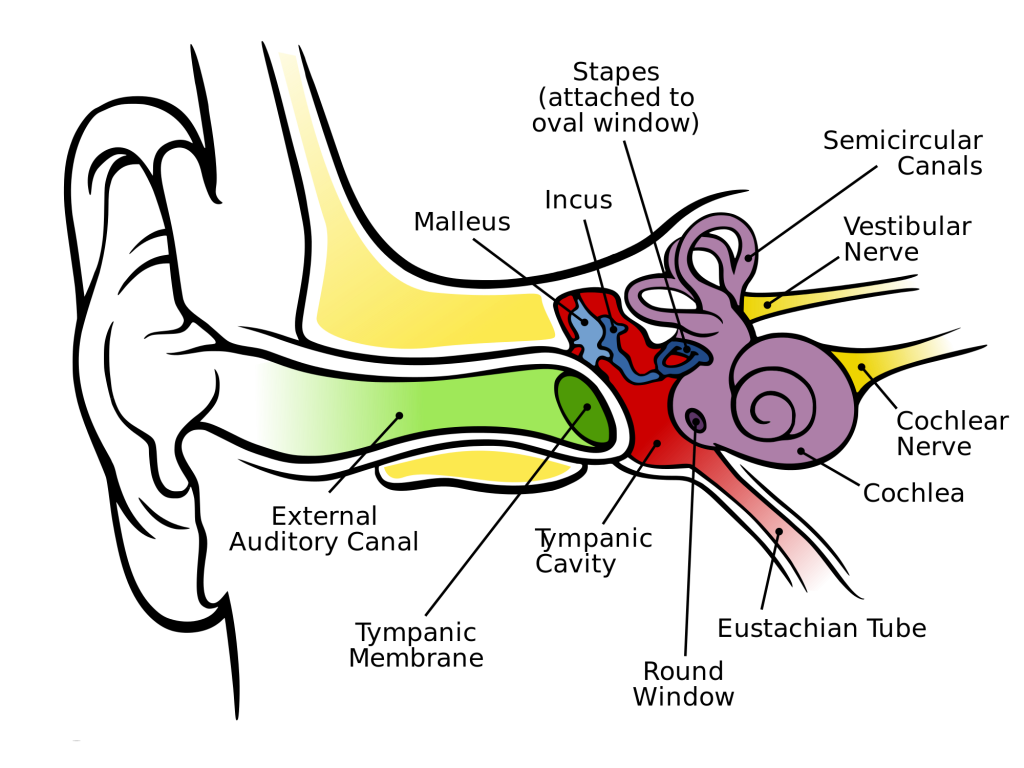 The timpanic membrane is a thin membrane that basically makes it possible for us to transform vibrations in the air into signals that our brain can elaborate as sounds. If it breaks, we go deaf, making the ability to reproduce it something that would have a significant impact on regenerative medicine. However, the complexity of this task is huge, not only because of the level of miniaturization required (the membrane has a diameter of only a few mm and is as thin as a sheet of paper), but also for the multiplicity of the tissues involved. The malleus is made up of bone tissue, while the membrane has epithelial and neural elements. Recreating it means producing both a physical interface with the malleus and a neural interface with the nervous system.

“What we have been focusing on so far is the 3D printing of the three-dimensional scaffolds, without the part that we wold call bioprinting with the actual cellular materials,” Lorenzo told me when I was finally able to catch up to him. He is always extremely busy, having published over one hundred papers on biotechnology applications, and, currently, he is working on organizing the Biofabrication 2015 conference that will take place in Utrecht next November 7th through the 9th. 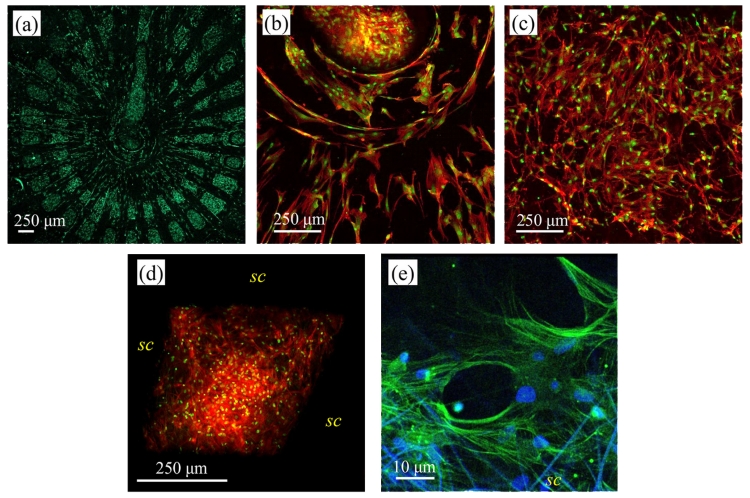 “We actually 3D print the scaffolds with EnvisionTEC’s 3D bioplotter, which is generally considered a bioprinter for cellular materials. Instead, we use polymer based mixtures that are biodegradable and biocompatible,” Lorenzo continued. “We work to engineer the scaffold’s structural properties, as well as those relative to the its surface, with the idea that the scaffold will have to interface with stem cells and, let’s say, ‘persuade them’ to undertake a specific type of activity.” In this case, what we want is for the cells to differentiate into cells of the otoplastic bone or into the cartilaginous cells of the timpanic membrane. This, for example, can be achieved through a differentiation of the sizes of the pores on the scaffold, which determine the concentration of cell nutrients.”

The timpanic membrane is a biological tissue that is made up of collagen, as far as its protein composition goes. Its mechanical properties have to enable the interface with the malleus in order to propagate sounds. Moroni’s team – in collaboration with a team from the University of Pisa – is researching a way to organize the collagen fibers in a way that allows the stem cells to display themselves in specific patterns that seem to facilitate the acoustic propagation.

The scaffold that would allow this to take place would be implanted together with the membrane and would progressively dissolve and be absorbed by the newly formed cells. In this case, it is extruded in the form of a paste material with thermoplastic properties, meaning that it becomes more fluid with heat and solidifies as it cools down. They are able to do this through the bioplotter and say that they were probably among the first that modified the printer to enable it to extrude thermolastic materials.

These include PCL and PLA; however, one that is now starting to be used more frequently is called PoliActive or PA. Other researchers have begun to introduce new copolymers (which combine polyethylene with other materials) and other interesting materials – especially for soft tissues – such as polymethylcarbonate. The range of available materials has been growing significantly in recent times. For example, there is a family of polyurethanes that are both biocompatible and biodegradable.

This is not the only project that Lorenzo discussed, as he also mentioned current work on pancreatic and neurovascular (capillaries and neural networks together) tissues, which we will further discuss in future talks. Moroni generally agrees that just like – and perhaps even more than – 3D printing in industrial manufacturing, bioprinting is starting to represent an ever more significant segment of all biotechnology. The Biofabrication 2015 conference in Utrecht is attracting some 250 participants, which is over 100% growth from last year’s event that took place in South Korea. The recent TERMIS also had a larger number of talks on bioprinting than ever before. The technology is here to stay and, soon, even more people will have the opportunity to hear about it.