3D printing has become one of the key tech trends of the moment. But, in turn, 3D printing is far from only one technology. Which technologies maintain their place within 3D printing is something that will come to light as time goes on. At the moment, many new ways of making are finding their way into the categorization of 3D printing. Which brings us to worms.

Nature, since the dawn of man, has inspired our inventions. That’s the theory anyway. As a bit of a radical thinker, I don’t believe humans invent anything: merely humbly reveal that which was already there in nature, akin to Michelangelo’s comment that he merely liberated sculpted forms from rock that were already there. 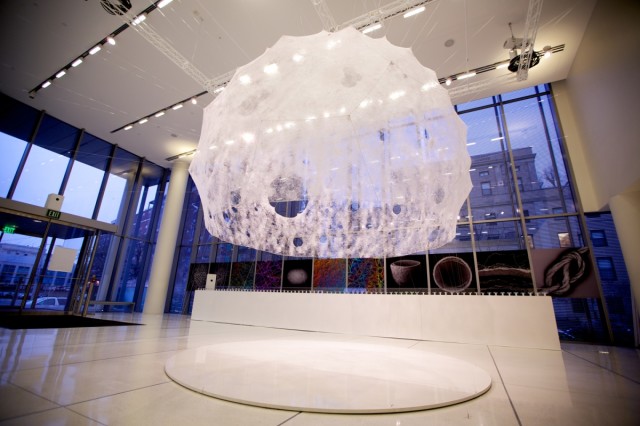 Our synaptic brains are proving to be analogous to the geometry of the universe, and our mathematics a substitution for a reality that is beyond our means to reach an understanding of. If true, that shouldn’t, and won’t, stop us trying. It just means that much of reality is inaccessible via quantifiable proof: mathematically or empirically. Complexity is as infinite as a ‘multi-verse’ linked by ‘worm-holes.’  Which, again, brings us back to worms. 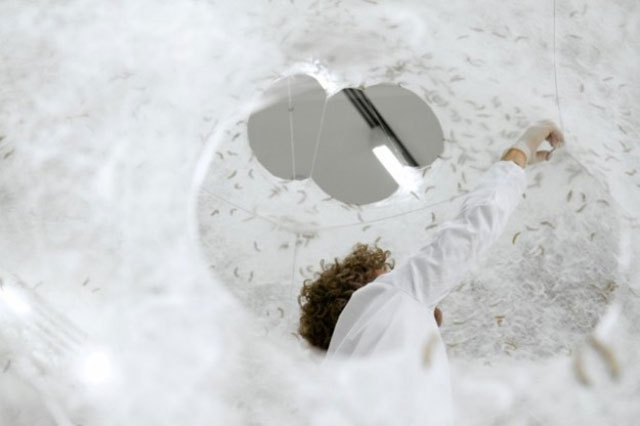 In surely one of the most natural technologies to be brought under the banner of 3D printing yet, MIT researchers have created software that facilitates an algorithm, to accurately thread a metal frame with string in the exact pattern that silkworms would. 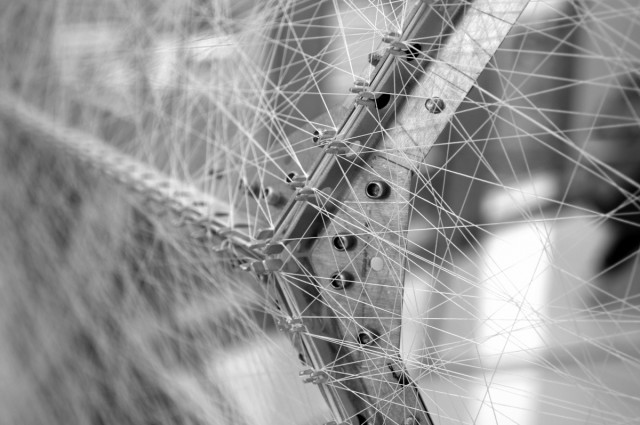 On top of that pattern, silkworms are set to task, doing what silkworms do. And what they do, they do well. Beautifully well. 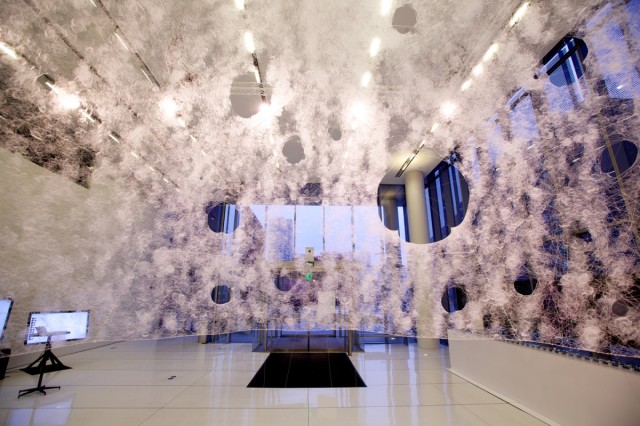 It will be fascinating to watch what comes of future experiments that work in partnership with the additive construction methods seen in other parts of nature.