There is a time when, in Italy, everything stops. No one is outside, no one is working, not a car is moving. Everyone is holding their breath and you can cut the tension with a knife. For once everyone is on the same side, and no one is arguing.

It happens when the national team is playing in the World Cup. Italians would do anything to bring it home again and since this year’s players’ talent pool may not be suffice, the Italian Football Federation (FIGC) turned to a sport equipment start-up called Beast Technologies. And Beast Technologies turned to Sculpteo’s 3D printing service.

Through the support of Milan’s Politecnico and the Polihub incubator, the Brescia-based Start Up, founded by three aerospace engineers, developed “Beast,” a fitness tracker to record and improve training performances. 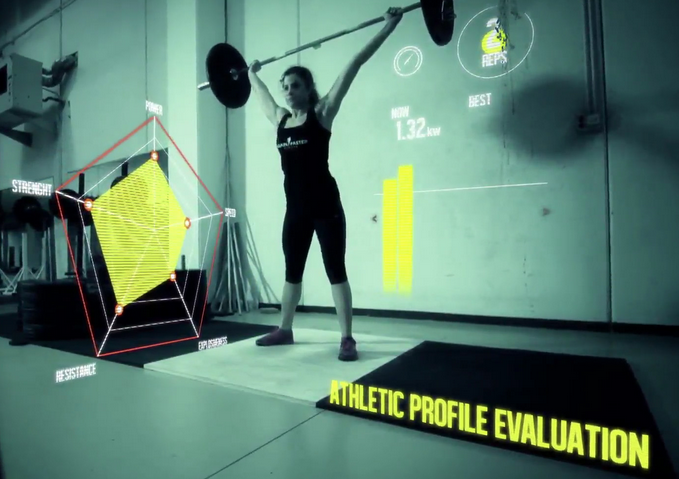 The wireless sensor tracks something like 20 different parameters (anything from strength and speed to posture and hypertrophy) applied to many different types of exercise, including anaerobic gym workouts and football training. The enclosed sensor is magnetic: it can easily be applied to the weights or clipped on to clothing (it weighs 30 grams). 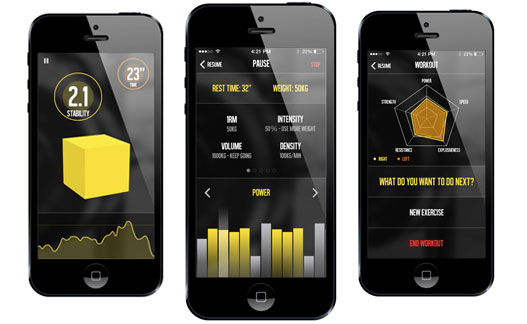 Beast sends the data automatically to an iOS system (eventually also Android, the App is currently in development) through its own App and then stores it on the cloud through a 3G or WI-Fi connection. All data can later be accessed and analyzed on any computer. 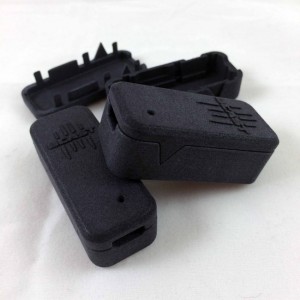 Beast Technologies turned to Sculpteo for its 3D printing services. The French 3D printing service provider helped them prototype and create the very first series, which was destined for the Italian national team. It was a professional act by the French Sculpteo team, as the football rivalry between the two nations is quite heartfelt — on both sides of the Alps.

“Before getting in contact with Sculpteo, we tried to use an FDM 3D printer, but precision was too low and the casings we produced were not matching our high quality standard”, says Beast Technologies’ co-founder Ernst-Vittorio Haendler. “The first prints we received from Sculpteo surprised us in a very good way. We realized that we could use the Sculpteo Batch Control feature to produce not only our prototypes but also a first short series.”

After signing the deal with the FIGC, the Italian Football Federation, which helped it gain quite a bit of visibility across national media, Beast Technologies is now aiming to go into mass production and has launched a $60,000 crowd-funding campaign on Indiegogo. If successful, funders can expect to receive their Beast at a $249 final price for the injection moulded versions. The Batch Control 3D printed versions cost $349 and will be available from August.

Since 1970, Italy has reached the World Cup final every 12 years and has won the cup every 24 years. According to this schedule the next final is still 4 years and the next victory is 16 yeast away. Italians are hoping 3D printing will cut production times in this case as well!