Although the two are not directly related, Autodesk, a world leading CAD software developer and publisher, is banking on the huge demand for 3D design in India’s booming infrastructure to boost its revenues in the country over the upcoming year. As The Times of India reports, part of those revenues will be invested in building the Spark platform, which the company believes will drive revenues in the future, in a way similar as Android did for Google.

During an event that took place in Las Vegas, presumably the Autodesk University (AU) meeting which took place last December 2nd to the 4th, Autodesk’s CEO Carl Bass said that his company’s software is capable of designing at a city scale and is a perfect fit for the Indian Government’s intensive infrastructural projects. 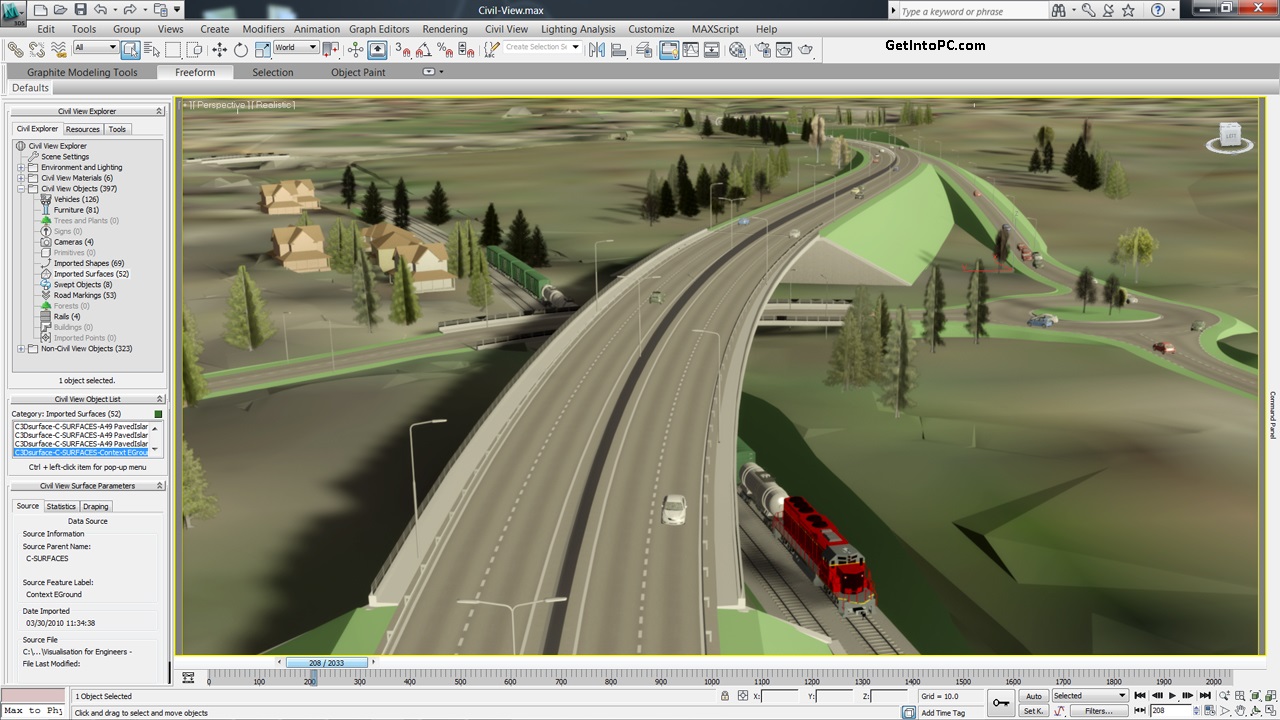 For boosting revenues in the present and near future, Autodesk is levering the use of its flagship AutoCAD software to use in construction, civil engineering and infrastructure companies to build and simulate the actual performance of an architectural structure. Currently China, India, and Brazil are the nations investing the most in construction and Autodesk’s revenues in emerging economies have risen by 13% in the third fiscal quarter, boosted by those three members of the “BRIC” group of nations.

If 3D design and simulation is the present of Autodesk’s business, the company is looking forward to the next wave of innovation and has given many signs that its future is very much focused on 3D printing. It has received over 400 applications for its global $100 million Spark Investment Fund, created to help finance the startups that will populate its Spark 3D printing software platform. 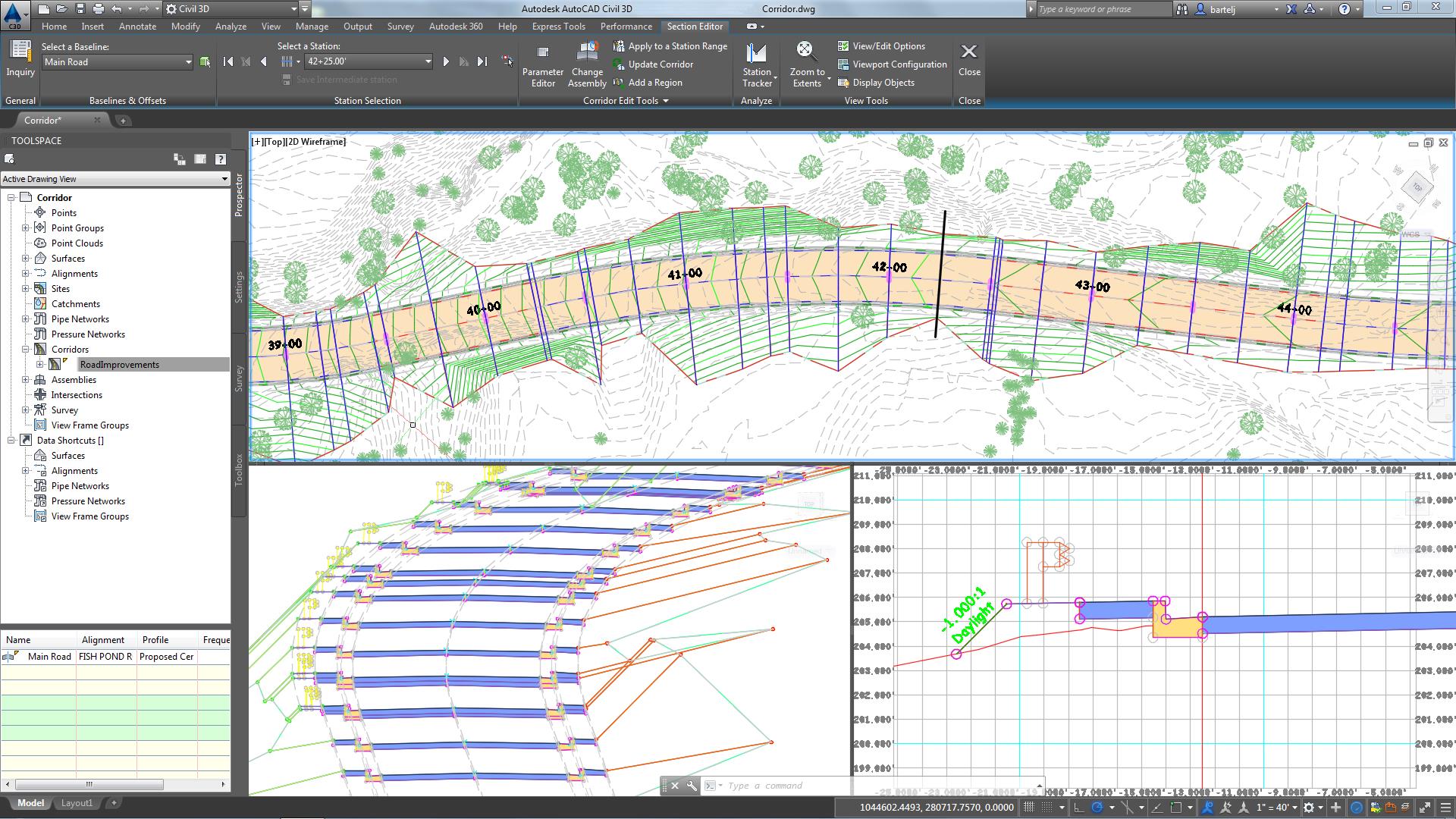 Autodesk has very high expectations for Spark, which, according to Carl Bass’s intentions, is to follow in the footsteps of what Android did for Google. The platform will be free and open, helping hardware manufacturers, software developers, materials scientists and product designers come together and benefit from 3D printing technologies. The platform that will unite all aspects of the creative cycle is a major necessity to fuel the growth of 3D printing and not many companies are better fitted than Autodesk to develop it.