At 3D Printing Industry we began hearing rumors of a new 3D printed shoe from adidas earlier this week. Now, the global sports brand has confirmed its plans and announced that in partnership with 3D printing company Carbon these latest shoes are destined for a much larger group than earlier releases.

The shoes will be called Futurecraft 4D, but it is the longer term ambitions of the partnership that make for more interesting reading.

A spokesperson told us that the, “current [production] target is 100k by 2018 and ultimately true mass production as things scale up, aka 10s of millions.” An initial batch of 300 pairs of Futurecraft 4D shoes will be available this month, then a further 5,000 later this year.

The approach taken by Carbon means, “shortening the time of product introduction cycles by as much as 9-times.” Current production time for a single midsole is 90 minutes, however Carbon and adidas are developing new machinery that will reduce this time to only 20 minutes.

Adidas says that production of 3D printed shoes at a volume comparable to traditional manufacturing processes is achieved with,

Carbon’s technology coupled with its SpeedCell™ system, which includes its breakthrough M1 printer, M2 printer, and Smart Part Washer, enables previously impossible designs while also minimizing the tooling and prototyping stages of the design process to go directly to production.

Fittingly, as one of the more prominent investors in Carbon is Google Ventures, the production process is compared to the “agile” nature of software rather than traditional manufacturing techniques. On the actual making of the shoes Carbon’s 3D printing technology, CLIP, will support a technique referred to as Digital Light Synthesis (DLS).

Adidas explain that, “Carbon’s Digital Light Synthesis technology uses light and oxygen permeable optics to craft a 3D object, and then a thermal baking step to achieve the desired properties.”

The desired properties in this case are used to fabricate a midsole that takes into account the movement, cushioning, stability, and comfort needs of the wearer. The 3D printed shoe can be further refined according to specific functions or sports says adidas. 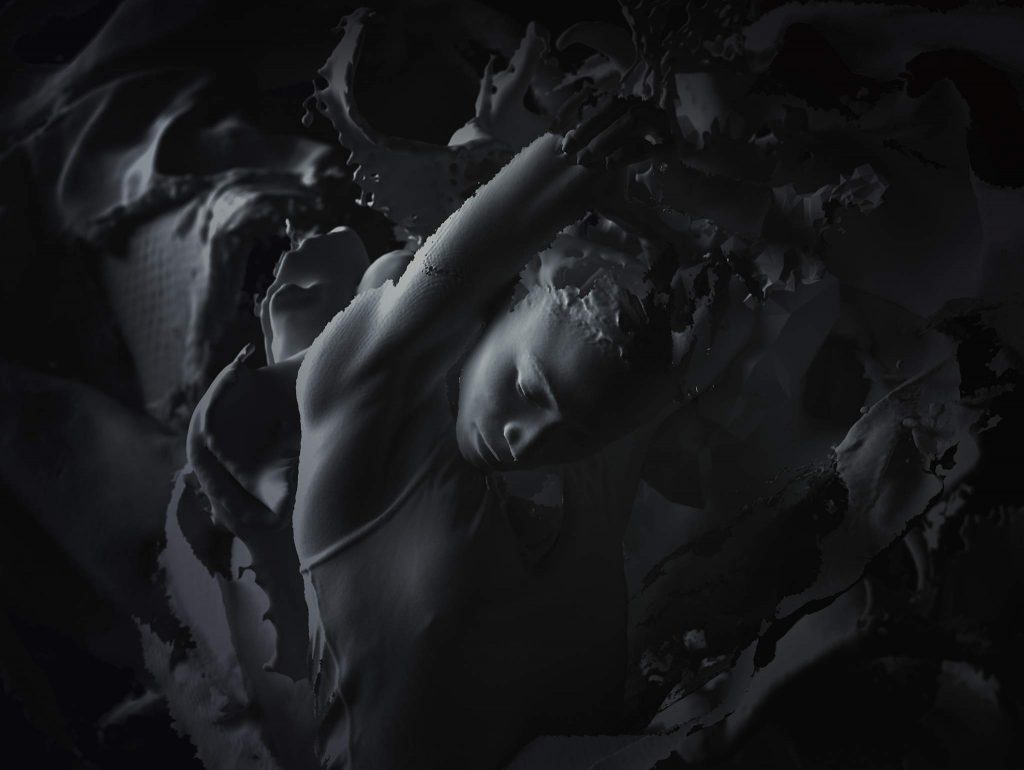 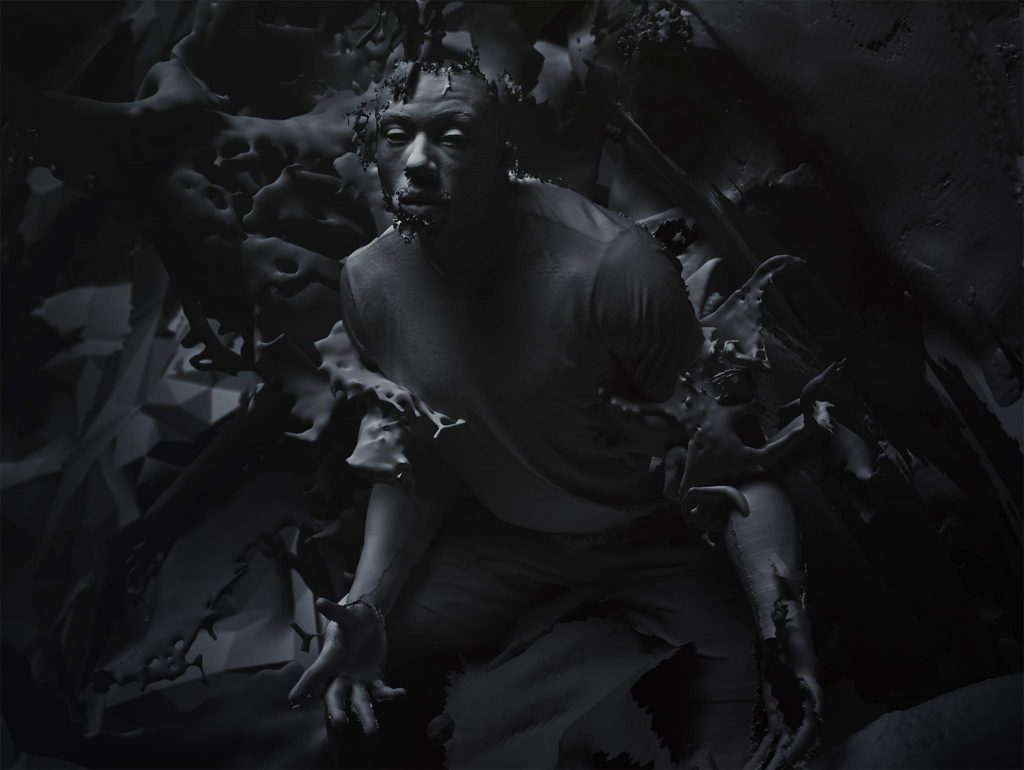 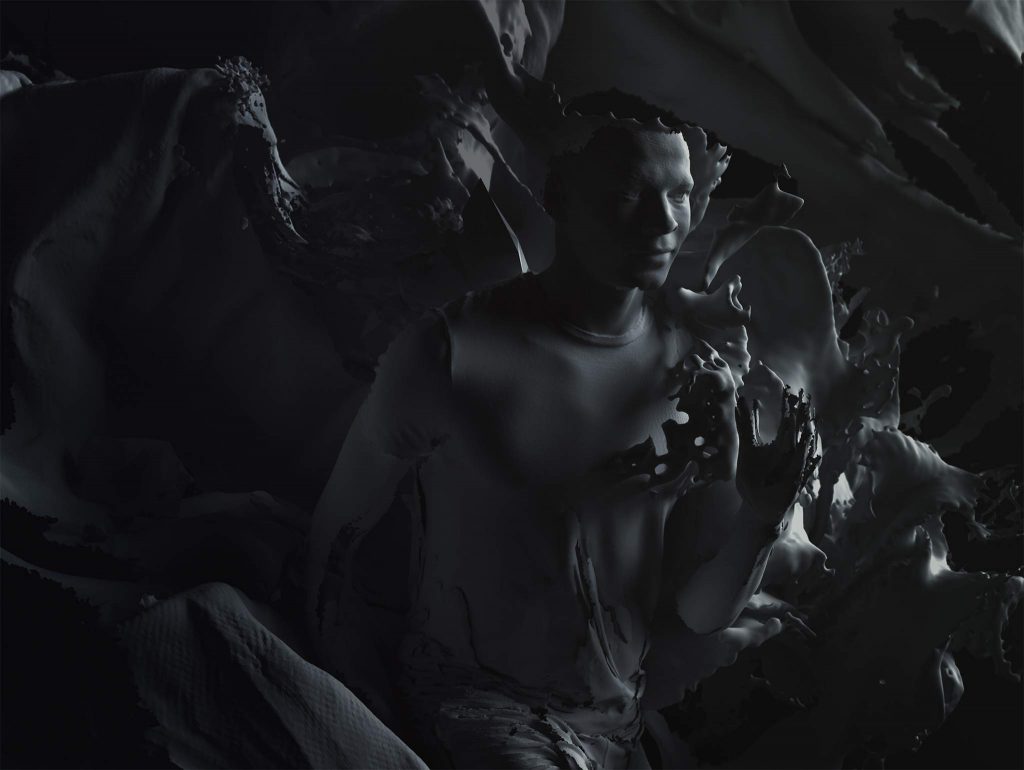 The Futurecraft 4D midsole is 3D printed using a,

Blend  of  UV  curable  resin  and polyurethane. It is a unique resin proprietary to adidas, co-developed with Carbon. This is a stiff elastomer that can be printed in a lattice structure to create a high-performance midsole that also offers excellent durability and is aesthetically pleasing.

The upper part of the shoe is made using Primeknit and finished with Continental outsoles. The 4D nature of the shoe is also explained by adidas who say, “the  4th dimension  is  the  athlete  who completes and exists within the product.”

Together with geometric complexity, which the lattice structure of the midsoles also exhibit, mass customization is a frequently cited advantage of additive manufacturing. Adidas say that a longer term goal of the project is, “to provide  each  athlete  with  bespoke performance  products  tailored  to  their  individual  physiological  data  and needs on demand.” 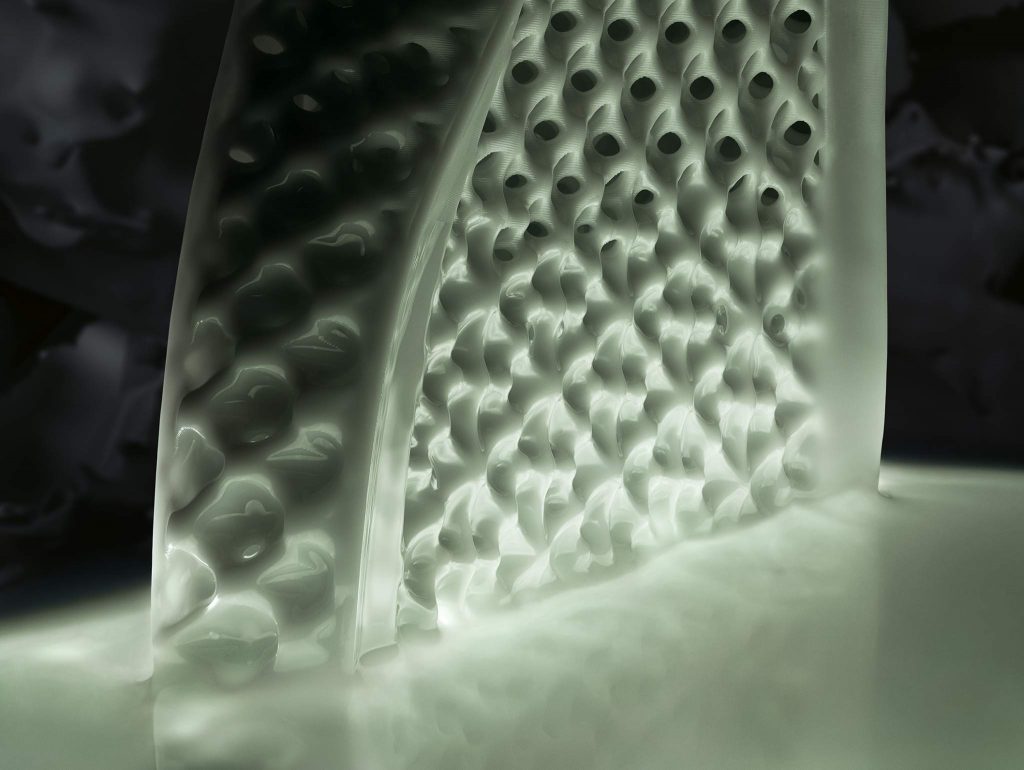 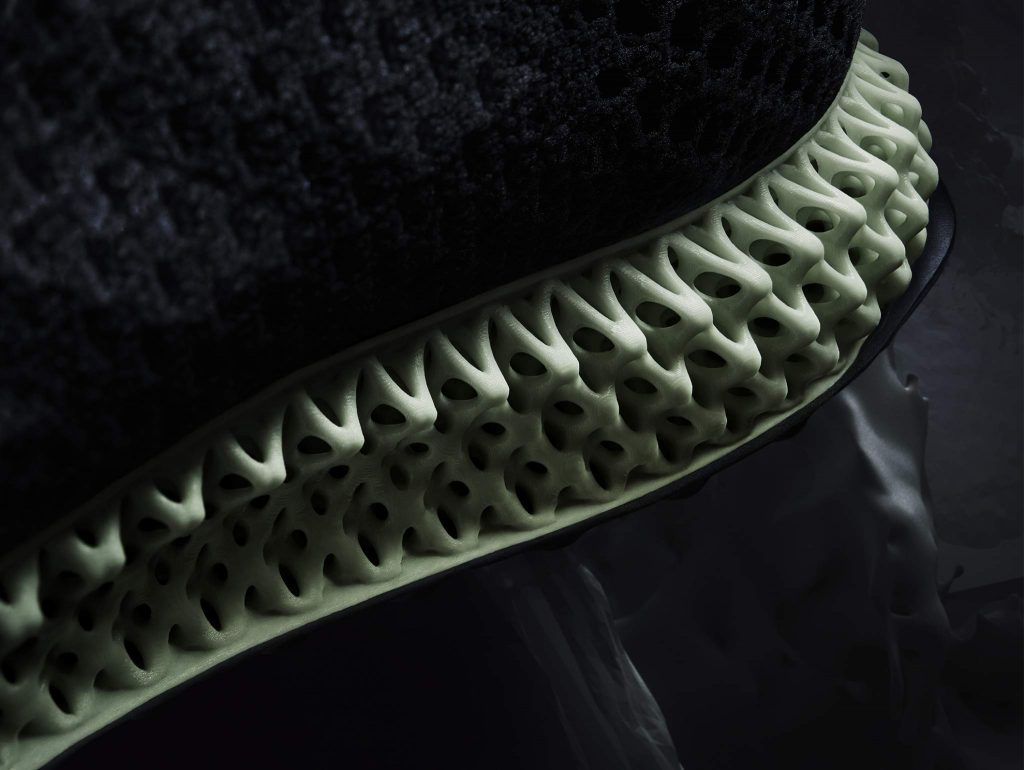 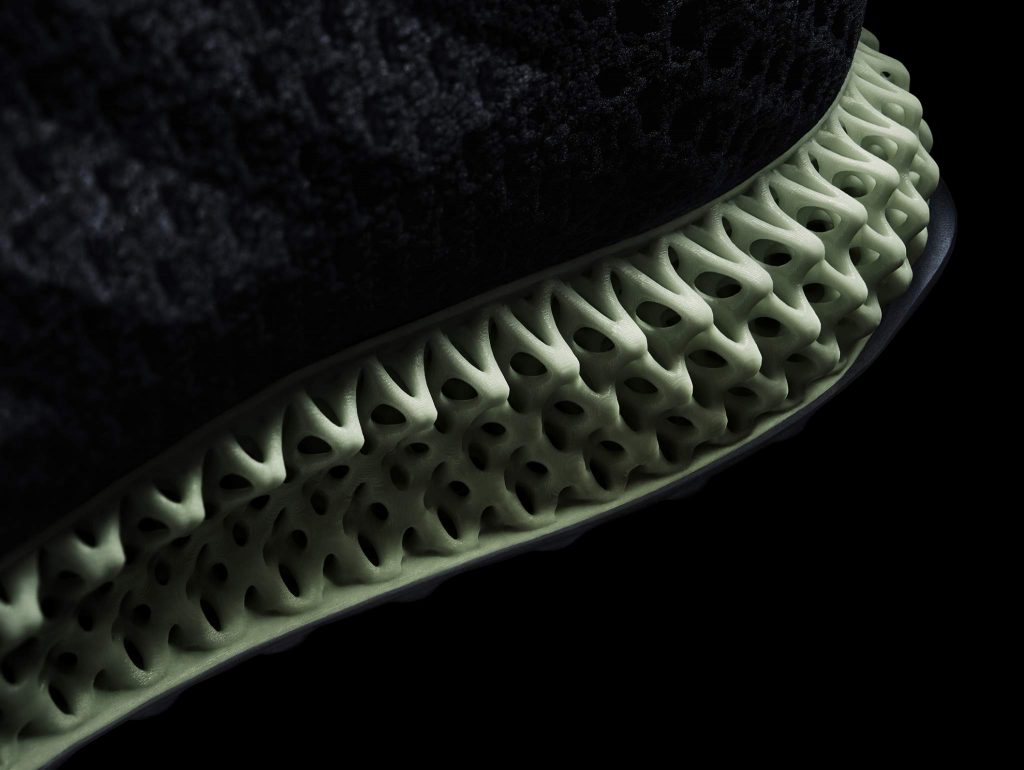 A series of promotional images have made available, however the exact details of manufacture, unsurprisingly remain a closely guarded secret. We’ll bring you more details as we have them.

You can vote for Carbon in our 1st Annual 3D Printing Industry Awards.