A magnetic 3D bioprinter, in space!

Russian scientists are working together with the country’s national space agency to create a magnetic 3D bioprinter that will create actual tissue in the International Space Station.

The United Rocket and Space Corporation, which is based in the Skolkovo Innovation Centre, will focus on producing tissue and organ samples that are highly sensitive to the type of radiation that is only on offer in space.

The effects on the likes of thyroid gland tissue, as well as its subsequent reaction to treatments, could give the scientists an insight into potential cures for a variety of conditions and diseases.

Details of the bioprinter are thin on the ground, but we do know that it is going to be magnetic. Of course, printing tissue in zero gravity comes with its own unique set of challenges, so the magnetic aspect should provide the answer.

The scientists also hope that working in zero gravity will provide new answers that can help speed up the whole bioprinting process and give us new solutions for producing experimental tissues for drug testing.

“The development of a magnetic bioprinter will allow printing tissue and organ constructs which are hypersensitive to the effects of space radiation – sentinel-bodies (eg, thyroid gland) – for biomonitoring of the negative effect of cosmic radiation in the conditions of a prolonged stay in space and for the development of the preventive countermeasures,” said 3D Bioprinting Solutions in a press release.

Bioprinting will be on the ISS in 2018

The deal was signed on August 1st and the company hopes to be up and running on the ISS by 2018. It will join the Made in Space printer that is already operational and taking on client jobs.

As well as studying problems that have confounded medical science back on Earth, the study will focus on the effects of long-haul space travel on a variety of human tissues. That could provide invaluable insights into the toll that space travel will take on our bodies.

We’re on the verge of a new dawn in space travel and the European Space Agency is now looking at a 3D printed lunar village that will serve as a springboard for the rest of the galaxy. Inevitably, people will have to endure long periods in space. 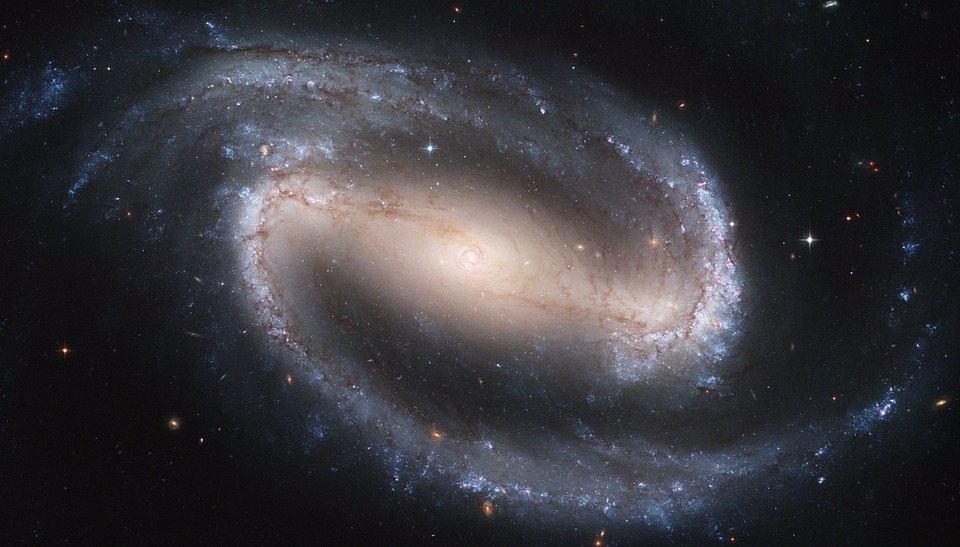 We cannot rotate back to Earth from Mars

The journeys we’re looking at, including trips to Mars, mean they will not be able to rotate and come back to Earth as they can when they are stationed on the ISS or when they are involved in a short-range mission.

Inevitably, that will take its toll on the human body and we’re simply not sure how that will manifest itself as yet. This long-term study could prove invaluable, then, for the whole future of space exploration. It could also help us tackle a number of debilitating conditions and cure diseases back on Earth thanks to a different approach by the Russian scientists working well above our heads.

Russia is working hard on its space program

The United Rocket and Space Corporation was formed in 2013 as a joint operation and is part of a plan to renationalize the Russian aerospace effort after years in the privately funded wilderness.

In 2015 it began the lengthy process of joining forces with the Russian Federal Space Agency to form a new Roscosmos State Corporation.

Now, with the strong arm of the Russian government overseeing its affairs, Russia’s space program is slowly picking up speed again. President Vladimir Putin personally intervened after a planned launch was delayed at the last minute earlier this year. Now, there’s a big push to get the space program back on track and to put Russia at the forefront of space exploration and other high tech industries.