3Dp rocket fuel is here thanks to Gilmour Space Tech.

The aerospace industry is one of many that has welcomed 3D printing with open arms. From prototyping to parts replacement and creation, additive manufacturing is used in a variety of different ways. Tools are being printed on the ISS, and basically every part of a rocket is being 3D printed, including fuel thanks to Gilmour Space Technologies.

Singaporean start-up Gilmour Space Technologies launched a self-made rocket in Australia 2 weeks ago that was powered by 3D printed fuel. It is the first time fuel has been 3D printed, and is reportedly made from the combination of two different materials (they are keeping the recipe top secret though). They recently tested their fuel in a rocket launch. The 3.6m long rocket was sent up towards orbit from the ground in Queensland, Australia, and went up approximately 5km. It proved a success, with their 3D printed fuel demonstrating it was functionally sound.

Along with their launch site in Australia, Gilmour Space Technologies is working with NASA to develop more launch sites in the United States.

The team responsible for this feat consists of seven researchers, engineers and ex-bankers in the campus of the Singapore University of Technology and Design (SUTD), where Gilmour Space Technologies’ office resides. They have designed a 3D printer, currently a prototype and patent-pending, specifically to print fuel. 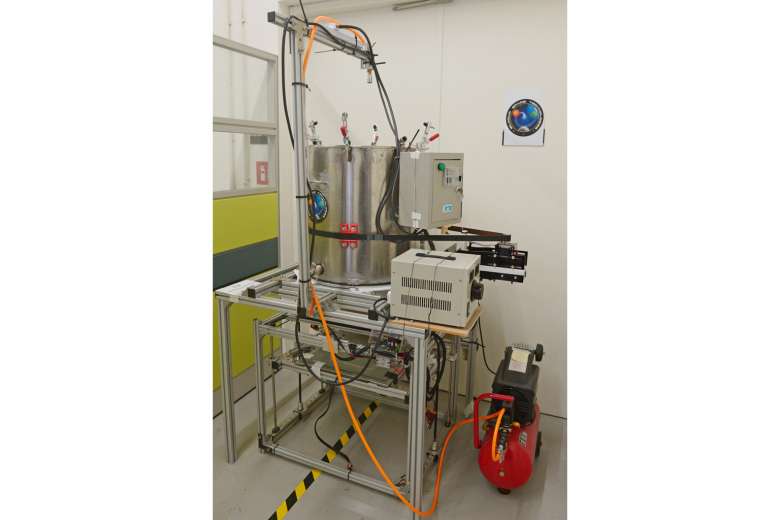 “Dual material 3D printers are in use today, but they are small with limited choices in terms of materials,” said Mrs Michelle Gilmour, who co-founded the start-up with her husband Adam, an Australian, four years ago.

The start-up is a beneficiary of the National Additive Manufacturing Innovation Cluster – formed last September by Spring Singapore and the National Research Foundation to help companies develop capabilities in 3D printing – having received a “six-figure” sum in funding through SUTD.

The aim of Gilmour Space Technologies is to provide rockets to carry small loads like satellites for sub-orbital experiments within the next 18 months. They are also currently building a larger commercial version of the 3D printer. The company plans to set the price for each launch at US$750,000 as opposed to the US$1 million or more it costs at the moment.

Plans for larger rockets are also in the works, but they need more funding for this to happen. They estimate that they can cut large scale rocket launch costs down to $5 million (from US $15 million currently). 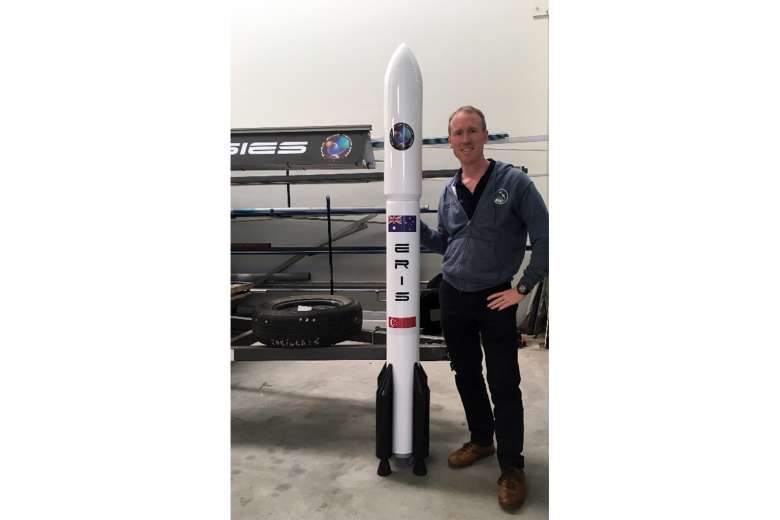 “We think the space industry is going through a renaissance. There are more and more uses being developed for space satellites in areas such as earth observation, global communication systems and asteroid mining,” said Mrs Gilmour.

“SUTD is key to this success. They are involved in many aspects of our business,” said Mrs Gilmour, adding that the researchers and engineers in her company are SUTD graduates.

She recognised that Singapore is not a usual place for starting a space business, but noted: “The government is recognising space as a new and emerging business area, which is very encouraging.”