Ever since Andreas Bastian actualized the design for OpenSLS back in 2013, researchers from Rice University have been working to use this unique and affordable laser sintering system to their advantage. The OpenSLS system is equipped with industrial lasers disassembled from a laser cutter, which heats up the printing medium just enough to melt small nylon particles. Once re-solidified, the powders bond into the desired shape of a given design. Now, it seems that Bastian and Rice University’s work with OpenSLS is coming to fruition, as they have just released a study detailing the use of the open-sourced laser sintering system to create 3D printed lattices for bone tissue engineering. 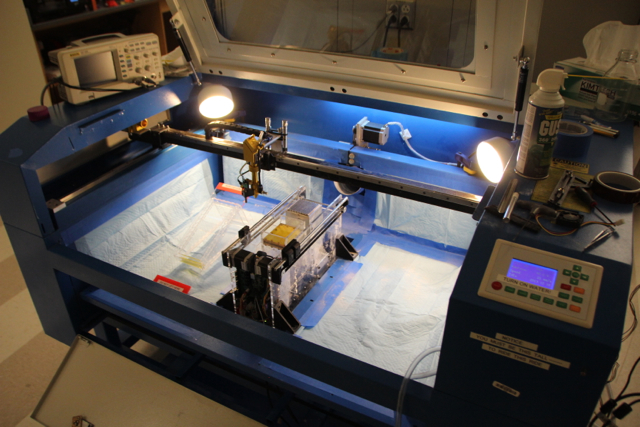 “Despite the potential for fabrication of complex, high-resolution structures with SLS using diverse starting materials (including biomaterials), prohibitive costs of commercial SLS systems have hindered the wide adoption of this technology in the scientific community,” the authors of the study said. “Here, we developed a low-cost, open-source SLS system (OpenSLS) and demonstrated its capacity to fabricate structures in nylon with sub-millimeter features and overhanging regions.”

The Rice University study, titled “Open-Source Selective Laser Sintering (OpenSLS) of Nylon and Biocompatible Polycaprolactone”, showcases one of the first true uses of a fully developed OpenSLS platform. The paper is primarily focused on the use of polycaprolactone (PCL) to create complex 3D printed lattices for bone engineering. After printing these macroporous structures with the OpenSLS system, which have a rough surface after sintering, the research team implemented a vapor-smoothing technique to polish the 3D printed lattices. Lastly, they demonstrated that human mesenchymal stem cells were able to adhere and survive on these sintered and vapor-smoothed PCL lattices, which suggests that the OpenSLS system is a prime candidate for producing PCL scaffolds for cell studies. 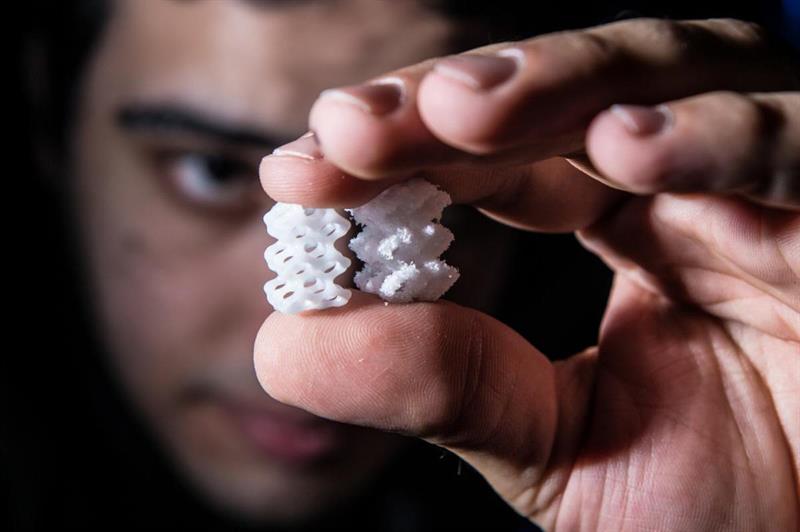 Overall, the researchers proved both the quality and low-cost of the OpenSLS system, which they assembled for less than $10,000 USD, much lower than other commercially available systems from EOS and 3D Systems. Though the team’s work still has a ways to go before it’s implemented into actual tissue engineering, the potential discovered here with the OpenSLS printer is sure to make open source 3D printing advocates feel all bubbly. 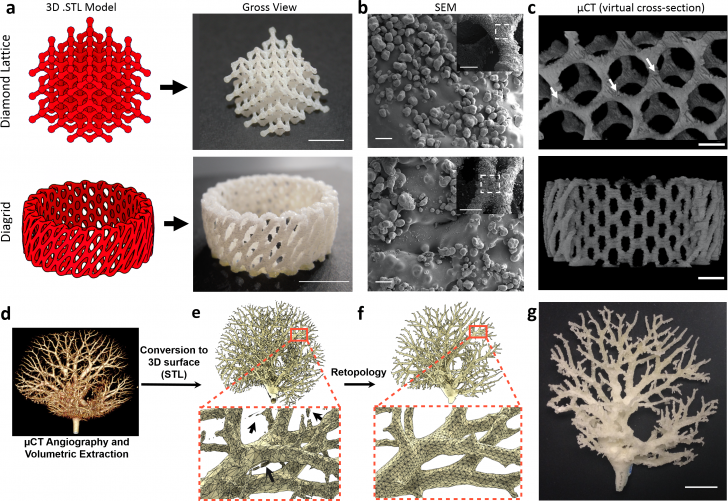 “OpenSLS could serve the scientific community as an accessible platform for fabrication of structures composed of a wide range of materials, including non-traditional materials not supported by commercial SLS suppliers,” the authors said in the conclusion of their study. “Overall, OpenSLS is a powerful and low-cost tool that makes additive manufacturing via laser sintering feasible and cost-effective for scientific laboratories.”