3DMonstr Unleashes a Family of T-Rexes on Kickstarter

After speaking with a friend last night that is considering the purchase of a 3D printer for the production of sci-fi costume replicas, I realized that he’d need a pretty big printer if he wanted to create his Iron Man mask as a single piece.  And if he’s faced with that problem, it’s likely that a lot of people out there aren’t satisfied with the majority of desktop machines with smaller build volumes.  Like my friend, and probably a lot of people, New Jersey’s Ben Reytblat wasn’t happy with the size of things and, so, launched 3DMonstr on Kickstarter. 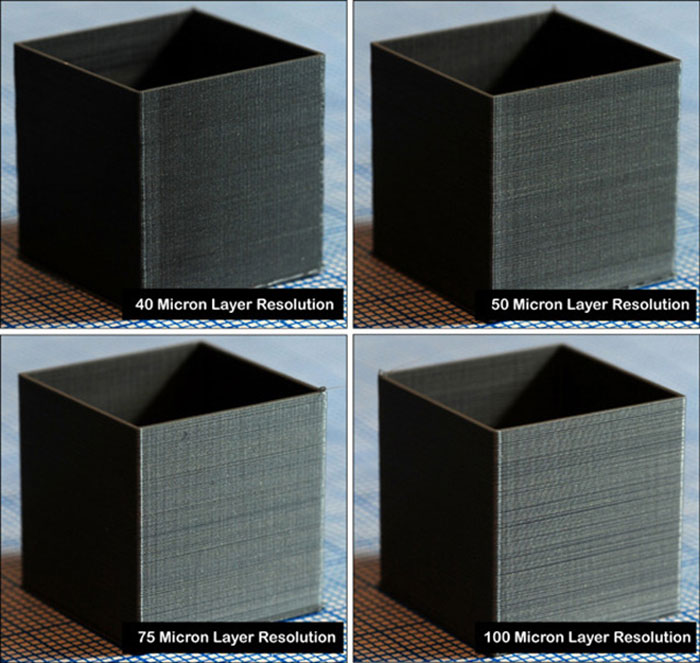 The 3DMonstr is as it sounds: a monster. Actually, it’s a family of monsters, coming in three designs: the T-Rex 12, T-Rex 18, and T-Rex 24, with each number representing the print volume that each 3D printer will be able to produce (12”x12”x12”, 18”x18”x18”, and 24”x24”x24”). At the same time as the 3DMonstr family will be huge, its members will also have tiny LittleTitan extruders for fine resolution prints of down to 40 microns. While the basic unit will be equipped with two extruders, the 3DMonstr’s modular design and Azteeg 3 controller allows for the installation of four extruders so that you can print in four colours or with four different materials. And with four spool mounts on the sides of these printers, it makes attaching filament seem like an easy task.

Such massive machines will certainly take up a lot of space, but the 3DMonstr team has already anticipated this issue and designed their 3D printers to be foldable. That way, when not in use, any one of the T-Rexes will be able to lay flat for convenient storage. And, luckily, you won’t have to put the monster together, as 3DMonstr printers will come mostly fully-assembled. The 3DMonstr printers start at around $2,500 for the basic T-Rex 12, which gets you the printer with two extruders and a two extruder mount. As you pay more, you get more in terms of size and number of extruders, with $4,800 giving you the T-Rex 24 with all four extruders.

The company hopes to eventually expand the types of materials their machines can handle to include food products (chocolate, frosting, cheese), low-temperature pastes (paraffin wax, silicon rubber, clay and ceramics), and plastic pellets (PLA, ABS, and others).  And the frame is meant to withstand high temperatures from welding, which might make it suitable for 3D printing metal in the future. All of this, combined with pretty darn good resolution, competing with Afinia and the Robox from CEL, and a massive build volume, the 3DMonstr could be a significant contribution to the desktop 3D printer market, and explain why the crowd-funding campaign is heading toward success.  Check out the Kickstarter video below: