3D scanning takes to the rooftops

A new study has shown just how we can map an urban region from above and recreate the rooftop structures from the LiDAR data. Why would you do that? We’re still not entirely sure about that.

Urban sprawl, though, takes many forms. While we have strict planning in developed nations, shanty towns, riverside communities and old-school favelas can take on a life of their own in other parts of the world.

Chinese researches at the University of Nanjing took it upon themselves to model communities that clearly haven’t been planned in advance by mapping the rooftop data. This can be collected from a plane or drone equipped with LiDAR, which collects data points from every visible solid structure.

LiDAR, which stands of Light Detection And Ranging, is cool technology in itself. It uses pulsed laser technology to measure variable distances. The geological community have used them for topographical surveys for a long time and now, as lasers and GPS receivers get more accurate, we can use them for much precise purposes.

The data points are then extracted, using a complex sounding Reversed Iterative Mathematical Morphological (RIMM) algorithm and a density-based method. This is when it gets clever.

Smoothness is the key

This whole concept lives and dies by the smoothness strategy, which we’ll keep as simple as we can. It involves seed point selection, patch growth and patch smoothing. Layer connection points are generated that effectively creates a series of 2D planes to connect the different vertical heights of the rooftops. Simply connecting neighbouring layer-connection points then gives an accurate three dimensional map of the rooftops.

It’s some pretty intense math to arrive at a functional and useful picture of a community. It works, though. When the Chinese researchers verified their results, they analysed how much an actual community of rooftops differed from their map.

They achieved accuracy rates of 90-95% and an average deviation of 0.05m and standard deviation of 0.18m. In the worst instances they were 0.12m and 0.25m respectively. That was enough for them to release the results and show their method to the world. 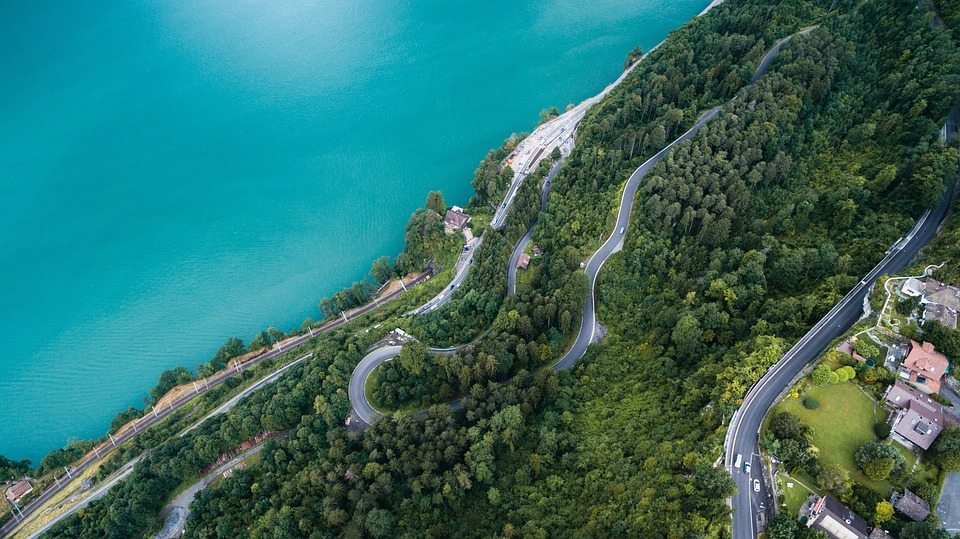 It will undoubtedly be useful in some countries where access to these communities is either logistically impossible or plain unwelcome. So even if the government and other authorities don’t want to expend the effort to get into these places, they can at least get a much better idea of their size by creating a model of the rooftops.

Of course others are doing similar things for different reasons. Google recently announced a plan to examine buildings and communities with the potential to go solar.

Project Sunroof is only available in select areas, where Google Maps and Google Earth have a solid picture of the terrain, but it’s an interesting concept in itself. This Chinese research lies at the opposite end of the scale to Google’s all-seeing eyes, of course, but it’s another interesting application of rooftop scanning algorithms.