Typically, working in remote corners of the world outside of their home countries, archeologists aggregate as much information in the field before returning to their respective labs, but the most vital pieces are left behind: the artifacts. Most countries have policies against the exportation of artifacts, forcing archeologists to rely on field-test notes or images to share and further analyze their data once they return home. 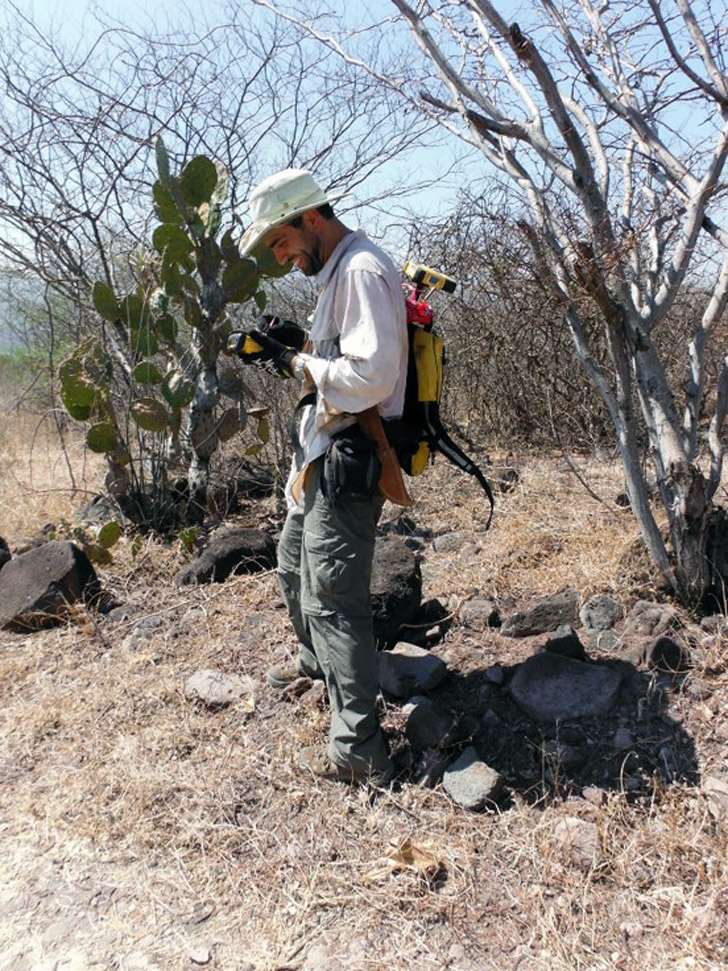 Alex Elvis Badillo, a Ph.D. candidate at Indiana University in Bloomington, is currently surveying and excavating a site in the Nejapa Valley region of Oaxaca, Mexico that has yet to be investigated by Western scholars.

On survey, Badillo’s team finds pre-hispanic architecture, including temples, ball courts, residential structures, and terraces, as well as surface scatters of artifacts ranging from stone tools to ceramic vessels. When doing archaeology in Mexico, all laboratory analysis must be done in-field, since exportation of archaeological materials is prohibited by the Mexican government, but sharing information with stakeholders and collecting artifacts for continuing analysis is critical. “Other Oaxacan archaeologists are often wondering about what we find and we try to get the information out there as fast and accurate as possible,” Badillo says.

Due to the legal restrictions of exporting artifacts, the team plans on documenting 3D models of artifacts for future analysis and observation. While out in the field, Badillo and his colleagues began using photogrammetry to produce 3D models of ceramic vessels, stone tools, burials, tomb interiors, landscapes, and bones (animal and human). Though laser scanning is currently too cumbersome to use in the field, they plan on utilizing the technology more as it becomes increasingly mobile. Through these methods they are able to share models with stakeholders all over the world and produce replicas of artifacts to study back home. 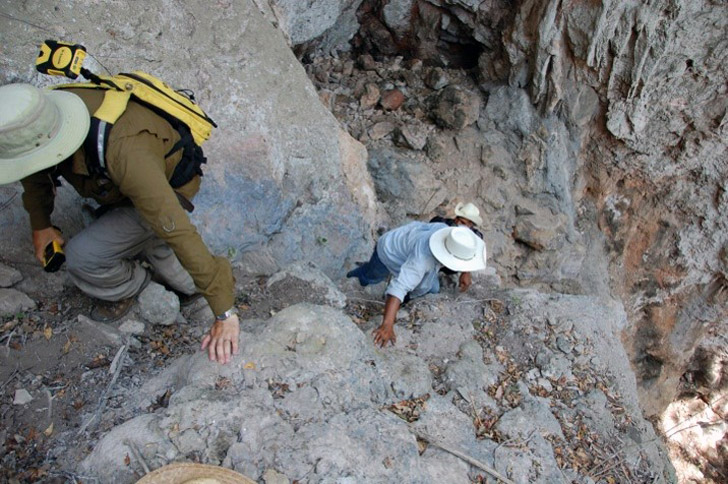 “While analysis with the real artifact is far from being replaced with 3D scanning and printing technology, it’s really useful to have 3D models or prints to go back and work with after the initial analysis,” Bandillo tells me. “Many times we are looking over our notes just wishing we had another moment to re-measure something or even just to have it there in front of you. Maybe even get a second opinion from someone else.”

Along with Ph.D. Candidate, Ricardo Higelin Ponce de Leon of Mexico, Badillo is testing the accuracy of analyzing 3D printed models compared to their real world counterparts. Ricardo is using 3D scans of bone samples he took from Oaxaca to see how close the analysis of the printed part compares to the measurements in his field analysis. The two believe that having the opportunity to analyze artifacts straight from the field right in the classroom will have a major impact on students. 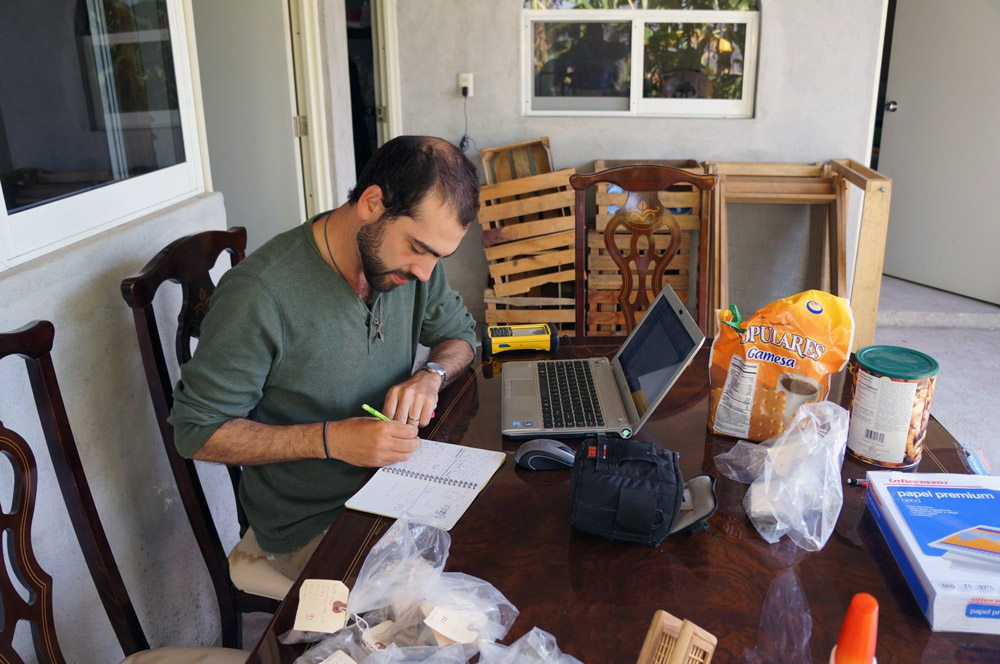 “I’m always thinking to myself, ‘Man, I wish I had that example. It would be perfect for this class….’ I can’t tell you how much more meaningful it would be to the students to have some artifacts recently found in the field in the classroom. Teaching how to analyze, what to look for on a bone or artifact.”

During his upcoming survey expedition in Quiechapa, Badillo plans to use tools like Sketchfab to document his work in real-time so students and other archeologists are able to follow his discoveries. He also hopes to eventually use drones in tandem with scanning technology to post models of ruins with upstanding structures. Utilizing a tool like Sketchfab, users can share models and experience these scanned environments through virtual and augmented reality.

“We are constantly trying to share our data with other archaeologists and the public. Having a platform like Sketchfab is a great way to disseminate information. The annotations feature is very useful to highlight and give information on specific features on the 3D model,” Bandillo says. “Archaeology has been getting faster at churning out new information that used to take months or years; however, it would be really cool to be able to go to other archaeologists’ webpages and actively see what they are seeing. This is what I’d like to be able to do with the data coming out of Quiechapa.”

Given the accuracy of their 3D printed artifacts, Badillo envisions a future where less time and money is spent on travel. Instead of traveling to an artifact’s home country for further analysis or having to show up on-site to view a colleague’s work, we are able to transmit models across borders for study all over the world. This creates a unique opportunity for collaboration never seen before in archaeology and a new way for history to be preserved, shared and analyzed throughout the world. 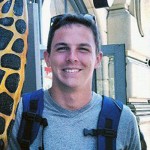 Kyle is from southeast Virginia, where he taught himself CAD before pursuing a degree in Industrial Design. He was first exposed to additive manufacturing while developing wearables for crowdsourcing air quality data and ended up teaching 3D printing right out of school. After graduating, he now lives in Washington DC, where he spends his days as a user experience designer and his nights building software, as the founder of printocracy.io. He's passionate about humanitarian tech and intrigued by the inevitable impact of 3D printing on global supply chains.