Is 3D printing an open invitation for industrial sabotage?

We focus so much on the benefits of 3D printing that we sometimes forget that every new process brings its own dangers and problems. But new research has shown that 3D printing could open the door to a new level of industrial sabotage on a scale we simply haven’t seen before.

The news sounds a little sensationalist and it seems like the precursor to a sales pitch for security systems. Indeed, the only way to read the full paper is to buy it.

But there is some solid reasoning going on here from the NYU Tandon School of Engineering in JOM, The Journal of The Minerals, Metals & Materials Society.

NYU professor Nikhil Gupta, the lead author of the paper, claims we need to think about these problems sooner rather than later or face the prospect of product recalls and lawsuits.

“These are possible foci for attacks that could have devastating impact on users of the end product, and economic impact in the form of recalls and lawsuits,” said Gupta, a noted materials researcher and an associate professor of mechanical engineering at the New York University Tandon School of Engineering.

Gupta even suggested that hackers could achieve their goals by altering the orientation of the product during printing, which could reduce its strength by 25%. This kind of interference would be exceptionally difficult to detect. 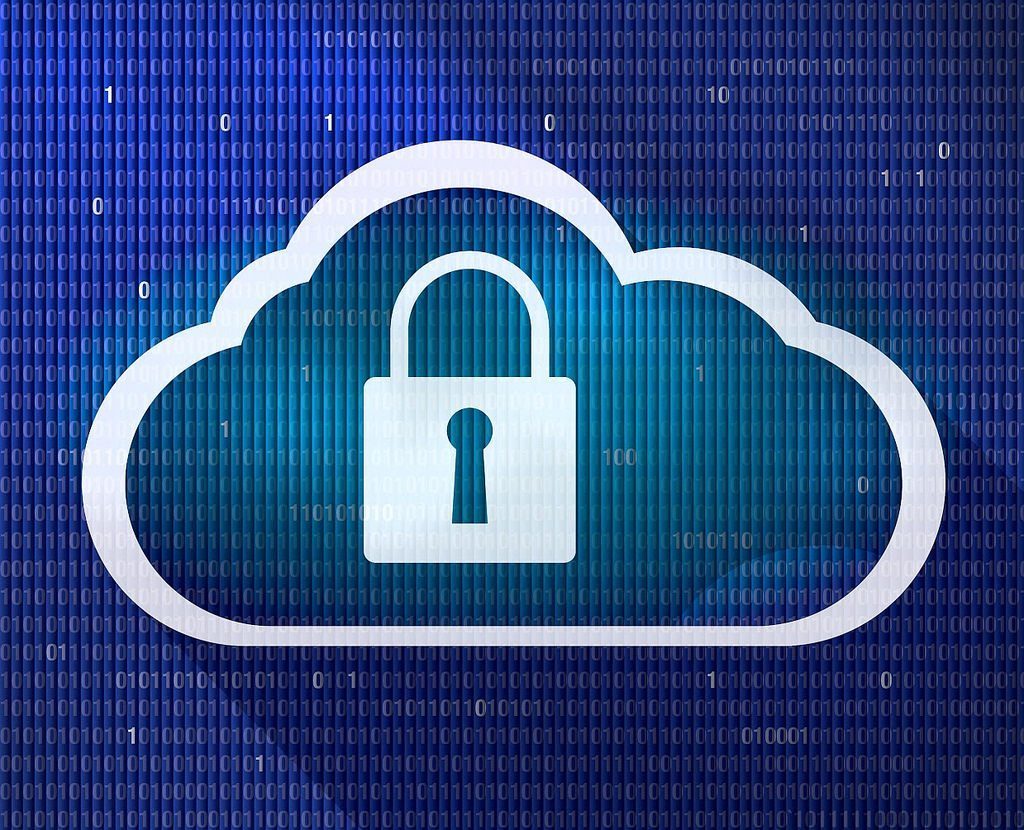 When a traditional production line is locked in place then every part of the process has been inspected and checked. Then it simply repeats the same process as many times as required.

3D printing is different. There is no tooling and, in essence, it’s a new process every time. So technically a hacker could gain access to the 3D printers and actually design in a flaw that would only become apparent when a car’s brakes shattered under duress, an aeroplane’s parts fail to function or medicines simply don’t work.

We rely more and more on connected devices, virtually every 3D printer in the modern age is connected to the web and the Internet of Things means that our devices will be able to interact.

That’s a good thing and it should give us the opportunity to streamline production even further and take 3D print manufacturing into a golden age. But it also creates security concerns and these are issues that we will have to tackle at some point.

If a company outsources its 3D printing, then it should take every precaution to ensure that the parts are thoroughly tested and that the supply chain is secure at each and every stage. It should also implement a testing procedure, either with CT scans that are becoming more commonplace in the industrial sector or with a rigorous random testing procedure that ensures batches of parts are up to scratch.

Professor Ramesh Karri, a cybersecurity researcher who has worked on the microchip supply chain, added: “With the growth of cloud-based and decentralized production environments, it is critical that all entities within the additive manufacturing supply chain be aware of the unique challenges presented to avoid significant risk to the reliability of the product. New cybersecurity methods and tools are required to protect critical parts from such compromise.”

Sub-millimeter defects that the team installed into a number of different printed objects simply weren’t detected by common industrial techniques, including ultrasonic imaging.

A way in for thieves?

Web connected printers don’t just provide a way in to change the process. They could also provide thieves with access to the exact plans for parts and products, which they could then copy with 3D printers of their own.

Now it goes without saying that every company should have watertight security in the modern age, but that isn’t always the case. Now, in the age of 3D printing, it is going to be increasingly important to secure networks and we could see a whole new level of encryption that ensures that only authorised devices can share designs.

This is the most logical answer in the end, as encryption is an arms race and the hackers are constantly finding ways around it. So a combination of physical keys and advanced code, together with a ringfenced network, will be the only way to completely secure a company’s IP and keep their products safe from outside interference.