First conceived by Frank Hornby, in Liverpool, in 1898, the Meccano construction set dates back long before Lego or any other “additive” construction systems. It is still manufactured to this day, in France and China, by Meccano S.N.. While the basic concept behind Meccano has not changed much over the last century, it might soon live through its most radical evolution, thanks to the prototyping capabilities of 3D printing and an Italian start-up called Cresco Lab. 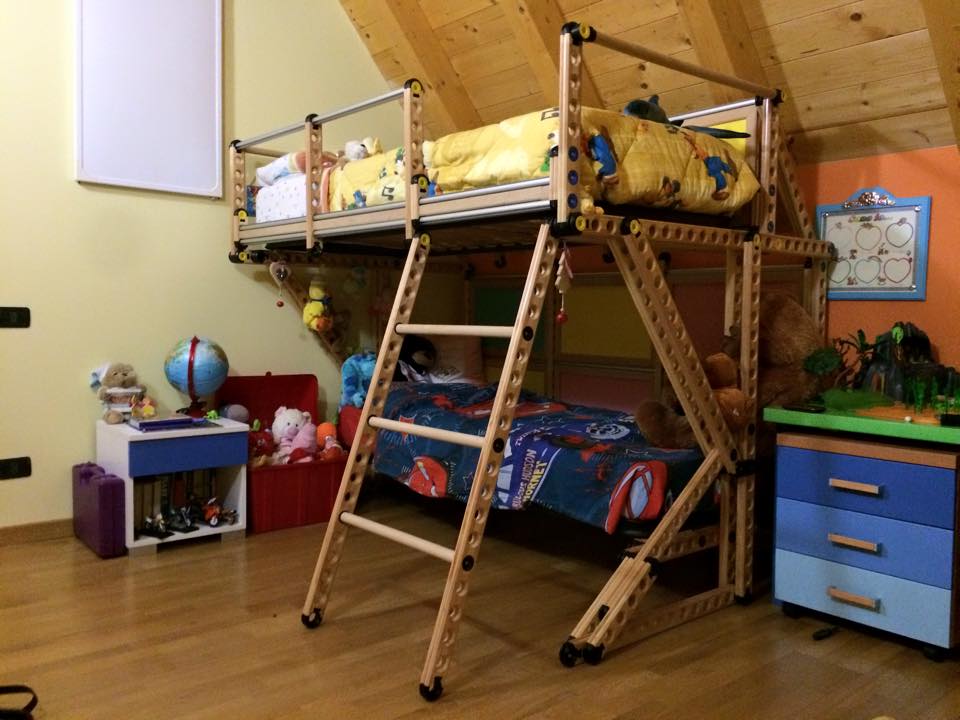 Co-founded by Marco Paganucci, Cresco Lab wants to do what many have tried in the past, but never quite successfully achieved: creating large Meccano-like sets to build real-life, reusable, and renewable furniture. The reason why this has never been possible before is that, while a toy is just a toy and a miniature does not really have to adhere to safety regulation standards, a real life Meccano set requires highly complex physical calculations for each single component to ensure that it can hold up as part of a larger piece of furniture. And these calculations were not always cost effective. 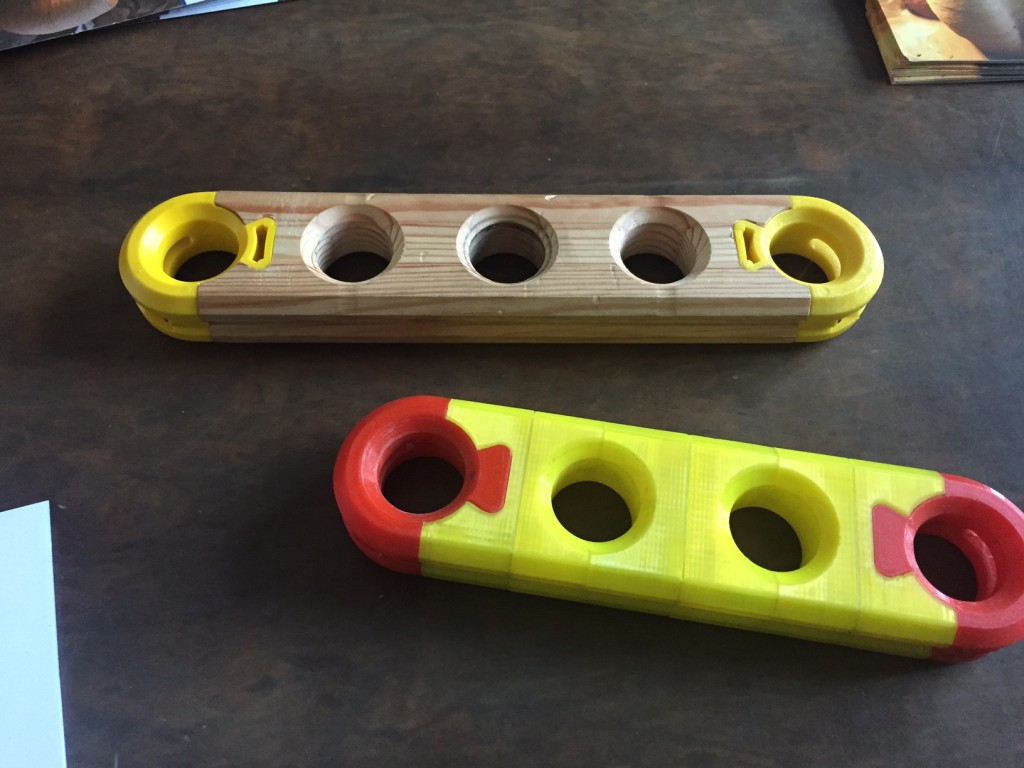 With 3D printing this can be achieved much more quickly and at much lower costs, by rapidly making prototypes to physically test, to support mathematical calculations. “We use our PowerWASP system to make and test each new component and each part of the larger sets,” says Paganucci. “This has allowed us to improve both the appearance and the functionality of our parts.”

The Cresco components are made up of many different shapes and materials. They include connectors in nylon infused with fiber glass; composite boards with holes with which to attach more elements (just like a Meccano board) made in wood, aluminum, nylon and steel; straight up aluminum and MDF boards; and many different connectors and decorative or finishing items, made from wood, nylon, and aluminum. There are also traditional screws and bolts made of steel, but no nails, since each piece is meant to be assembled and disassembled easily to be reused. 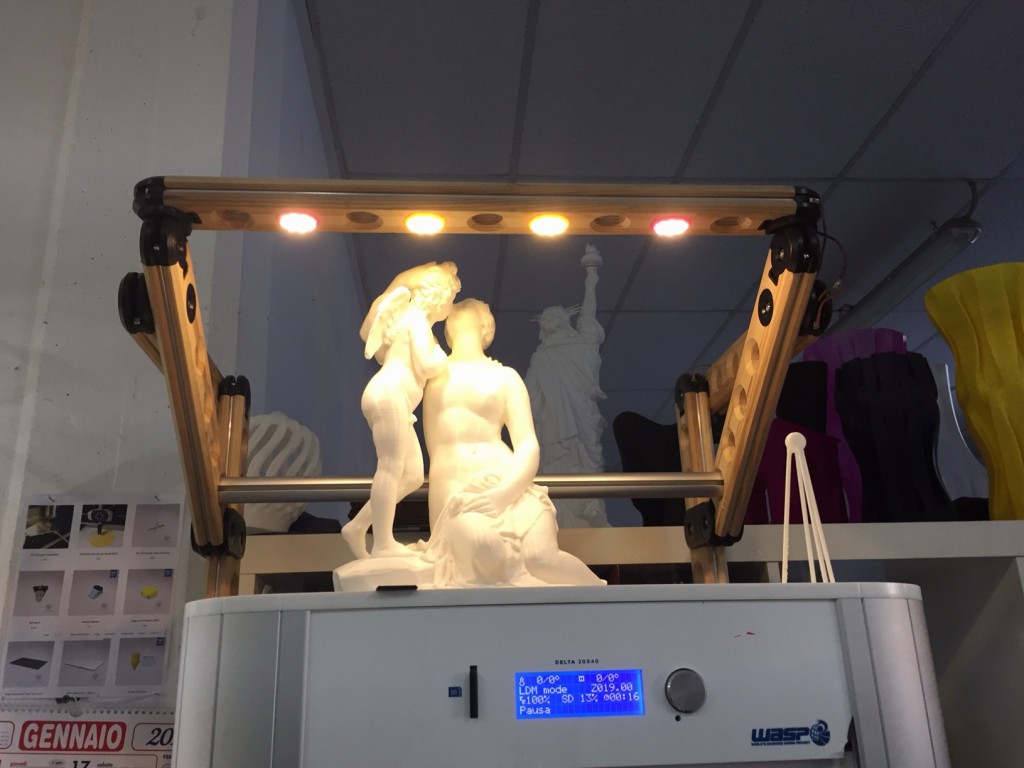 “This project has already been ongoing for almost ten years,” says Paganucci, “But only after being able to test our prototypes with a 3D printer, we fully realized how much fun it could be and what its potential could be in allowing anyone to easily create their own furniture. Even more importantly it enables anyone to create new furniture items from the old ones, with no waste whatsoever.”

3D printing was also a source of inspiration for Cresco’s first commercial model: the Capravolo workbench. It is based on the ergonomic requirements for using a PowerWASP 3D printer, with a shelf for filament placed above the table and even the possibility of integrating LED lighting.

Capravolo
by CRESCO LAB
on Sketchfab

The possibilities of Cresco are truly endless. While 3D printing is currently used mostly for making their prototypes, it would be fairly easy for the company to introduce a model marketplace to download replacement parts and even an open community to develop new ones. Just like a Meccano set, only this time it’s for real.