Earlier this year, we hosted the 3D Printing Industry Awards. The winners were chosen by our readers. At the final count we had received over 200,000 votes.

Our black-tie evening dinner, where winners were announced, was a resounding success. Guests from across the industry gathered in Chelsea, London back in May. The event also made waves online – on Twitter alone the hashtag #3DPIAwards was seen over 3 million times.

Since then, we’ve received regular requests for when next year’s event will take place, and now the wait is over.

The 3D Printing Industry Awards will take place on May 17th 2018. The venue will again be in London, and we’ll have some exciting news about this soon.

The format for 2018 will be similar to this year.

On Monday, the nominations process will begin. There will be 20 categories, ranging from applications of 3D printing to specific 3D printers. Of course 3D scanning, software and the materials used in our industry will all also have categories.

Anyone can make a nomination. We know that we’re asking the most informed people in the 3D printing industry, our readers, so we are confident that we’re going to get a great representation of the industry. For 2017 over 700 enterprises and individuals were nominated.

Nominations will close at the end of February 2018. We will count the nominations and draw up the shortlists.

Voting will then begin.

The results will be announced on May 17th 2018 at our black-tie event in London.

We’ve listened to feedback on this years event and will be making some changes, more details about these will be announced next week.

Some things will stay the same. Specifically the public vote. We received a lot of feedback on this, and the overwhelming majority welcomed this way of doing things.

On behalf of the team at 3D Printing Industry, I look forward to welcoming you in London next year. 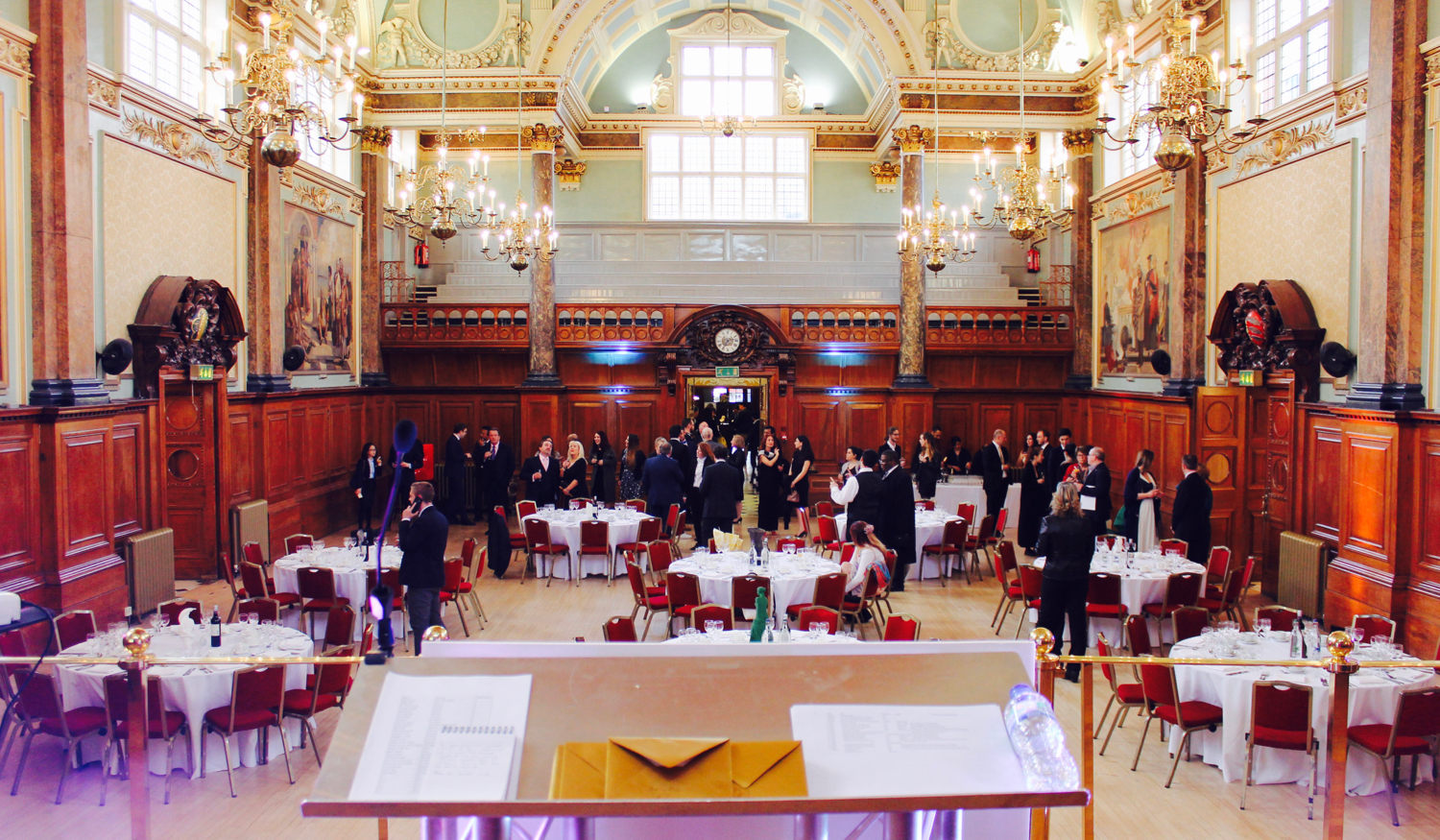