Should we have 3D printers in libraries?

One day we should have a 3D printer in every household, but we’re not there yet. So now the American Library Association’s Office for Information Technology Policy has posed the interesting question: should we have one in every library as a public resource?

ALA Senior Policy Analyst Charlie Wapner conducted a study, together with the OITP and 3DPrint360 CEO Zach Lichaa, to discuss how America’s libraries can play a pivotal role in the 3D printing revolution. The resulting published paper is called: “Progress in the Making: Librarians’ Practical 3D Printing Questions Answered.”

“Libraries represent the public on-ramp to the world of 3D printing and design,” said Dan Lee, chair of OITP’s Advisory Committee. “Library professionals who have adopted, or are looking to adopt, a 3D printer must answer questions related to printer operation and maintenance, workflow management, cost recovery, patron safety, and much more. As a by-product of OITP’s policy advocacy on 3D printers and libraries, once again OITP is doing great work for libraries in providing this practical information to assist library professionals.” 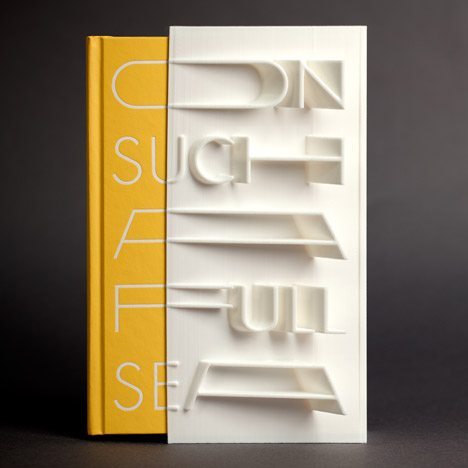 A new direction for libraries

On the surface it makes absolute sense. Libraries have been marginalised in recent years and have to reinvent themselves. There is so much written content out there for free and the traditional concept of borrowing books and even films in physical form has fallen by the wayside. The likes of the Kindle, as well as Amazon’s Lending Library, mean people can borrow books and other media without leaving the comfort of their own home.

So libraries need a physical reason for the public to use their services and 3D printing could be ideal. Libraries have become more of a computer workshop in recent years, but as technology gets more accessible then the institutions will simply have to move to the next level. Exploiting the vast pool of customers at its disposal to cover the significant costs of 3D printing equipment is one obvious way of keeping libraries relevant.

Printers are still expensive for individuals

3D printers are coming down in price, but the consumer variants are certainly rough round the edges and far from the cutting edge. If libraries could invest in the best equipment, software packages and subscriptions to the leading databases of CAD files, they could re-establish themselves as a pillar of the community with this technology alone.

This could make the libraries a potent force once again and help make 3D printing a part of everyday life. We are sure to have private 3D print shops opening up on the high street, but if the library system adopts the process in one cohesive movement then it could become the de facto supplier for public’s occasional 3D print needs.

This paper is the third one in the American Library Association’s series: “Progress in the Making.” All of them deal with the potential impact 3D printing could have on the system. So this is more than a casual interest. The ALA has previously released a PDF sheet of tips on how to print in three dimensions and in 2014 it produced another paper on 3D printing in libraries.

Funding could be a stumbling block

There’s little doubt that the ALA wants to adopt 3D printing, but it either needs substantial funding from government sources, which is hard to come by in this age of austerity, or it needs to think laterally. Sponsorship is the obvious option, although one 3D print supplier would struggle to cope with the costs of supplying major libraries across the land with equipment.

So the libraries might have to go back to good old-fashioned fundraising drives in the local community to get the money to implement this brave plan. If they can find a solution, though, 3D printing could be a perfect way forward for the ALA and libraries around the world that are struggling for a raison d’etre on an increasingly digital world.