The 3D Printed Heart Gets Closer

A fully functioning, 3D Printed heart is the Holy Grail of the industry and now it is one step closer thanks to the Cybernetics Department of the Military University of Technology in Warsaw. 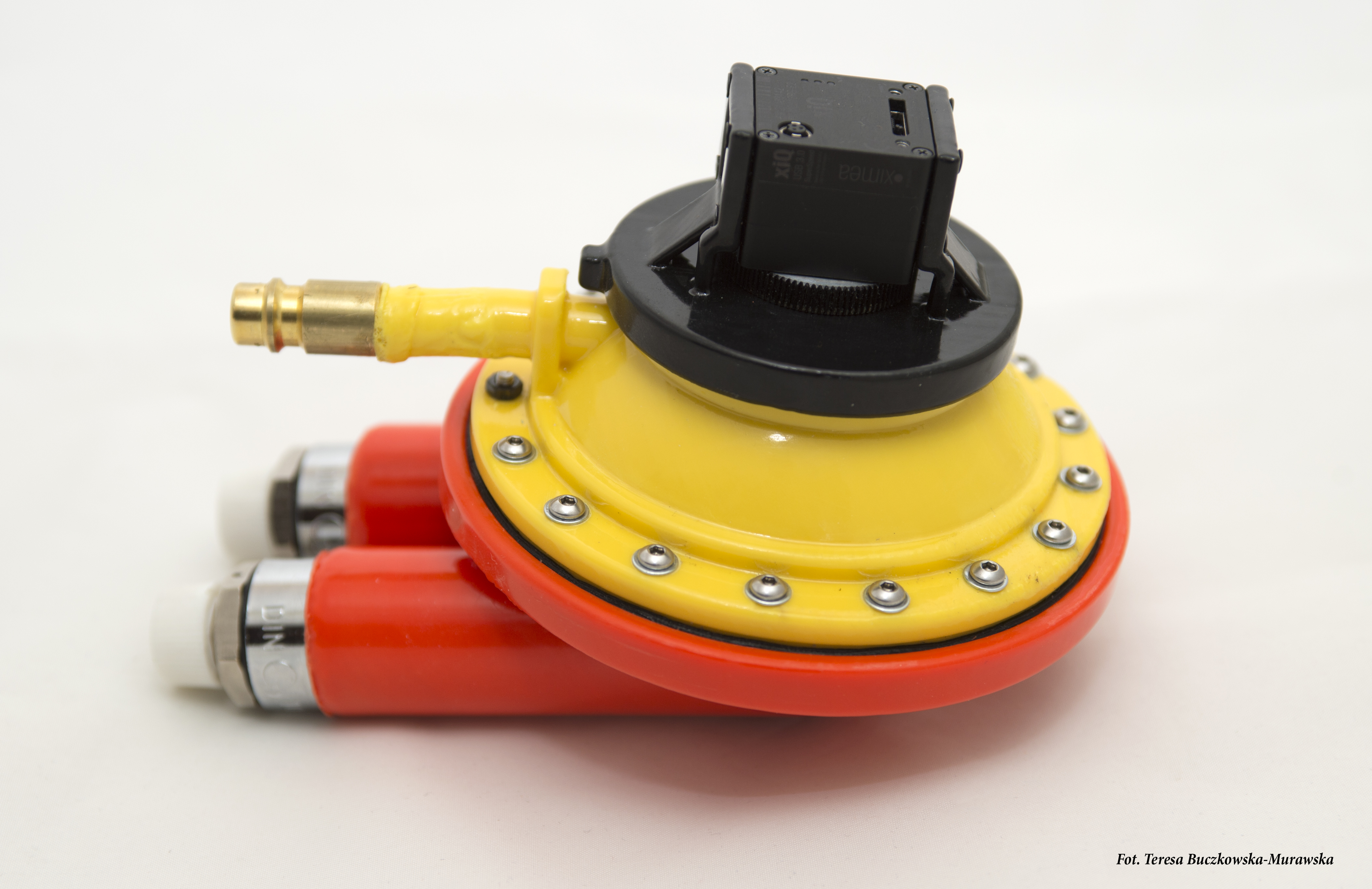 The resulting heart chambers look a little like a home-brew plumbing project, but the important part is that the resulting models can be analysed and tested. The finished version will almost certainly look very different to the prototypes.

The team have made full use of the Zortrax M200 3D printer to create a variety of different models to test their theories. As they have supplied power to the individual chambers of the artificial heart, they have been able to refine the operation and consistently improve the results. That means a constant supply of new parts as they refine the system for improved flow and, effectively, better circulation for a transplant patient.

At the moment this is a theoretical exercise, but the team hopes that this could, in fact, be the artificial heart of the future. If so, this basic model will evolve into a practical application that saves lives around the world.

Bioprinted heart still some way off

This might seem like a backward step, as 3D Bioprinting has been with us for a while. We can print bones, cartilage and muscle, but combining them and making them all stand the test of time is proving complex.

In a report in Nature Biotechnology in February 2015, it was claimed that we had overcome the major problems of blood vessels not extending deep enough into the tissue to sustain artificial organs. But this is just one hurdle.

A combination of biological cells and Polymers was touted as the new solution, and it may well turn out to be the case. Another study, published in Science Journal, revealed that Carnegie Mellon researchers had managed to bioprint a viable human heart in a gel solution that helped support the cells during the build process. Printing working Collagen and Fibrin were the major problems the university faced once it worked out how to exploit hydrogels, but still it claims to have overcome most of the issues.

Rubber still has a place

That makes this research in Poland look almost antiquated, but then it is not a real world application just yet. Bioprinting has largely been limited to implanting fragments of bone, muscle and famously ears on to mice and rats.

The cells holding up for any length of time is considered a success right now, but clearly we are a long way off using a full bioprinted heart as a legitimate transplant. Even when the technology is ready, it will have to undergo wave after wave of testing.

So the research going on in Poland right now, using a 3D Printer to create artificial hearts from man-made materials, might be the next realistic step in the battle against heart disease. It’s exciting research in any case and the flexibility that 3D Printing gives to the scientists is almost certainly going to save lives somewhere along the line.