3D Print Your Own 3D Scanner

Yes, it has come to this. The Atlas 3D is a Raspberry Pi-powered 3D laser scanner kit that you assemble yourself using parts 3D printed by your own desktop 3D printer. The low cost scanner has currently raised over $60,000 in funding on Kickstarter, blowing past its humble $3,000 goal. 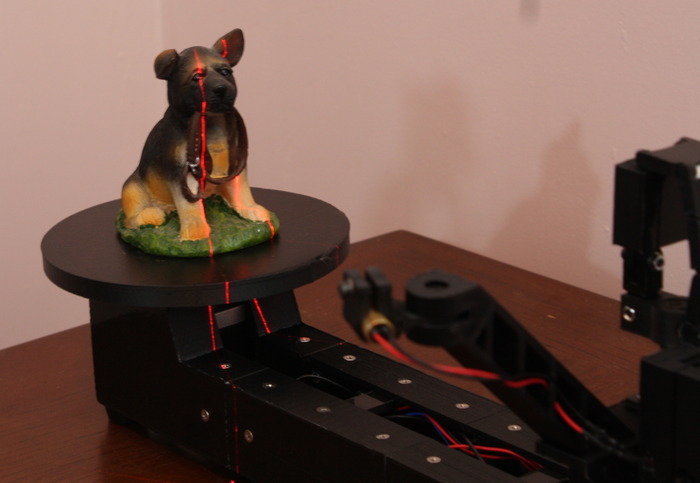 3D printing has promised us the ability to create anything that we want. Unfortunately, it hasn’t entirely delivered. We can create anything that we want, provided thatthere is a 3D model for it or we’re capable of creating our own 3D models, using, often, complex CAD software. Thankfully, that is changing, as software options with easier to use controls are now available. But the biggest advancement is inexpensive 3D scanning, which allows us to virtually replicate objects. Of course, even desktop 3D scanners are still pricey. They can even bemore expensive than the 3D printer themselves.

After purchasing his first 3D printer, the creator of the Atlas 3D and founder of Murobo LLC, Uriah Liggett wanted to explore creating his own 3D printable objects using a scanner. Unfortunately, he found all of the options available to him either far too expensive and unreliable, or simply incapable of creating high quality scans and objects. 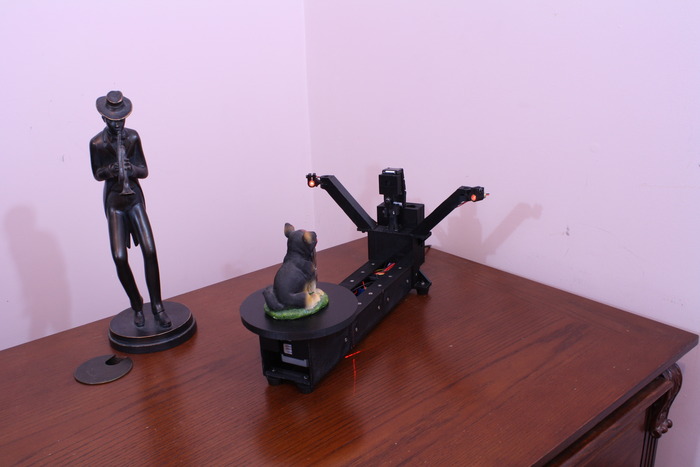 “At this point, I decided to create my own.  Similar to the Makerbot Digitizer, I decided to make it a turntable-based scanner, since a full 360 degree scan can be performed with minimal fuss,” Liggett explains in his Kickstarter campaign. “I also chose to use lasers instead of photogrammetry in order to generate high resolution models in a relatively small amount of time.  When these requirements were established, the Raspberry Pi was an easy choice since it has an excellent 5 megapixel camera add-on, is able to drive lasers and motors, and has enough memory and CPU power to perform a 3D scan.” In the KS campaign video below, Liggett explains his own technology in greater depth.

The Atlas 3D is the first high-quality and low-cost 3D scanner on the market, and it gets there by being a kit that you build yourself, rather than a finished product. The kit is available two ways, as a BYOP – Bring Your Own Pi -Kit which includes all of the components, minus the Raspberry Pi parts, or the Full Kit that includes all of the electronics. There were several tiers of buy-ins, but, at this point all of them are gone except for the standard option, which is still quite attractive: the BYOP kit costs $149 and the Full Kit will only set you back $209. 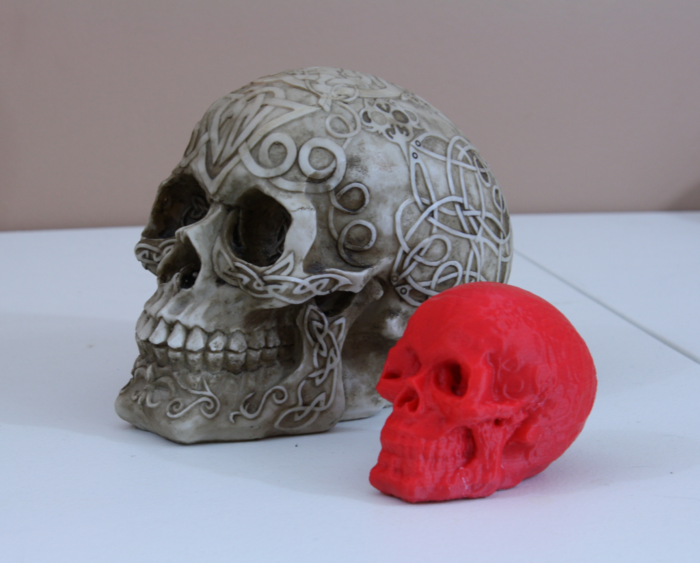 The Atlas 3D Kickstarter has already been completely funded and then some, so it sounds like a sure thing at this point. The technology seems quite sound, and even the finished design looks great. If you’re in the market for a 3D scanner, but are on a budget, then this could really be a great alternative to more expensive commercial options.

You can check out the Kickstarter campaign here and you can find even more information about the 3D printable 3D scanner on its website.