The winners of the Capcom 3D printing design competition to recreate weapons from Monster Hunter Generations have been announced.

Monster Hunter Generations is a popular video game for the Nintendo 3DS which pits playable characters against enormous monster enemies. The design challenge was to imaginatively recreate weapons from the game in 3D printed form. The file sharing platform, MyMiniFactory, who ran the competition received over 150 entries, but even with a high standard of submission Capcom could only select only three winners.

The winning entry was the ‘Quill Burst’ design created by Agustin Flowalistik. The design was scaled down from its game-world equivalent which is 2 meters long. Flowalistik receives a Raise 3D N2 3D printer as a prize. 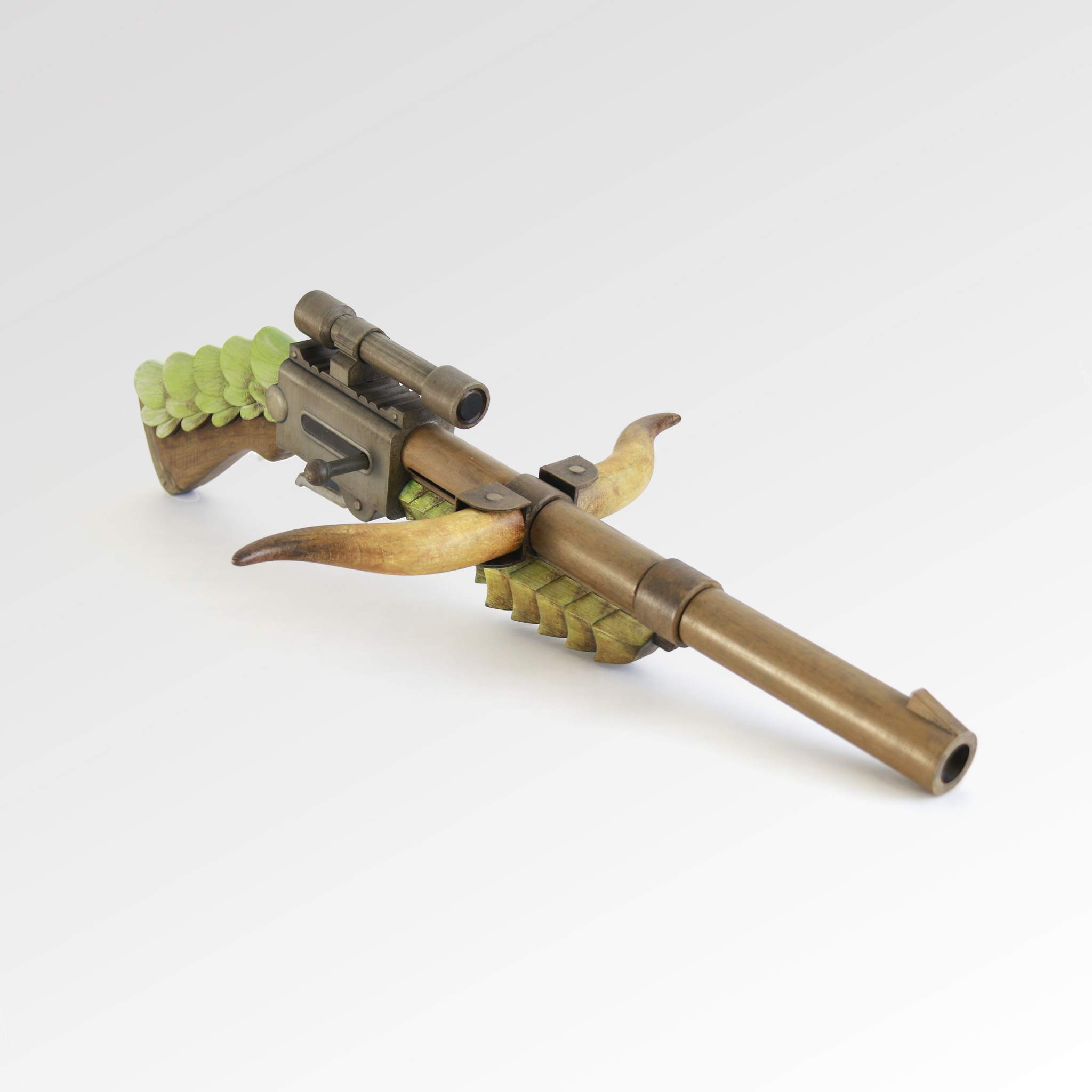 Second place was Abdullah Masri and the Elite Blade, similarly scaling down the design from its enormous virtual counterpart. While third place went to Carles Sanchez Assens for the Astalos Thunder Blade, which incorporated LED lights into the weapon.  All these designs are available as free downloads from the MyMiniFactory website.

If you didn’t get a chance to enter this Monster Hunter competition, don’t fear because MyMiniFactory has just launched a new Nintendo Switch design challenge. This competition is encouraging entrants to design new accessories for the console with the winning entry winning a brand new Nintendo Switch.

While the new console comes equipped with an array of features allowing the device to be used in a number of different ways, there are still plenty of opportunities for more customization. The switch has two main gaming styles, either handheld or docked into a TV. However, the two detachable controllers (joycons) can attach to a host of different accessories and stands can also be added.

There are already a number of accessories sold by Nintendo and a few 3D printed designs on the MyMiniFactory website. Designs include a 3D printed stand that allow the device to be charged simultaneously, unlike the incorporated kickstand which does not allow access to the charging port.