Italian 3D printer manufacturer WASP has completed the 3D printing phase in its construction of a unique eco-friendly organic house.

Nicknamed ‘TECLA,’ the fully-fabricated dwelling has been built using multiple systems at once, with each depositing natural materials into a unique supporting structure. The novel additive habitat, which was designed by Italian firm Mario Cucinella Architects, has been erected as a proof-of-concept, and a blueprint for a new sustainable housing model.

“The completion of the structure is an important milestone and shows that, thanks to the design and technologies used, TECLA is no longer just a theoretical idea,” said Mario Cucinella, the eponymous founder of Mario Cucinella Architects. “It can be a real and achievable response to the needs of living today and the future.”

“TECLA is the achievement of an unparalleled challenge that has brought the printing geometry to its physical limit.”

Founded in 2012, WASP (or the World’s Advanced Saving Project), is on a mission to develop digital fabrication processes that advance the principles of the circular economy. While the firm’s 3D printers have found orthopedic applications in the past, they’re more often utilized to create sustainable architecture.

The company’s recently-launched machines include the production-oriented Delta WASP 4070 TECH and WASP 2040 systems, as well as the building-focused WASP 3MT CONCRETE. Over the last 18 months, WASP has also built a close partnership with Cucinella’s firm, in which it has sought to find construction applications for its proprietary technology.

In October 2019, the companies began planning the TECLA eco-house, based on research from architecture specialists at the School of Sustainability. WASP also worked alongside the Architectural Association School of Architecture, with the aim of identifying ways in which its technology could be used to tackle homelessness.

Putting these findings into action, the firm then collaborated with the Rossana Orlandi gallery, and utilized its multi-printer Crane WASP system to 3D print its ‘Gaia’ bio-building. The house’s casing was created using natural soil-based byproducts, and it took just ten days to print 20 square meters of wall that was 40cm thick.

Building on the success of the Gaia, WASP has now teamed back up with Mario Cucincella to fabricate the TECLA using entirely-recyclable materials. The architects designed the TECLA (or technology and clay together) based on the research of its longstanding partners, and it’s currently being built in the Massa Lombarda region of Northern Italy.

Essentially, TECLA is a self-supporting habitable structure, that can be fabricated by depositing layers of reusable and recyclable materials such as local soil, on top of one another. In theory, the resulting habitats are completely carbon-neutral, while being adaptable to any conceivable climate or conditions around the world.

“The project represents an unprecedented perspective for buildings and new settlements, in which the value of local raw materials is amplified by digital design.”

To turn the designers’ ideas into reality, WASP deployed several of its Crane 3D printers at once, which allowed it to minimize the amount of human intervention required during production. WASP’s automated approach also enabled it to maximise the process’ cost efficiency, while reducing its energy output, thus adding to its eco-friendly credentials.

During production, two synchronized printing arms, which were programmed not to collide into each other using custom software, were utilized to pick, mix and pump materials into layers. The firm’s simultaneous printing method ultimately enabled it to create dome-shaped buildings in 200 hours, using 60 cubic feet of material, and just 6kw of energy.

Although the 3D printing stage of the project is now complete, the sustainable buildings won’t be fully-installed and formally opened until later in spring 2021.

Over the past 12 months, a number of other firms have also leveraged construction 3D printers as a means of fabricating increasingly large, detailed and more ambitious buildings.

German construction firm PERI Group has even started 3D printing a three-storey apartment building. Although COBOD’s technology is behind the project, which in itself isn’t novel, the structure is unique in that its five constituent apartments will be rented out commercially once finished.

ICON, which is also one of 3D printing’s better-established construction companies, has also fabricated several buildings, including a fully-3D printed housing community. Using its Vulcan II system, the firm has collaborated with homelessness charity New Story to create multiple homes, with some as big as 2,000 sq. ft.

Elsewhere, firms such as Mighty Buildings have developed prefab 3D printed housing units. Currently, the firm offers pre-made kits measuring between 865 and 1440 sq. foot, but in future it aims to provide the technology to clients, allowing them to build more enterprising structures. 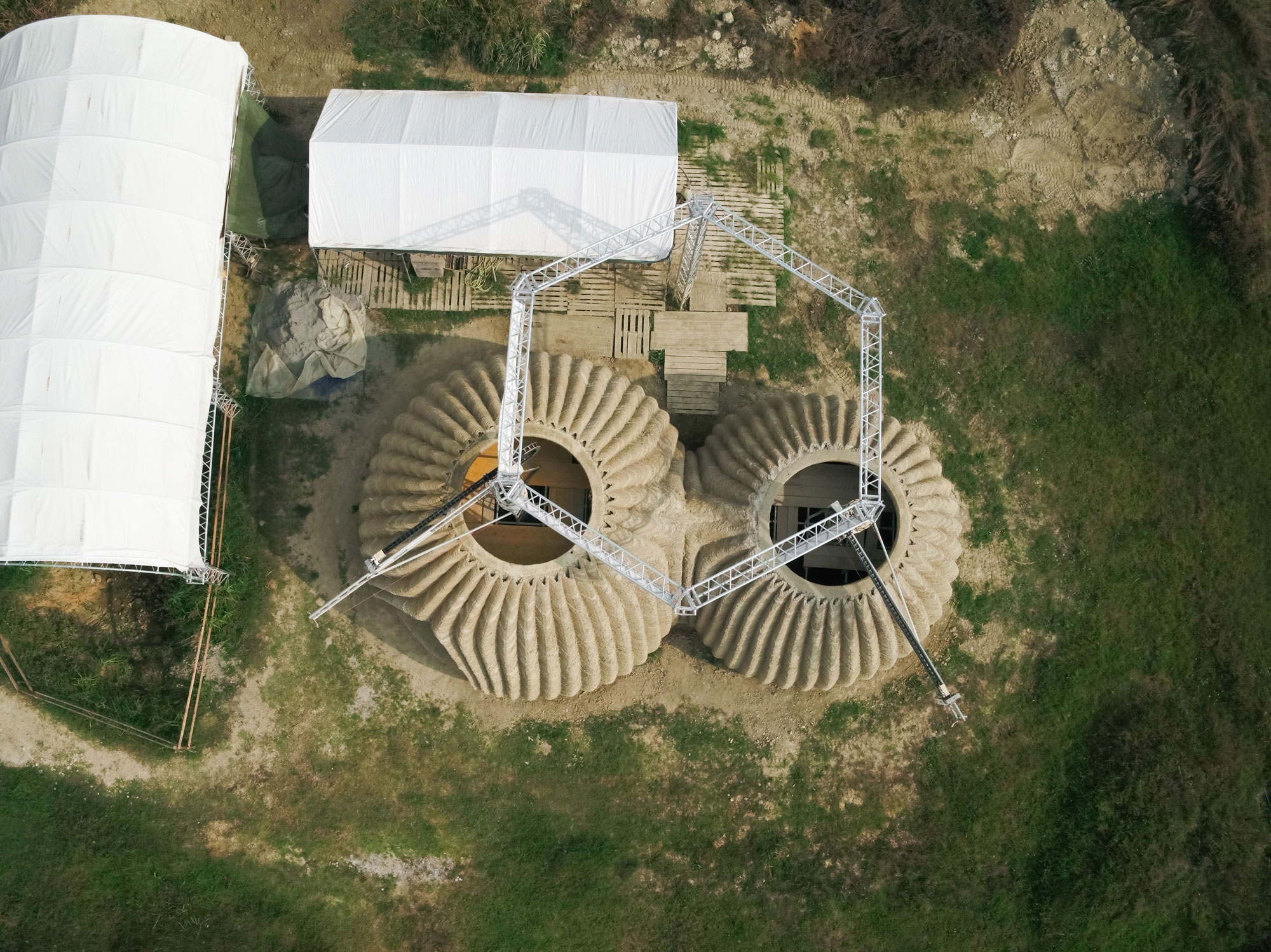 Paul is a history and journalism graduate with a passion for finding the latest scoop in technology news.