Though affordable, the power of desktop 3D printing cannot be denied, with even aerospace manufacturers bringing low-cost machines in-house for aid with design and engineering. Verterra Energy, Inc., out of Minneapolis, is even using LulzBot 3D printers to produce large-scale prototypes of their hydropower water turbines. With just a desktop printer, they were able to fabricate a 1.2 meter (four foot) long version of their Volturnus turbine, for potential use in remote areas worldwide. 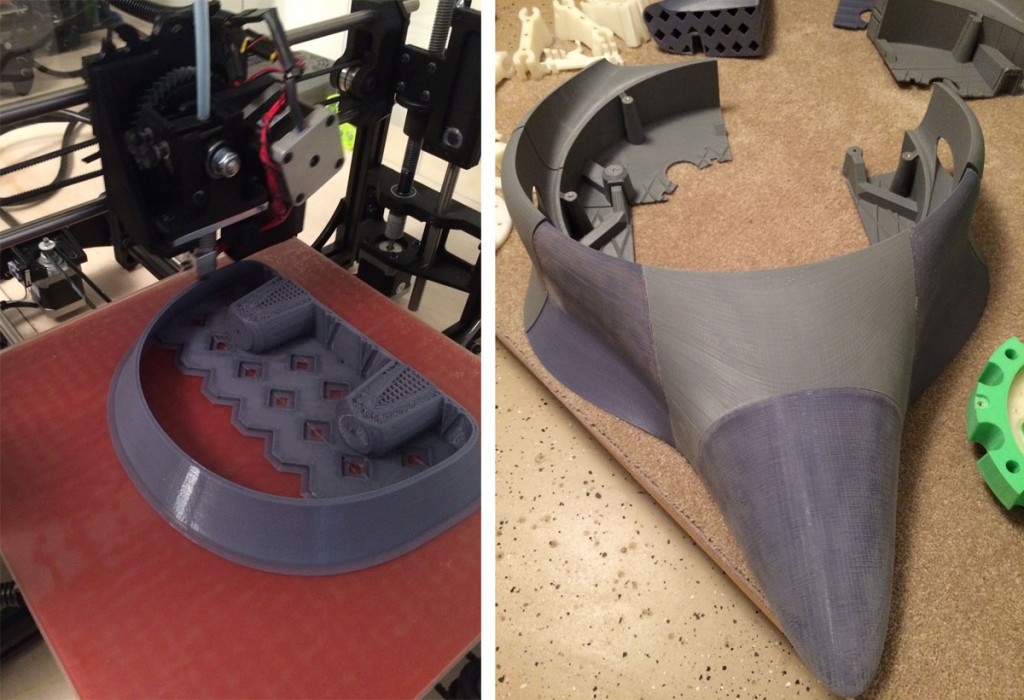 According to LulzBot, Ted Christopher, CEO of Verterra Energy, worked with his team to create the third generation prototype of their Volturnus turbine with just two LulzBot TAZ 3D printers. 3D printing in-house has allowed the Verterra team to design more effectively, with greater efficiency and accuracy, Christopher says. “[The LulzBot TAZ has] been tremendously beneficial because … once we’ve got the print started and running, we’re off doing other things,” he explains. “We’re going to meetings, we’re networking, we’re developing the business instead of actually hand fabricating. … There is no way we could have achieved the level of detail and accuracy by hand fabricating the Volturnus prototype. It’s so much easier and faster, and quite a bit cooler I think [with a 3D printer].” 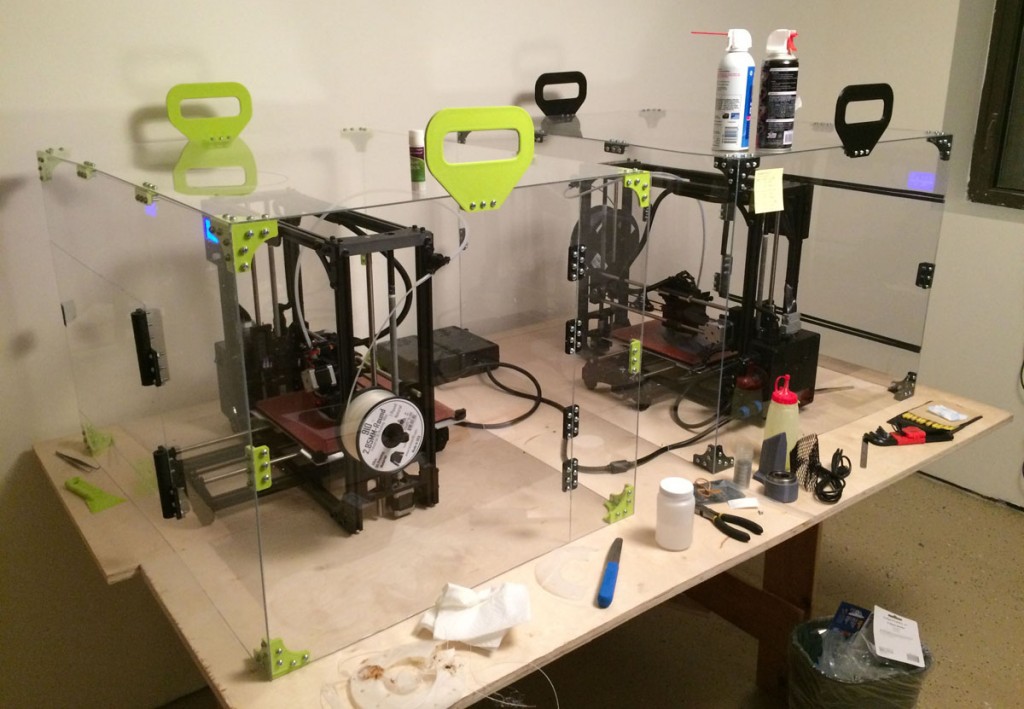 In particular, they chose the TAZ for its large build volume, as it would the machines would be used to assemble the large prototype from multiple parts. Christopher continues, “The price for that build volume is really a great value because we know we wanted to get the biggest printers within a reasonable budget,” Christopher said. “It’s just made things easier to be able to build in larger parts rather than having 50 smaller parts if we had a smaller build volume.”

After completing the large model, the company hopes to begin commercially manufacturing their turbines in about three years. With it, Verterra hopes to bring Volturnus to areas without access to electricity. By supplying remote locations with the water turbine, electricity will be almost instantly supplied, Christopher says. “Initially [Volturnus is] going to have the biggest impact in the areas that are just starting to develop or don’t have any electricity or any infrastructure right now,” he explains. “We’re going to be able to go into these places and literally in the matter of a day they’re going to have purified water for the first time; they’re going to have electricity for cellphone towers and the Internet and computers and refrigerators and LED lighting.”

And, just as the Volturnus could bring electricity to developing regions, such hyrdopower might also be essential for shifting the global energy industry away from hazardous fossil fuels towards sustainable electricity.  If 3D printing is helping Verterra Energy accomplish such noble goals, I say we should get these folks some more 3D printers.