Digital artist Gilles-Alexandre Deschaud has just announced the premiere of his short film Chase Me comprised entirely of 3D-printed pieces. The film, which took two years to complete, will premier at the Annecy International Animation Festival this June, but it has also been selected for the Short Film Corner at the Cannes Film Festival. 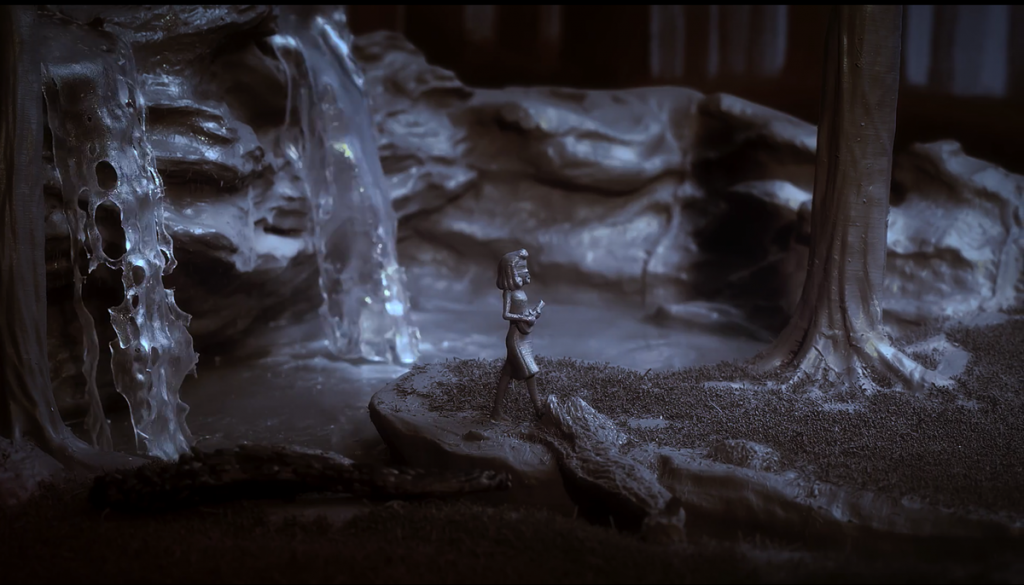 Watching Chase Me, it’s no surprise that it took two years to make.  Deschaud printed the 2,500 3D-printed pieces on the Form 1 + SLA 3D printer after designing every image and frame in CG before printing. “When I first saw the Form 1 3D printer on Kickstarter, I knew that was what I needed to make a 3D printed film. I wanted to bring 3D printing technology to the art of stop-motion animation to create a new kind of film,” said Deschaud, who made his career as a CG Animator, though always maintaining a passion for mixed media animation. 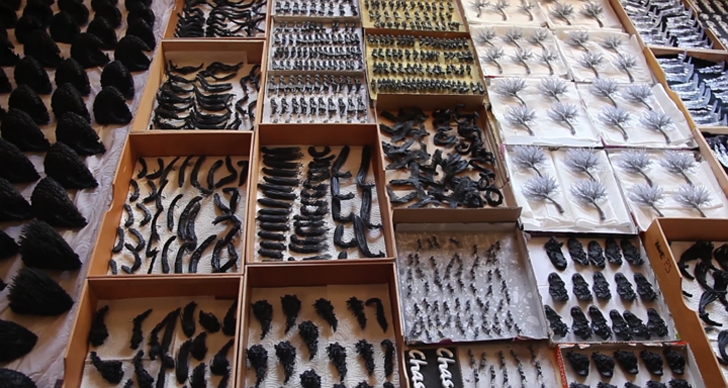 Once Deschaud found the Form 1 + 3D printer, he set to work printing the set and characters of Chase Me in 100 micron resolution, with minimal finishing. Some of the bigger pieces, like the tree in the forest, had to be printed in smaller pieces and then assembled by Deschaud and his team. Deschaud says, “I wouldn’t been able to have such tiny, complex and detailed prints without the Form 1 printer.” 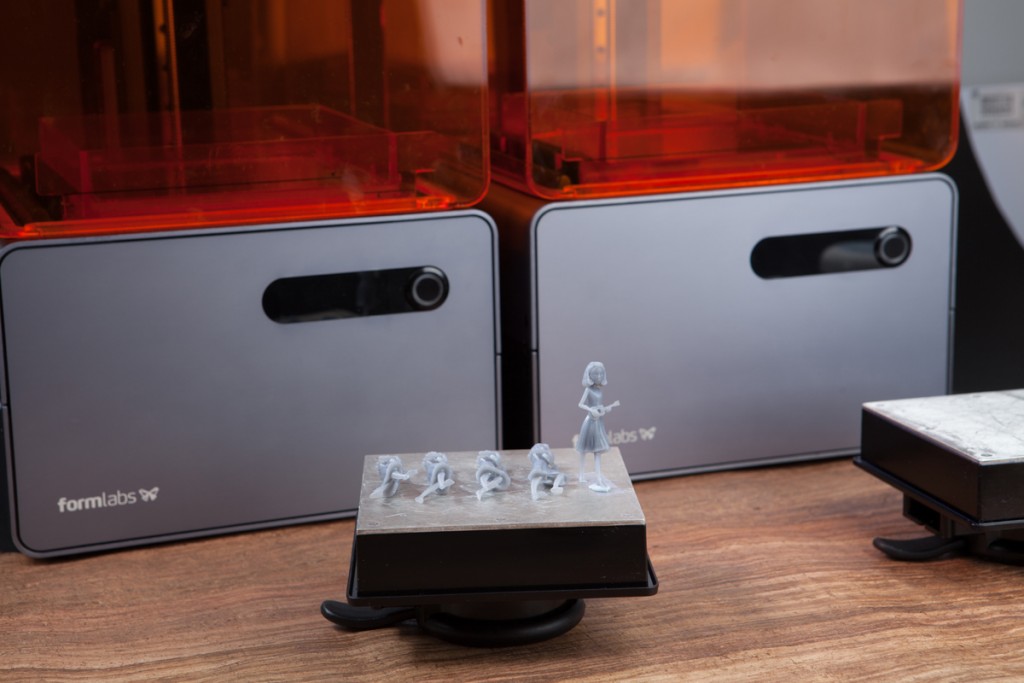 Max Lobovksy, the co-founder of Formlabs, says, “Users like Gilles-Alexandre, who are doing incredible things with the Formlabs 3D printer, inspire us to keep doing what we do. Chase Me is beautiful and powerfully moving, both in aesthetics and its attention to detail.” 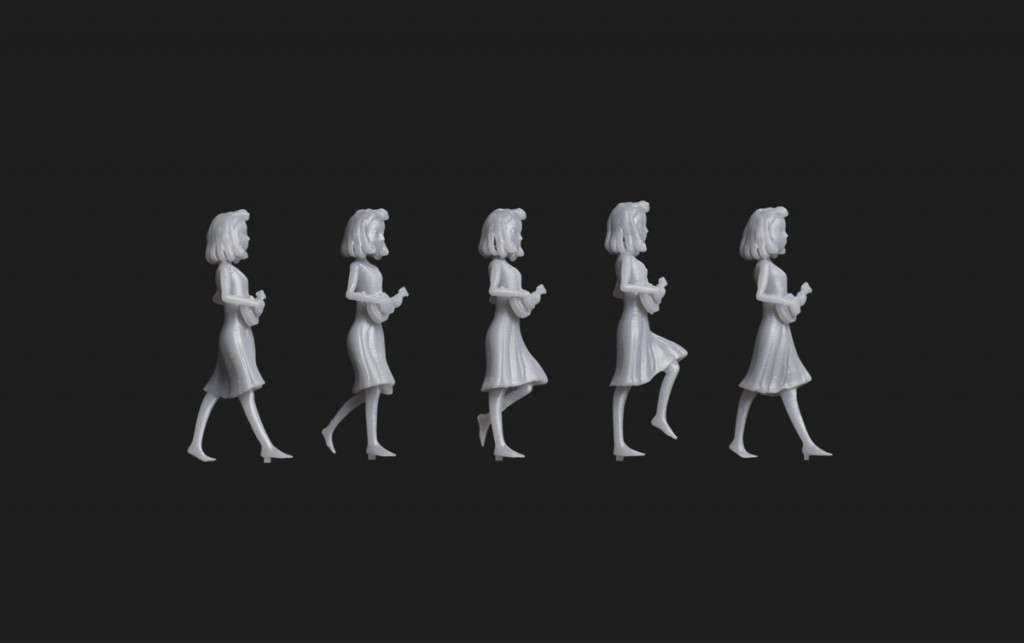 The film follows a young girl walking in an enchanted forest. As she ventures through the mysterious woods, her shadow transforms into a monster who chases her. In other words: basically a typical day in therapy. “Chase Me is a story about embracing your fears, and turning them into something beautiful,” says Deschaud. 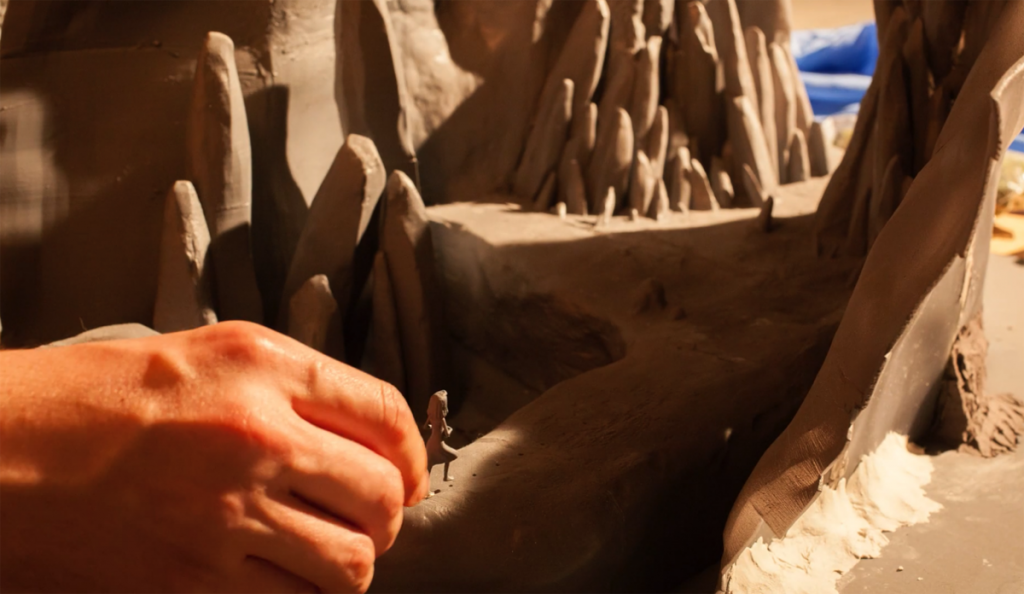 Apparently, Chase Me is also about celebrating 3D printing as a viable medium that can give shape and form to your artistic vision.