If you are just getting into 3D printing and want to make a business out of it your best bet is to invest in a low cost 3D printer and start thinking real hard about who could use custom plastic components. Unless you have a lot of money to invest, don’t even bother with high end 3D printers and scanners because there are those who have been using them for a long time and, if they do what TryeCo studio does, they are pretty good at it. 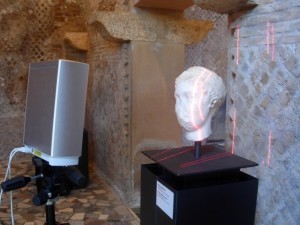 TryeCo has been working with 3D scanning and 3D printing technologies for quite a few years now. They began by using 3D scanners to create three dimensional architectural models and photorealistic renders. They then introduced 3D printing as a natural evolution of their core business, starting with LOM (Laminated Object Manufacturing) to then move on to ZCorp’s Z650, the model which later evolved into 3D Systems’ Projet 660 full colour 3D printer following the acquisition of Z Corporation. 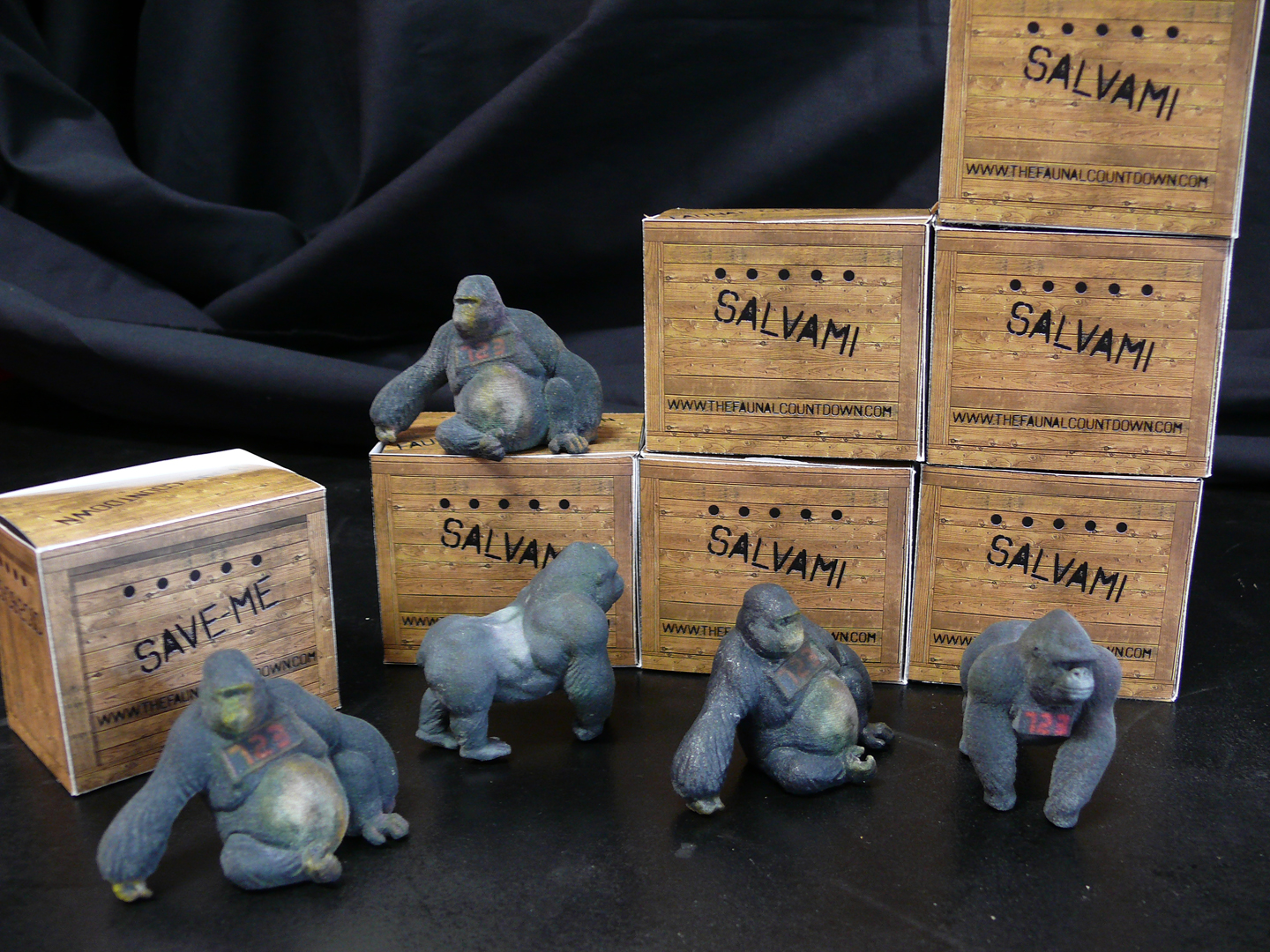 These powerful tools, combined with a good familiarity with laser 3D scanning equipment, helped the team move into different sectors, from architecture to art and design, even scale models and consumer products. TryeCo recent 3D printed works include an architectural prototype for the city of Astana, in Kazakstan and a perfect scale copy of movie director Pier Paolo Pasolini’s memorial for the Contemporary Art Museum in Lissone, Italy. One interesting work, 3D printed in full colour was on display at “The Faunal Countdown” urban art exhibit, an event dating back to early 2011.

Now though, the company, which is definitely not abandoning its artistic core and architectural focus, is catering to new market demands by introducing more consumer focused services. First it began offering miniature 3D printed wedding avatars and then launched the new 3D-App brand for an even more focused commercial experience.

Through 3D-App, the team is using its experience with 3D modelling to create the 3D files from normal photos. This is being developed along two paths: one is the established “avatar” sector, only 3D-App will give take a more fun-oriented approach by 3D printing stylized figurines of sport players (starting with Rugby) with your own face. The second sector is jewellery, which means watches, pendants and bracelets personalized with your face on them or the face of someone you care for. The revolution continues….