The XFab SLA 3D Printer Is Finally Available for Purchase

It took almost two years since it was first announced at Maker Faire Rome in 2013, and one year later than initially expected, but the XFab, the first low-cost 3D printer from Italy-based leaders in professional SLA 3D printers DWS, is finally available for purchase. As promised by DWS general manager Maurizio Costabeber, it will cost €5,000 and it is going to offer some serious resin 3D printing capabilities, starting with the compatible materials available at launch, bottled in elegant 300 ml containers. 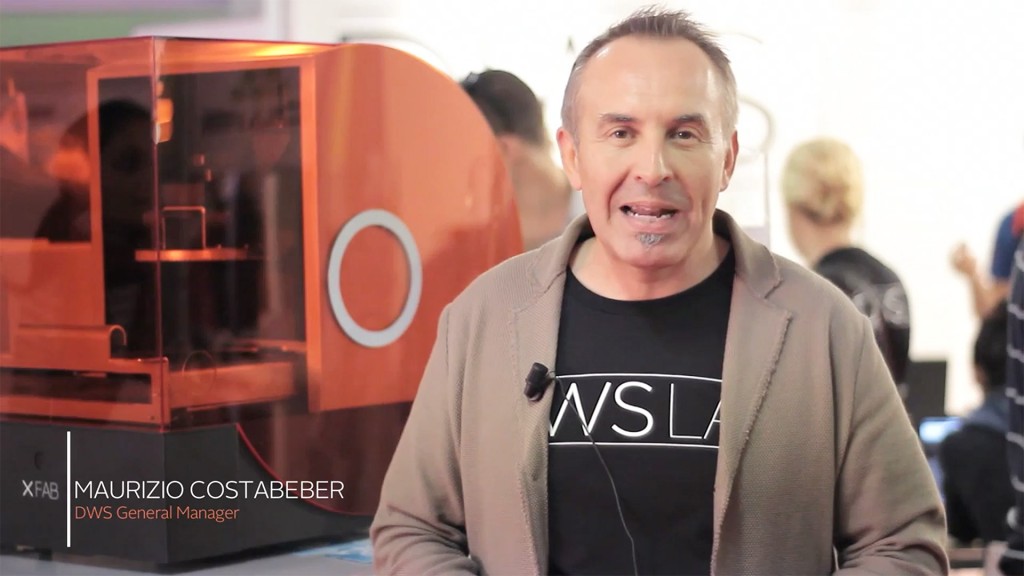 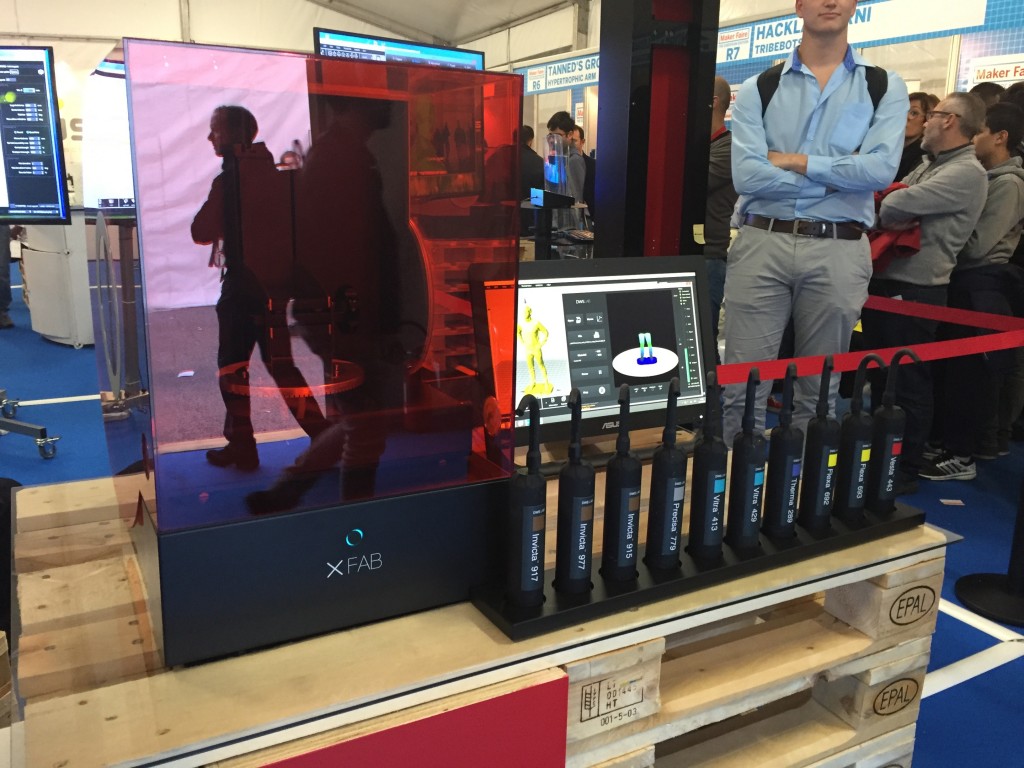 This is an unparalleled selection of materials for a low-cost resin 3D printer; however, the XFab promises a lot more, as well. In April 2014, I collaborated with DWS in presenting their machine at Milan Design Week because we both felt that the machine was going to be a game-changer. Almost 20 months later, some serious competitors have appeared on the market, especially Formlab’s Form 2; however, the Xfab still looks like it is going to offer some unique capabilities. 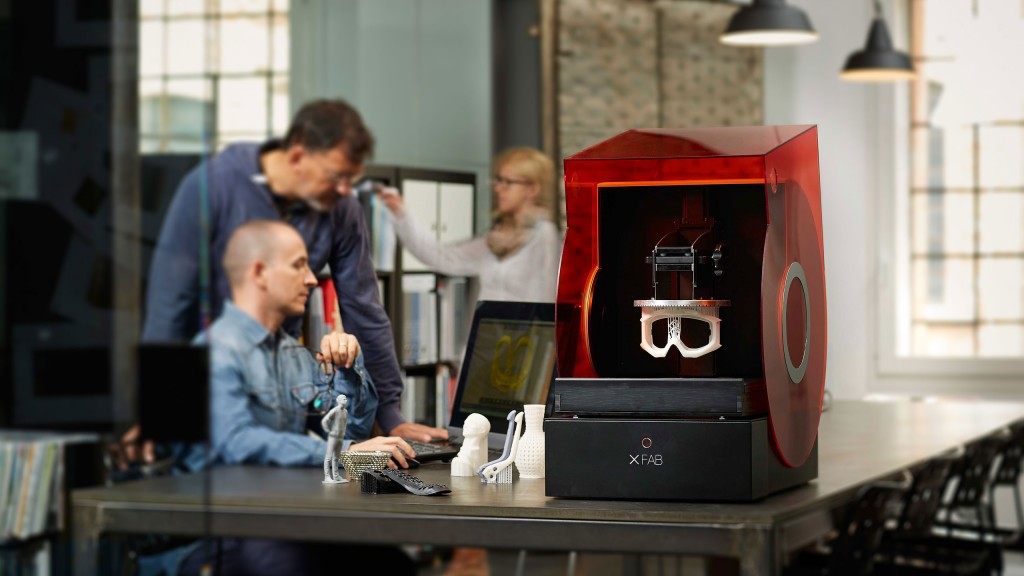 One of these is the huge working area, a cylinder with a 180 mm diameter and 180 mm height. Another is its 10 micron maximum layer resolution, which is converted into extreme speed at the lowest resolution setting. During the presentation event at Maker Faire Rome 2015, all of the parts to a small, functioning drone were 3D printed in just a few hours. Its BlueEdge® laser system requires no calibration, no maintenance, and more advantages in terms of ease of use are possible through DWS’s own Nauta software, which parametrically creates easy-to-remove supports, using as little material as possible.

Along with these features, the XFab also presents a patented Tank TranslaTion (TTT) system which increases cartridge life. This is good, since DWS’s materials do not come cheap, priced at between 60 and 100 euro per ~300 ml cartridges. This may seem like a steep price, but it is really accessible, considering that this is a machine that, priced like a high-grade desktop 3D printer, can be used for professional-grade projects.

Last, but not least, the XFab looks… fab. The final version is even more stylish than the prototypes seen so far. It is about time, but there is no better time for the XFab to hit the market. 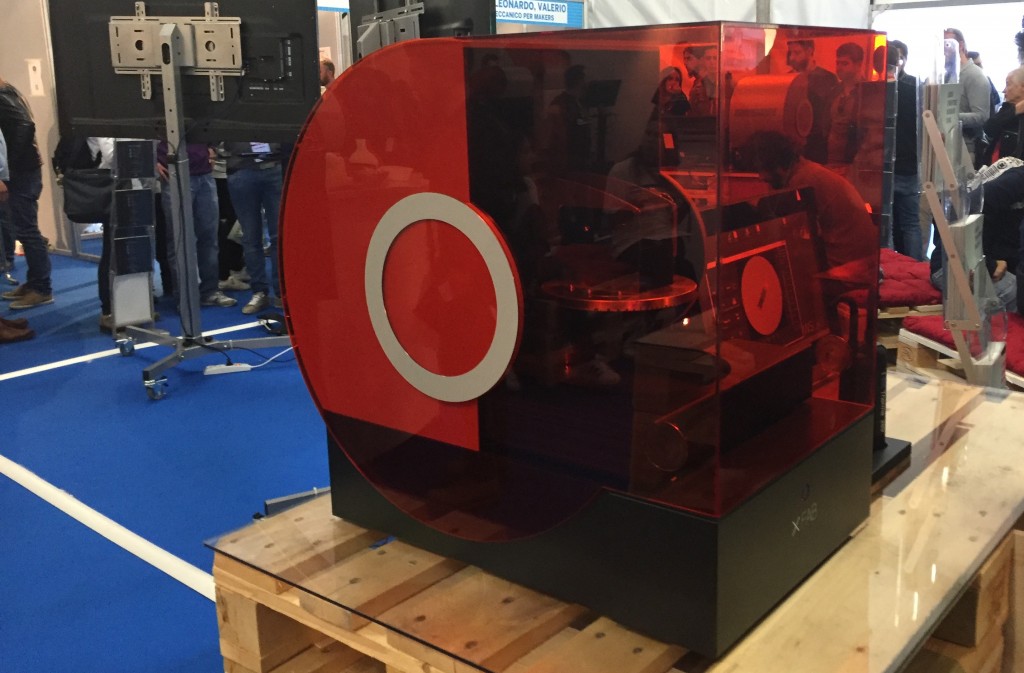