Since its 2007 release, Portal, has become an icon for all game lovers.  In the game players are challenged with physical puzzles, such as opening portals and moving physical items.

For game fanatics the officially NECA licenced replica gun has been available for some time, but for a deviantArt member known as “techgeekgirl” this was not an option, so she decided to create her own.

With some original models from the game and a 3D printer (and some traditionally manufactured parts) she and her dad put together the replica gun that they claim is more accurate than the NECA gun. It also has a sound effect and the blue and orange light effects as in the one featured in the game Portal.

Below is a video where the replica gun is demonstrated: 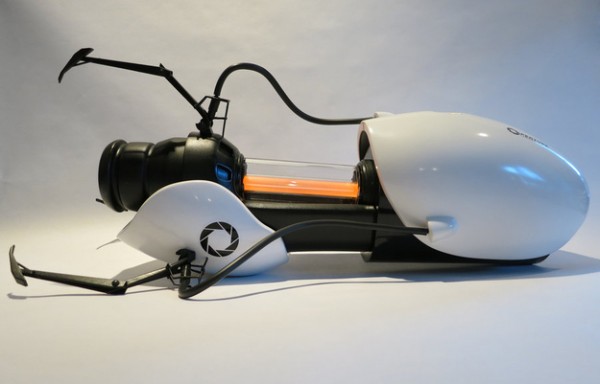 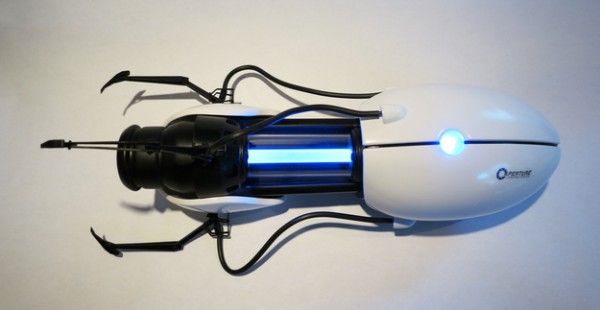