It’s been some time since a new FFF 3D printer has been launched on Kickstarter.  The industry has become so saturated with low-cost FFF machines that it’s become increasingly difficult to do so.  The last big Kickstarter for an FFF 3D printer may have been the Tiko, last March, and we’re still not sure if they’re shipping to backers.  However, new company called Kodama, out of San Francisco, believes that they have what it takes to rock the scene: the $299 ($199 for early birds), all-metal Trinus 3D printer.

Spearheaded in part by industrial designer Bojan Smiljanic, the Trinus is designed to be a quick, high-resolution 3D printer and laser engraver. Smiljanic says of the machine, “I wanted to make a machine that I would use as a product designer. With its speed, precision, and versatility, Trinus fits the bill. The prototype printer in my office has been running 24/7 since November, with no technical failures yet.” 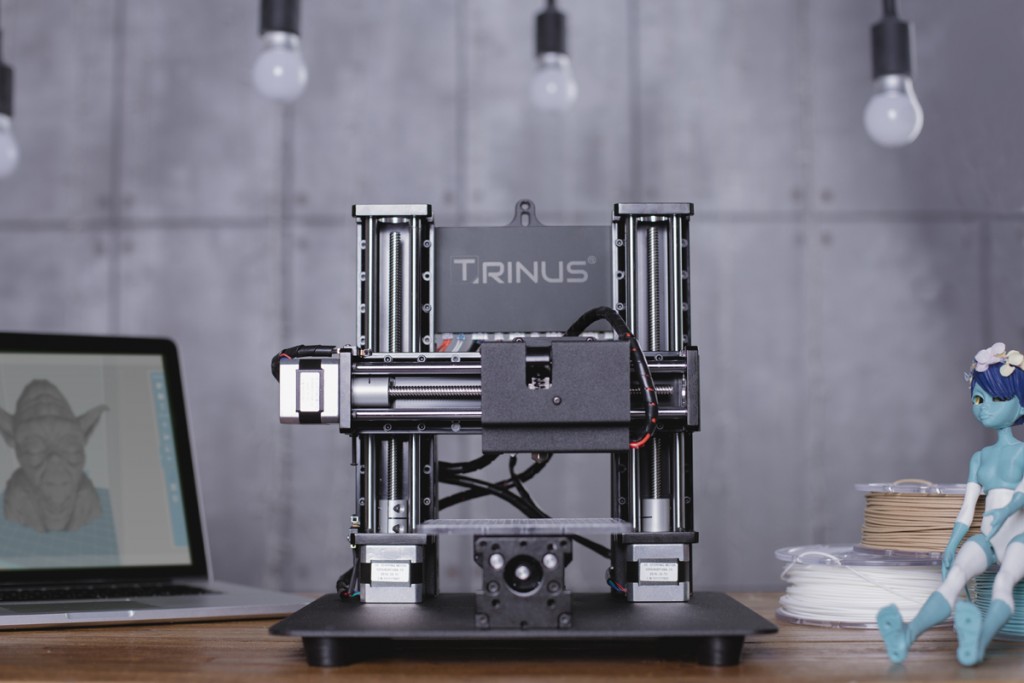 The machine is made from aluminum and steel. Once the Kickstarter goes live on March 30 for $299, the Trinus would be among the least expensive all-metal 3D printers, just $100 shy of the $399 Printrbot Play. In fact, it shares some other similarities to the Play, such as 50 micron layer thicknesses and print speeds of around 70 mm/s.  The Trinus, however, is a big larger at 120mm x 125mm x 125mm, compared to the Play’s 100mm x 100mm x 130mm. 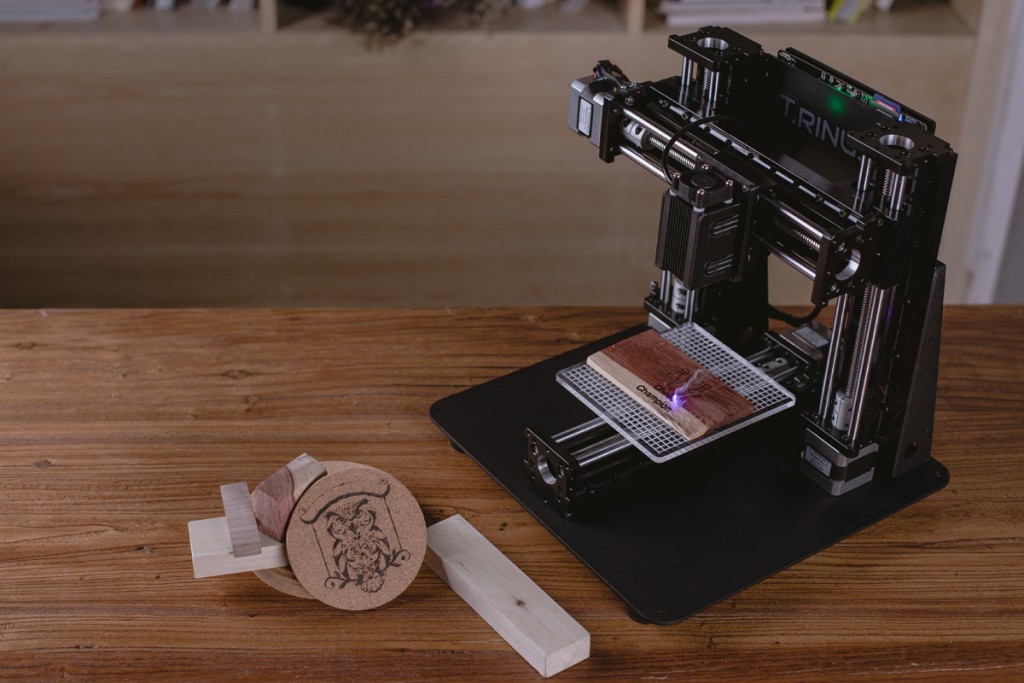 Additionally, users can switch out the Trinus’s plastic extruder for a laser engraving head in 60 seconds, according to Kodama. Kodama is also at work on designs for a dual extruder, for mixing multiple filaments, a paste extruder, and a CNC router.

Trinus is made up of only 11 units, potentially making it relatively easy to assemble.  It’s open to third party filaments and, though it comes with its own proprietary Pango software, third-party print management tools can be used as well. Prints can also be uploaded to the Trinus via SD Card. 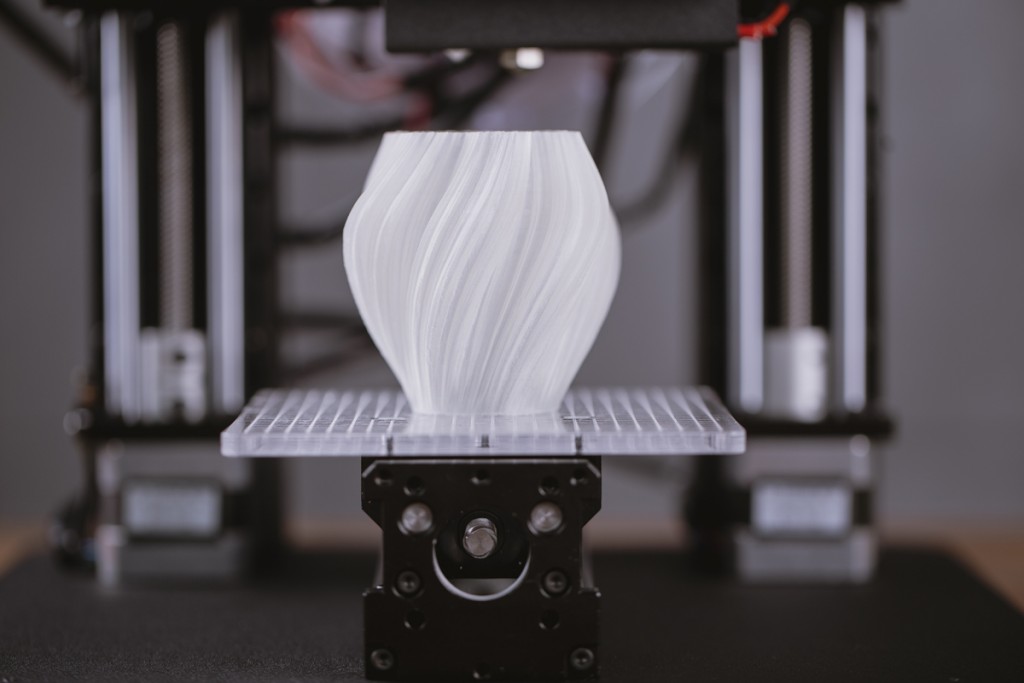 One of the biggest issues with Kickstarter campaigns may be whether or not the companies behind those campaigns can actually deliver their product to backers.  Kodama’s credibility is somewhat validated by their collaboration with several established companies. Electronics supplier Flextronics, filament manufacturer Polymaker, and 3D printer manufacturer Panowin. With these established partners, delivery of the product should not be difficult.  Whether or not it will be able to break into the already saturated low-cost 3D printer market is a different story.