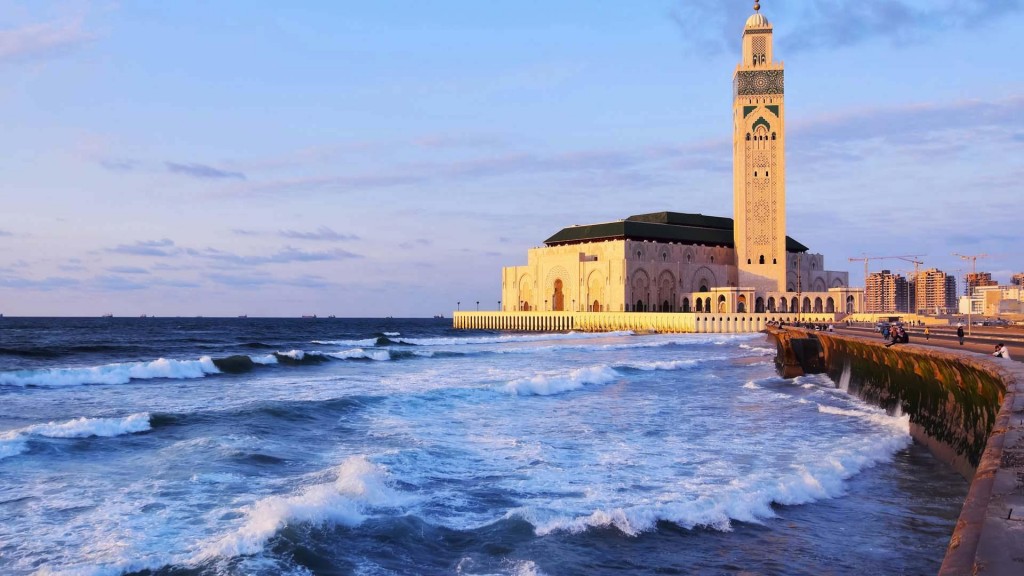 Thales Group, the large French technology group, has just confirmed its significant investment to build a new plant located in a free zone of Casablanca, Morocco. The signing happened during the Marrakech Air Show.

Thales will invest tens of millions of Euros into the construction and the acquisition of SLM  Metal 3D Printers from Phenix Systems, a subsidiary of 3D Systems (DDD).

Christophe Farnaud, head of Africa for Thales, explained that the investment brings Thales into the Industry 4.0.

The new plant will consist of a 1,100 sqm building to be delivered in early 2017 by the Midparc company.

Jean-Claude Derbes, industrial director for the project, stated: “The project is launched. We are moving full speed, as we expect to be fully operational by the end of 2017…It will become Thales world center for our 3D printing production”.

This is a major coup for Casablanca, that aims to become a major world city for the new technology.

Thales engineers are working closely with 3D Systems engineers who are training them on the Phenix Systems 3D Printers. Thales’ engineering team should grow to 20 people when the project is fully operational. The new center will work with many different Thales divisions including Thales Alenia Space, the satellite subsidiary that already uses the technology.

Jean-claude Derbes detailed the reasons that convince the group to invest in Casablanca:

“Our center in Morocco will focus on products with high added value. It will build on the Casablanca Aeronautics ecosystem for all that is post-processing, mechanical operation or surface treatment. The choice of Morocco is explained by the existence of the supply chain and also the quality of its academic instruction in mechanics “

Pierre Prigent, CEO of Thales Morocco, could not disclose the exact size of the investment.We know that within 5 years it will include the acquisition of 10 SLM machines from Phenix Systems, 3D systems subsidiary based in Auvergne, France. The machines will print complex parts in aluminum titanium, stainless steels and other alloys for the group and eventually for external customers.

“The key is also a fully integrated approach to digital project plan with a view to Industry 4.0,” says Jean-Claude Derbes

The French group is engaged in relations with Morocco since 2006 with the creation of a subsidiary in Rabat that employs 35 people.

The group had signed a framework agreement with the Moroccan government in 2011 on the development of its business in Morocco and academic cooperation.