It’s Friday afternoon! To help you get to the weekend faster, let us warm your hearts with some furry and feathered friends who have been given a new lease on life with 3D printed limbs, and check out some cool designs for humans as well. 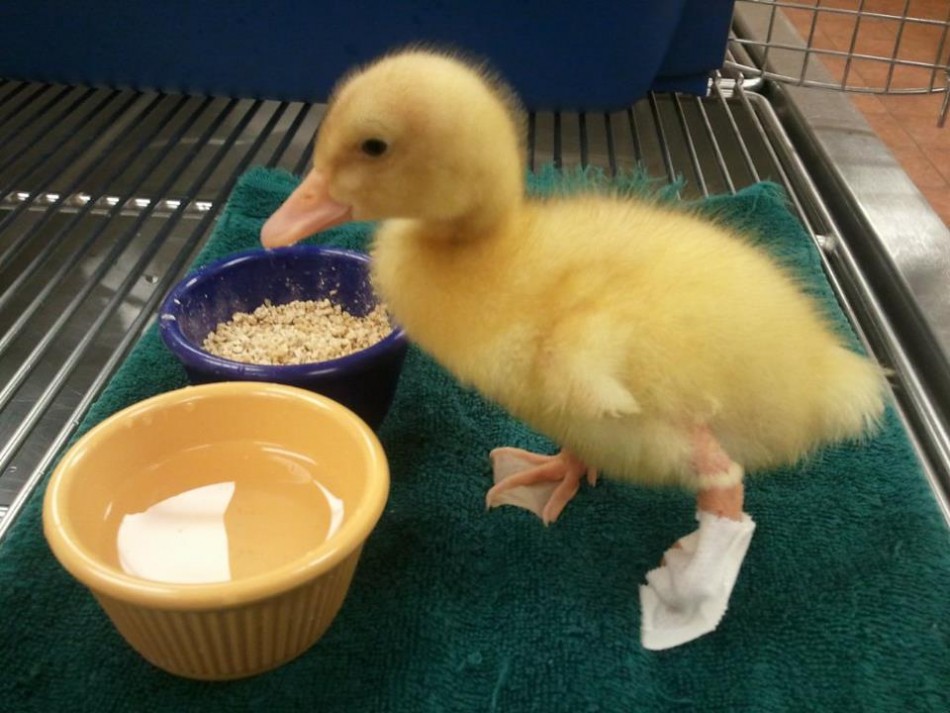 This is Buttercup! Buttercup was born with one foot facing the wrong way, and with the help of Dr Shannon McGee is now able to waddle around without a care in the world! As he has grown up, he has needed a bigger and better foot. 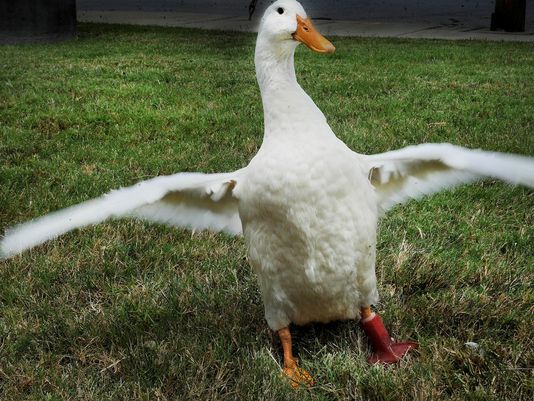 See his full story here and check out the video below! (skip ahead to 0:45 to see the little guy in action) 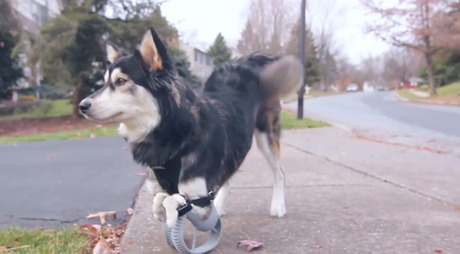 Meet Derby! It was this husky’s lucky day when Tara Anderson paid a visit to Peace and Paws in 2014 to adopt a new friend. Tara works for 3D Systems, and couldn’t bear that Derby had so many issues moving around, so she decided to do something about it. Now thanks to Tara he can run around and play again, just like other dogs!

The only thing better than a horse is a mini horse! Poor Shine was attacked by dogs which left his leg badly damaged and in need of amputation. Thankfully, 3D printing was available to save the day!! Look at this cutie. 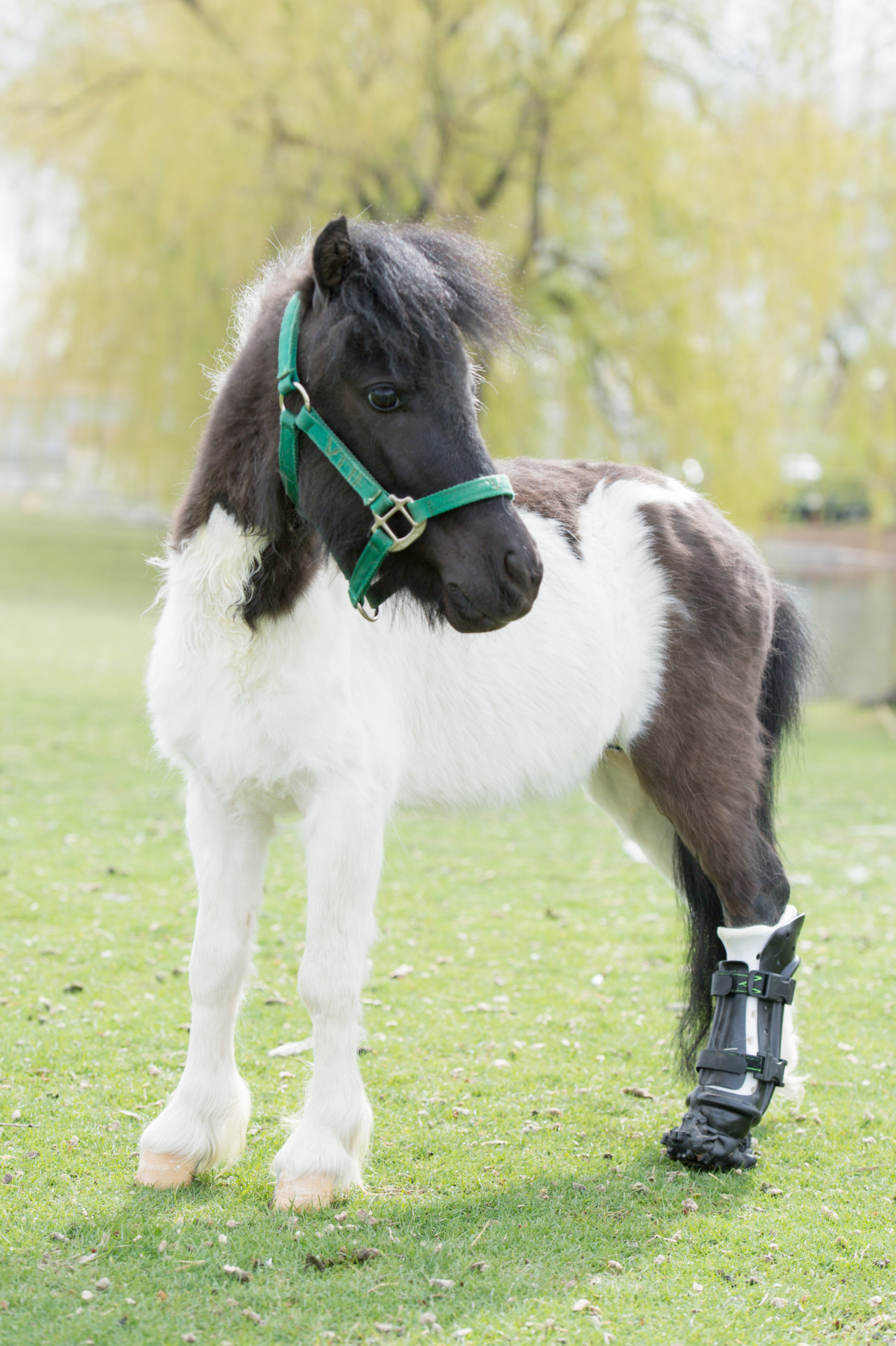 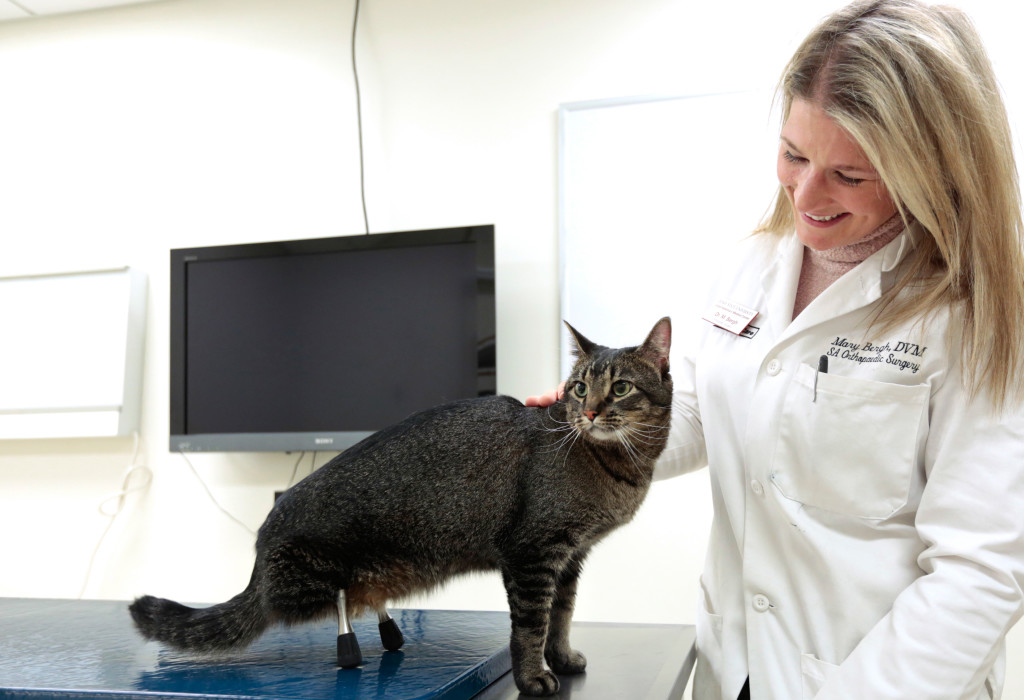 Vincent was abandoned as a kitten with severely deformed hind legs, but don’t cry, his heartbreaking story doesn’t end there! Vincent was adopted by a shelter worker, and with the help of her daughter (a veterinary student) and her daughter’s professor at Iowa State University, they were able to create prosthetic implants to help him get around. Watch the video below for the full story.

Lambs are pretty darn cute and Felix is no exception. 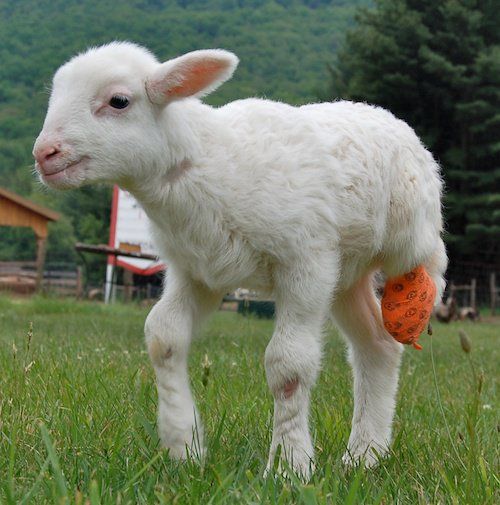 The owners of Woodstock Farm Animal Sanctuary took him in and fitted him with a prosthetic leg, but Felix wasn’t very comfortable with it and so it was eventually replaced with a 3D printed one instead! 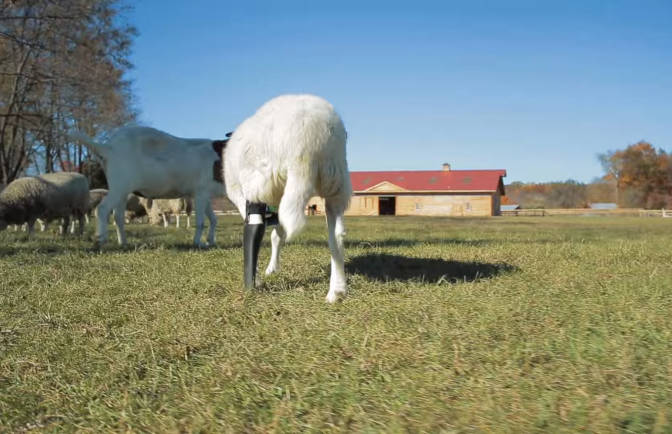 Animals aren’t the only ones that have access to cool new limbs through 3D printing. Designers like Melissa Ng are making prosthetics in collaboration with amputees that aren’t just functional, they also focus on beautiful and intricate designs.

The design was inspired by Melissa’s 3D printed masks and made for Natasha Hope-Simpson. See her full story here.

Another talented team is that of Taketo Kobayashi and designer Yoshinori Sakamaki, who take inspiration from anime and robotics. Take a look at how awesome these designs are!