Besides the 3D printing hardware manufacturers and the ever-growing number of online services hosting and trading digital designs for money, other types of 3DP business ventures and models have also been rising hand in hand with the industry itself – this time laying their foundation on academia and the maker culture, but with a distinctive commercial twist. The mostly US-centric phenomenon of Techshops is a clear indicator of how the more recent mass media attention and successful fund-hoarding of different 3DP services will inevitably push the boundaries of what was once considered an ideal model for co-creation and co-design – from a non-commercial perspective, that is.

Techshops could be categorized as Fablabs that instead of having open-house days and attracting users with a more open-source ethos, are offering their services for typically an annual or other fee for aspiring entrepreneurs and other segments looking to capitalize on the 3DP boom with their take on product design and other marketable categories. Even though the MIT-originated Fablabs around the world have quite distinctive operating models from one another, the core idea is always to create and share per se, rather than to create and capitalize. 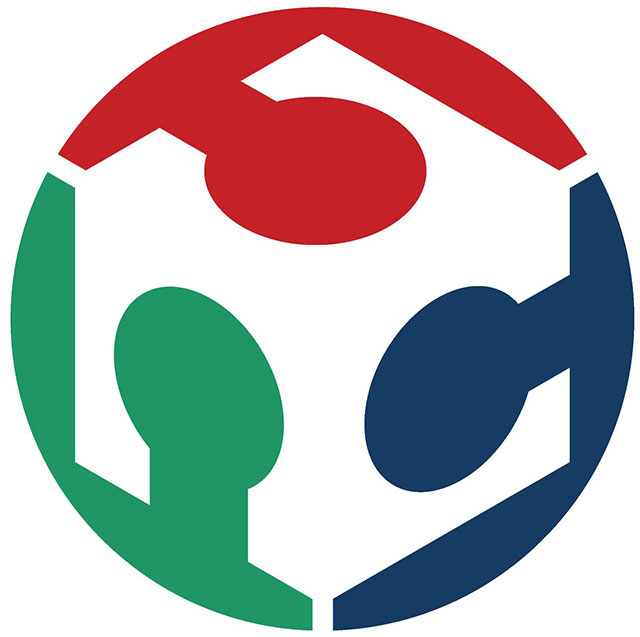 However, with techshops the possibility to create something that could be more easily protected – IP and other wise – might prove to be a better model in attracting the funds of investors and other operators working towards a monetary goal, rather than creating for the sake of creating itself. Therefore the future potential of techshops – via stronger commercial backing – could end up with them having more money to spend on e.g. R&D, equipment and other fundamentals and thus in the long run to more successful outcomes – at least if measuring below the last line.

Understandably even some die hard open-source-slash-maker enthusiasts might be tempted to switch camps at some point, as the possibility of creating something could be seen to be easily paired up with that respective creation being constructed into even a worldwide-class phenomenon. This could be possible in the future, when all other conventional product or service development stakeholders, such as advertising agencies, start to build their presence in the techshops as well.

The downside is that with a concept inevitably heading towards some degree of standardization, the joy of brainstorming and designing without restricting mandatory development steps – e.g. iterating the design with professionals before printing the prototype out – might be forced to take a backseat in the process, replaced with regulatory project team meetings and fillable forms in the most dystopian – or bureaucratic-oriented – view.

Of course there is no real reason for this kind of bleakness just yet – nor are the techshops an idea not to be supported in general during these everlasting baby steps the 3D printing industry is still taking, but the division into two camps – the commercial and the open-source – in my mind seems to be something that can hardly be avoided in any sector.  But at this stage practically all concepts that attract new people into the world of making – and 3D printing in general – can be seen as beneficial considering the big picture, at least if they keep the promises they make and thus don’t end up creating high hopes which are then not met in practice. Hopefully there will be enough shades of gray between the two sides of the spectrum to satisfy the creative appetite of everyone involved.

If you want to read more about a particular TechShop, you can do so by hitting this link or by watching the video below of a few TechShop members telling their story regarding this concept.