Two months back, we reported on a deal between Stratasys subsidiary Solidscape and Kangshuo Group Co. Ltd to create the largest 3D printing service bureau in China.  Today, that agreement has come to fruition with the partners opening up an 80,000 square-foot multi-story facility in Foshan City, Guangdong Province equipped with 100 Solidscape 3D printers.   And, according to Stratasys, this is only the beginning.

The new facility, which also includes a 21,000 square foot assembly factory for building Solidscape printers, is just the first in a wide-reaching deal that will see the creation of 100 “Innovation and Entrepreneurship Centers” across the country, equipped with Solidscape machines. On top of that, a total of four service bureaus will go up over the course of the next several years.  This deal is the most comprehensive deal for Solidscape in China. 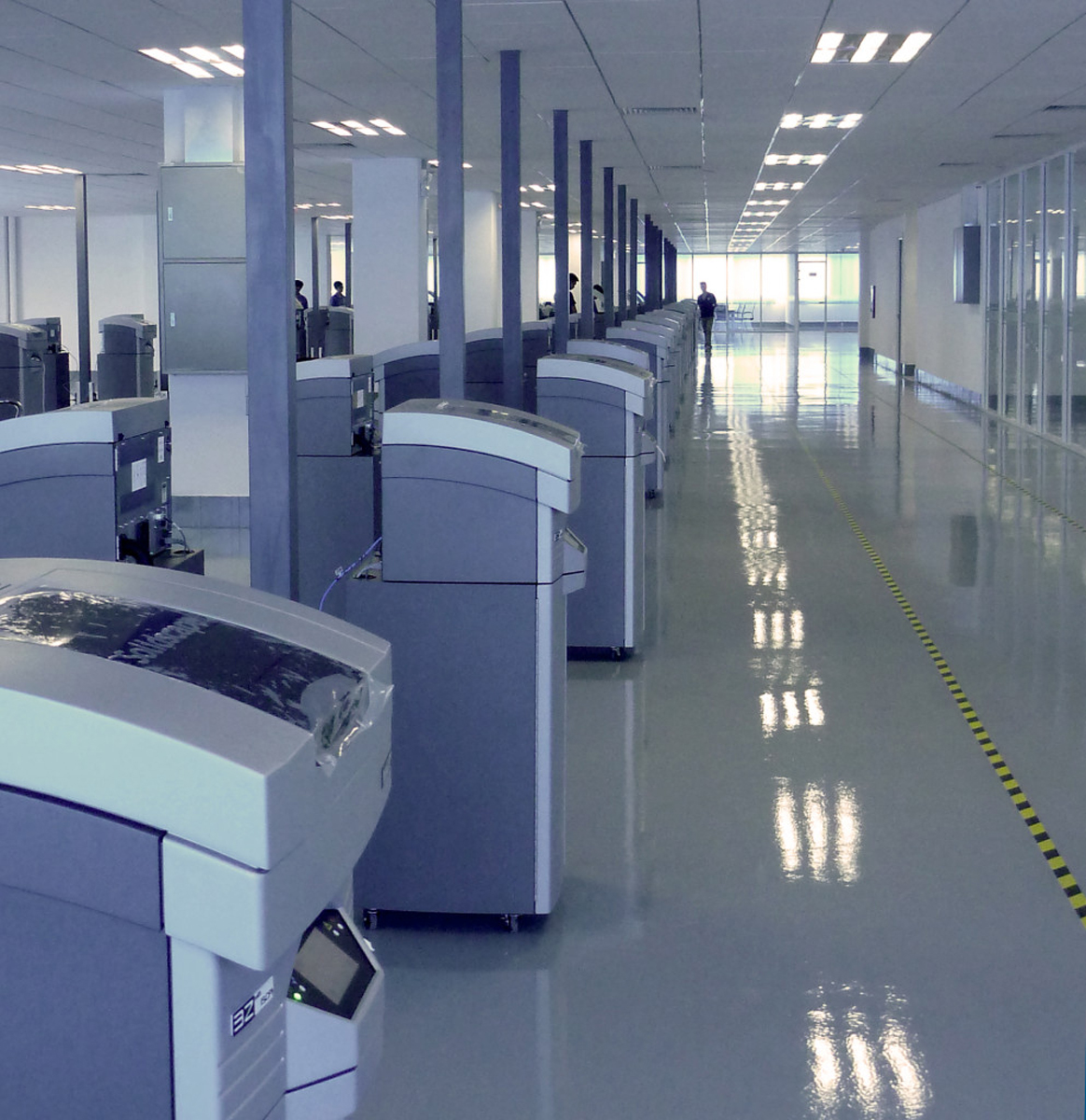 What’s most interesting about this massive deal is that Kangshuo chose only Solidscape printers.  The subsidiary’s unique technology is the only machine on the market dedicated to wax 3D printing, particularly useful in the jewelry, electronics, and medical industries for its ability to create high-resolution parts that can be cast into metal objects. Kangshuo President Bin Liu says of the deal,  “This is an historic day for modern China. We are very excited about opening the largest 3D printing service bureau in China. We believe that we can now offer our customers the best possible products for the jewelry sector and help drive innovation in China. For us, the clear choice was Solidscape. It is the beginning of a long and prosperous journey together.”

Fabio Esposito, President of Solidscape, added, “We believe our collaboration is the driving force in creating a new 3D printing ecosystem in China. With Stratasys’ Solidscape 3D printers, Kangshuo is creating China’s largest Custom 3D Printing Manufacturing network, building an assembly factory for equipping China’s emerging 3D printing markets, opening Innovation and Entrepreneurship Centers across China and working with the government on educating a highly-skilled workforce. It is an amazing example of global cooperation. We are honored to have such a strong ally as Kangshuo.” 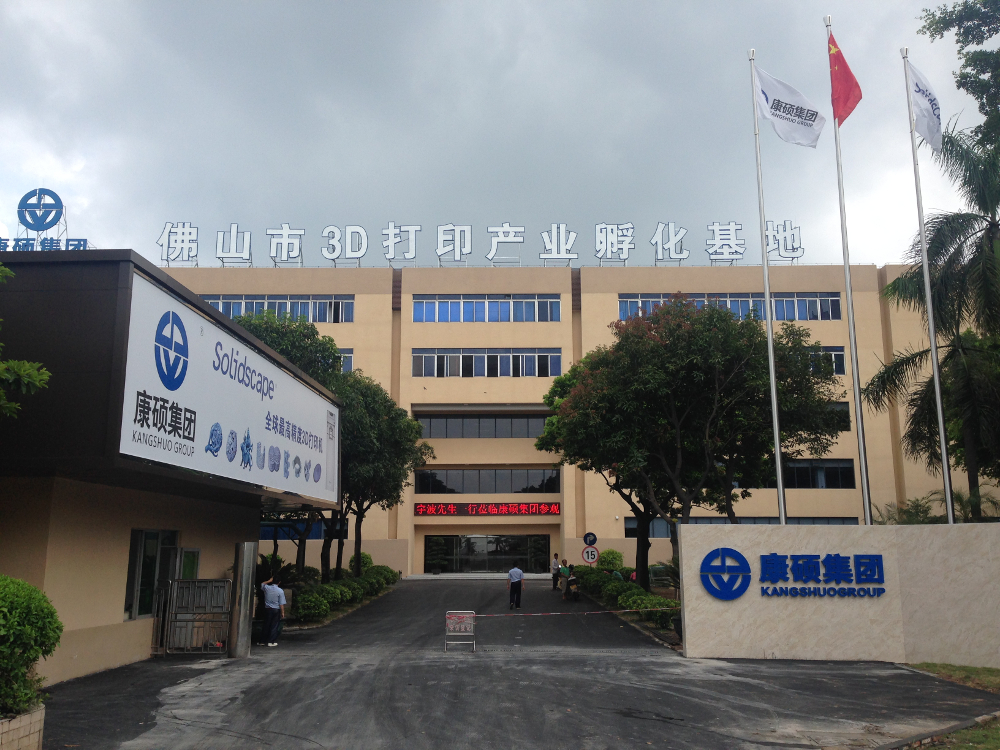 President of China Xi Jinping was present at the ribbon cutting, where contributed, “3D printing technology is very important – we need to have this new industrialization as soon as possible.” The President’s statements underscore the country’s plans to grow a highly-skilled workforce, via the Ministry of Industry and Information Technology and the Ministry of Education, and this project is one of the top five enterprises being highlighted by the government.