As 3Doodler has shown, 3D pens may be the first truly consumer 3D printing-related product there is. However, there are many more functions that a 3D pen can have beyond just creating strange looking 3D drawings. Makers can use such a device to fix holes and remove supports on their 3D prints, even more so now that the Skypen has hit Kickstarter priced at just $19. Make that $20 because the first 100 Early Birds are all gone.

Sky-tech (under its new brand SkyMaker) is the company that had brought you the Sky-Maker 3D printers as well as the Magic Box for acetone finishing of 3D printed objects. Now, that all KS shipments for the MagicBox have been completed, Sky-tech focused in on the 3D pen segment and the result looks like it could be a game changer as well. 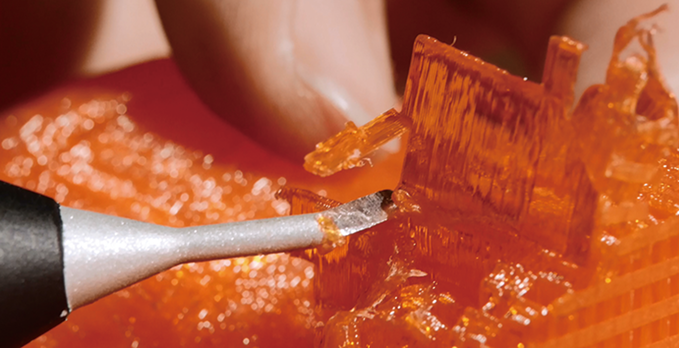 The Skypen Dual is set to be the most affordable on the market, and one of the most versatile models as well. Backers already pre-ordered more than 250 3D pens.The downside is that, at a price of $20 to $39 each this means that Sky-tech only collected $7,000 out of its $50,000 goal.

On the other hand, it may be that the Kickstarter campaign is mainly seen as a marketing initiative as more and more startups are persuing in their secondary stage of evolution. This idea is reinforced by the fact that Sky-tech is making many Early Bird offers available only to those who share that campaign on their social media accounts. 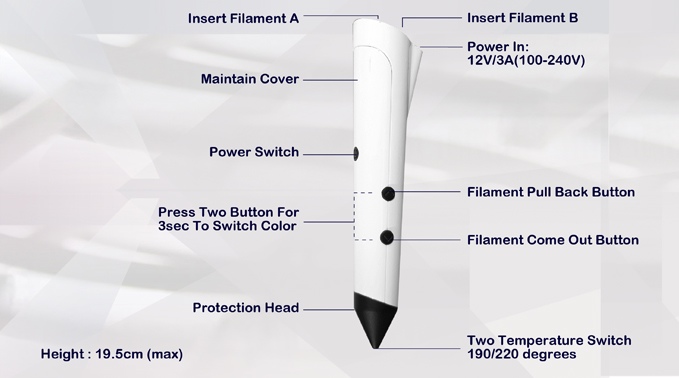 Whether the strategy is successful or not, it might turn out to be beneficial for all involved: by making customers actively part of the marketing campaign, Sky-tech may be able to deliver a better product at a lower cost. Since the company has a successful track record on KS, there is no real reason to doubt it.

Apart from the usual 3D pen drawing functions with ABS and PLA, the Skypen will be able to switch colors while drawing simply by pressing a button, with two filaments loaded at the same time. While the use of any 3D pen to repair holes in 3D prints is obvious, the Skypen Dual will also come with a kit developed specifically to remove support structures. The pen also come with a shielded printing head to keep users, especially the younger ones,safe from burns. At this price it really is ready for the mass market. 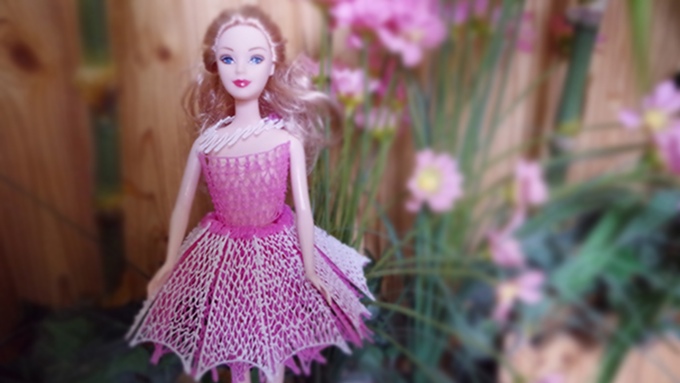